Collective drug development interests in ion channel assays and in silico modeling is growing, and rightfully so. The Comprehensive in vitro Proarrhythmia Assay (CiPA) is creating quite a stir in preclinical development, aiming to take the impetus off of QT interval prolongation as a surrogate for proarrhythmic potential and to look more completely at the cardiac myocyte (muscle cell) including a better representation of the multiple ion channels responsible for de/repolarization.

Indeed, CiPA's inception was driven by the US Food and Drug Administration's (FDA) realization that drug effects on the QT interval were poorly predictive of the potential for fatal arrhythmias in man, and that the emphasis on QT might not just be too conservative, but was also keeping potentially beneficial drugs off of the market and, simultaneously, from patients who needed them.

Regardless of the increased focus on in vitro channel assays and in silico modeling of myocytes, it is clear that in vivo study conduct and translatability are currently not being called into question. Although the clinical Thorough QT study has a limited horizon with the development of CiPA, a properly conducted cardiovascular safety pharmacology study in a relevant animal species remains firmly entrenched in the drug development paradigm as a necessary piece in the weight of evidence required for IND approval. As an in vivo safety pharmacologist, I am excited about the opportunity to know more about the potential liabilities of test articles before I conduct a large animal telemetry study. In practice, however, such information will have little impact on the current design and conduct of in vivo safety pharmacology studies for several important reasons.

Both in vitro/in silico (such as CiPA) and in vivo studies inform drug developers and the regulatory agencies with useful information in discerning which drugs to progress. All of these studies involve models which have predictive value, but do not necessarily replicate the responses of intact human subjects. Therefore, the emergence of CiPA will only support the current in vivo approaches. The in vitro/in silico approaches are derived from human sources, but are limited by the lack of the whole body system. The in vivo study is a whole body system, but phylogentically, not human.

When finalized, CiPA will work in concert with in vivo strategies to address each other's limitations and provide a significant weight of evidence to consider when advancing new chemical entities into human patients. However, the emphasis for now hangs on "when finalized." 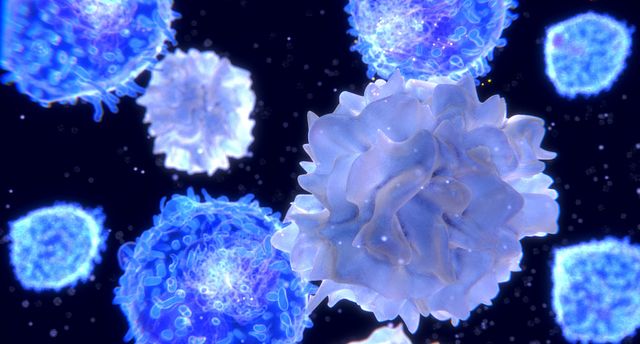 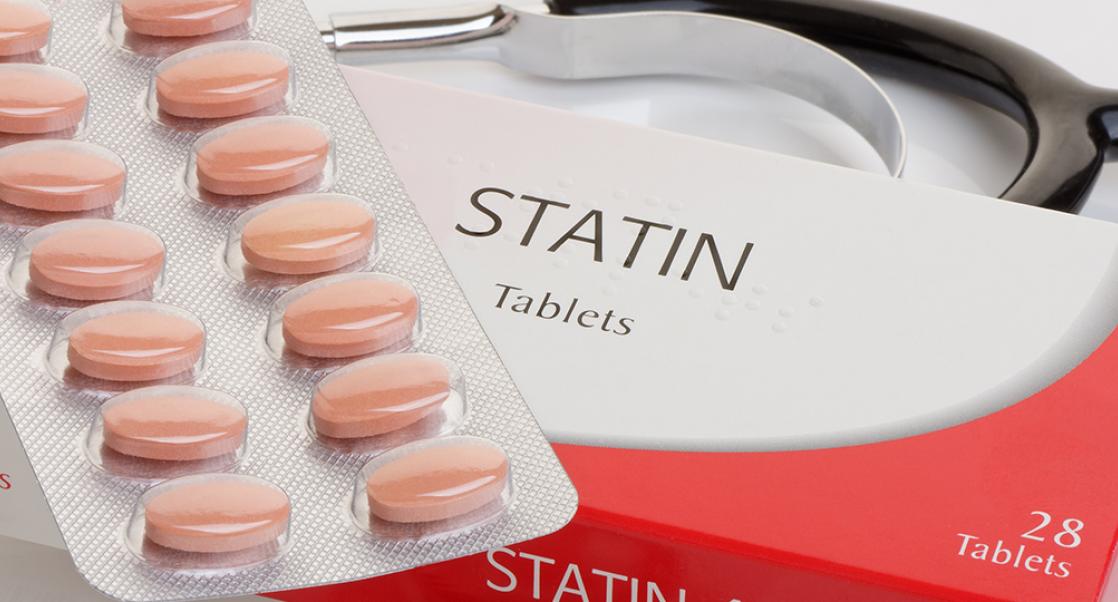 Do Statins Cause Memory Loss? 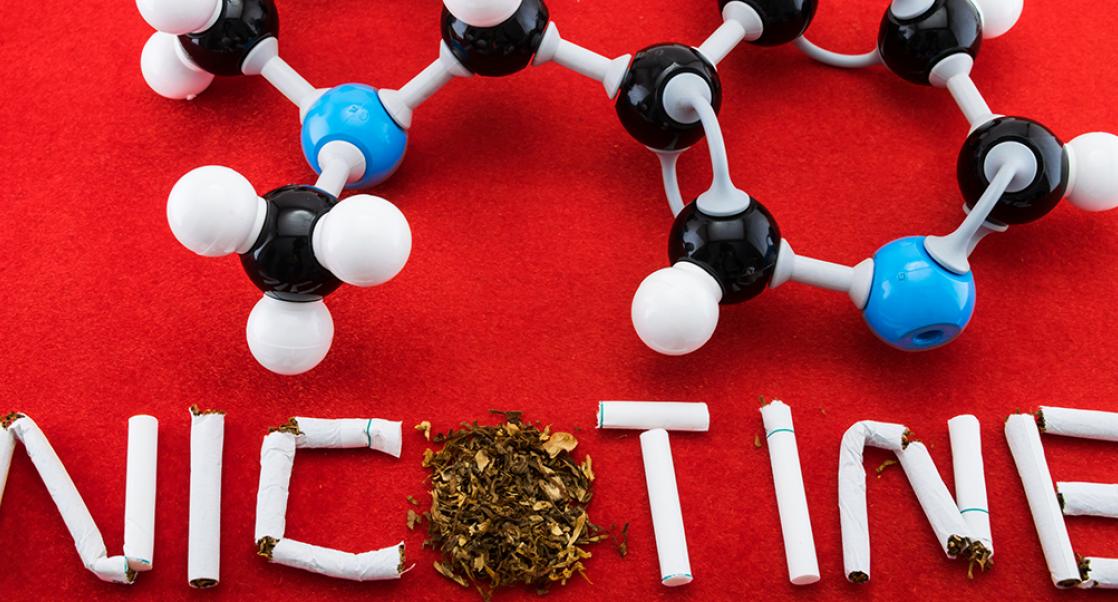 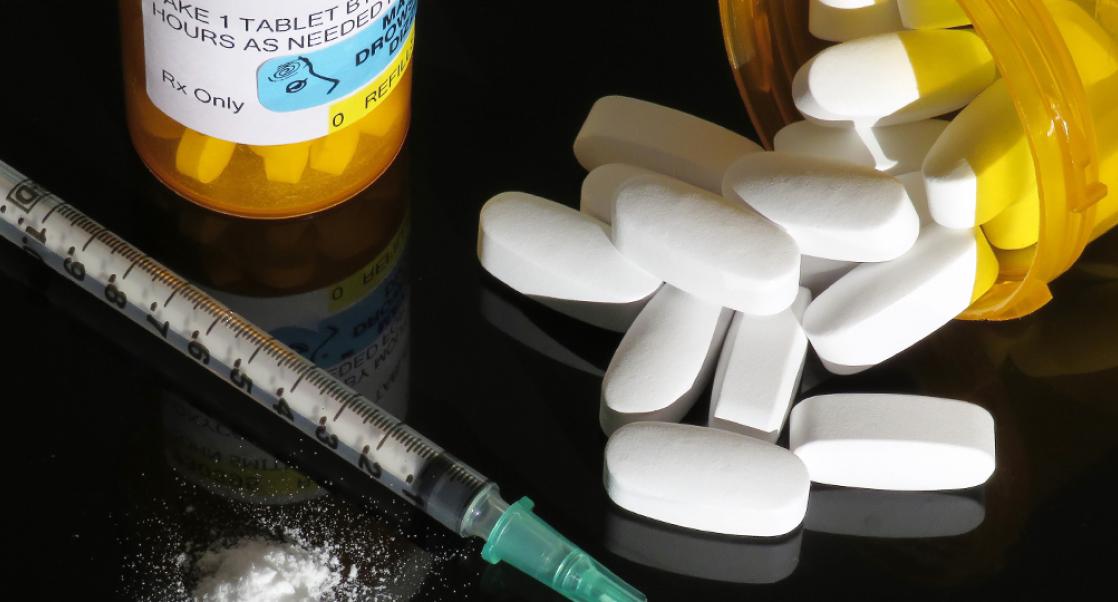