Antimicrobial resistance is becoming a global problem, with World-Health Organization predicting AMR to cause more deaths than cancer by 2050. The emergence of multi-drug resistant bacteria is placing an increasing pressure on the development of novel drugs to combat the spread of infectious disease. Not only is there a need to identify novel targets for antimicrobial therapy but there is an increase in need for cost-effective and high-throughput in vivo model systems to reduce the number of animal models used for preliminary efficacy and toxicity testing.

Over the past decade the scientific community has provided a wealth of information on the use of alternative non-mammalian and insect model systems, such as zebra fish embryos, Caenorhabditis elegans and Galleria mellonella to study host-pathogen interactions. Use of these models have provided a more ethical alternative to use of mammalian model systems and contributed to the reduction in the number of animals used in research.

Galleria mellonella (wax moth larvae) are widely used as an infection model system to study host-pathogen interactions and virulence and are now increasingly used to determine the pharmokinetics/pharmodynamics, efficacy and toxicity of novel antimicrobial compounds. Several studies have shown good correlation in antimicrobial efficacy between Galleria and mammalian model systems, with comparable dosing susceptibilities seen between Galleria and those used in patients.

Furthermore, the wax moth larvae, unlike zebra fish embryos or C. elegans, can be infected with a precise infectious dose and can be incubated 37 degrees C, ensuring the expression of many temperature sensitive bacterial virulence genes. G. mellonella have been used in over 1,000 peer-reviewed publications to date and are known to be susceptible to 45 bacterial species, and 21 fungal pathogens, including those ESKAPE pathogens, such as Enterococcus faecuim, Staphylococcus aureus, Klebsiella pneumonia, Acinetobacter baumannii, Pseudomonas aeruginosa and Enterobacter species.

Previous studies have used Galleria mellonella purchased from pet shops, which often lead to high variability between data sets. Due to the increased demand for this model system, research grade, genome sequenced larvae have now been developed that are bred free of antibiotics and hormones, providing a much more robust in vivo system for antimicrobial research.

G. mellonella possess an innate immune system comprising of a cellular and humoral response, similar to that seen in the mammalian system. This similarity, coupled with the ease of maintenance, ease of use and cost effectiveness, makes Galleria an attractive, high-throughput in vivo system for studying host-pathogen interactions, virulence, pharmokinetics/pharmodynamics studies, efficacy and toxicity testing of novel compounds. In addition, Galleria can be used with luminescent bacterium to study the effects of novel antimicrobials on the survival of luminescent bacterium in vivo. This provides a novel system when performing an antibiotic time-kill assay.

The Galleria infection model system has great utility as a preliminary in vivo screening model to determine the toxicity and efficacy of novel compounds against pathogens such as Pseudomonas aeruginosa, Acinetobacter, Staphylococcus aureus, and Mycobacterium tuberculosis that pose a major threat to public health.  Not only does this model system have great utility in basic scientific research but their use provides a good initial in vivo model system for pre-clinical testing of novel compounds to greatly reduce the number of mammals used in subsequent studies.

For further information please refer to: 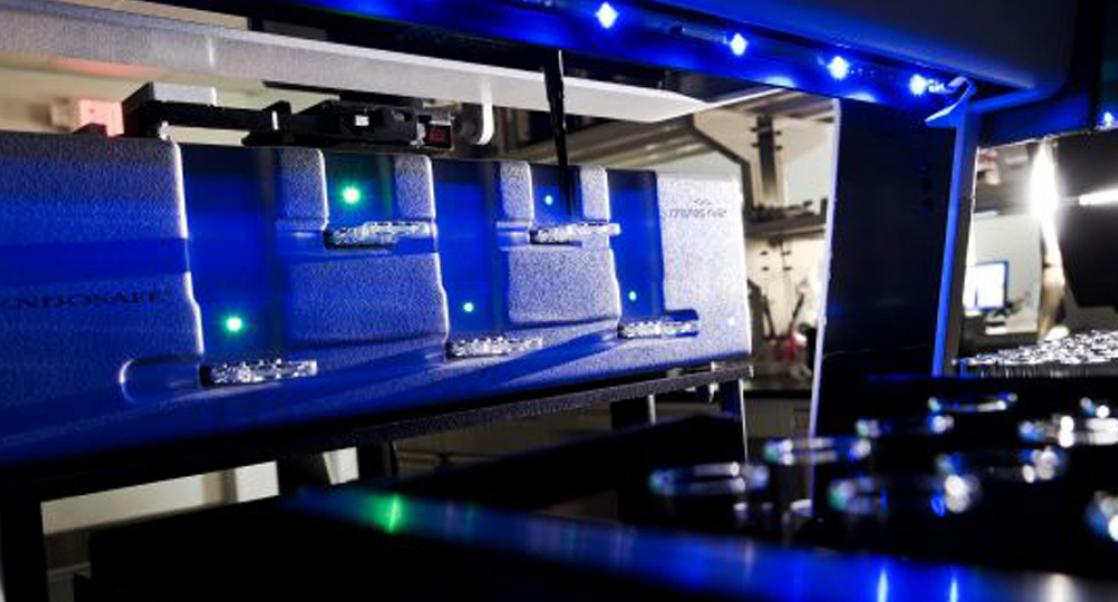 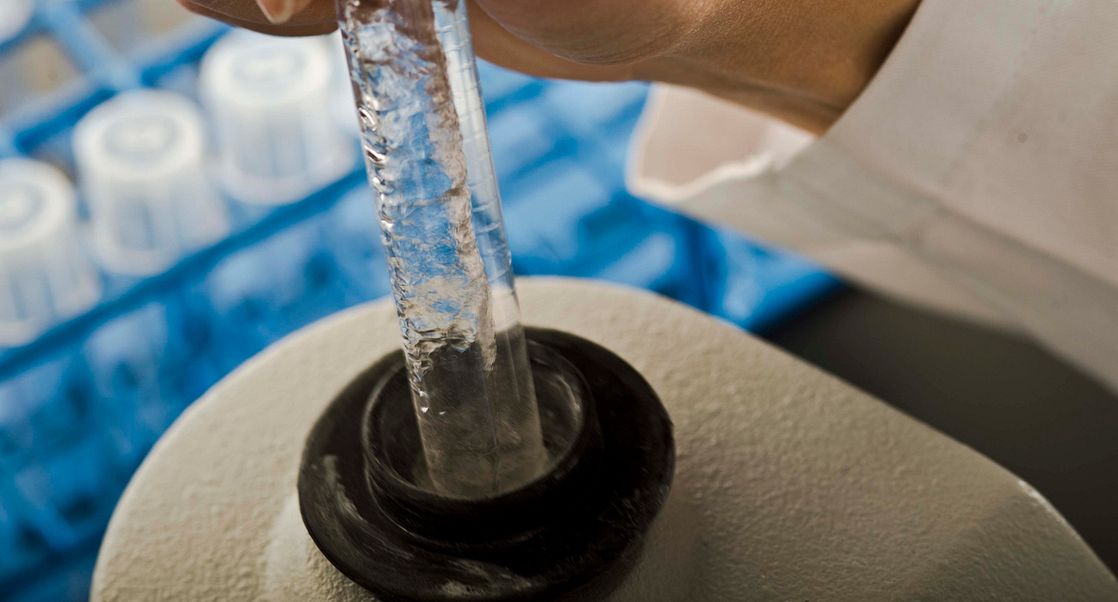