Charles River researcher co-authors paper on the use of computer algorithms to design novel, drug-like molecules “from scratch”

David Clark, PhD, a Research Leader in Computer-aided Drug Design (CADD) at Charles River’s Harlow (UK) site, recently co-authored a review with Prof. Gisbert Schneider from the Swiss Federal Institute of Technology for the prestigious German chemistry journal Angewandte Chemie. The article assesses the current state of the art of automated de novo molecular design, that is, the use of computational algorithms to design novel, drug-like molecules from scratch with little, or no, human intervention.

Clark and Schneider describe how these techniques, including some that are based on artificial intelligence methods, can assist medicinal chemists in the identification of potential candidate compounds for a variety of drug discovery projects. The article offers examples of de novo drug design from the past five years where the computer-suggested compounds have been proven to work experimentally including kinase inhibitors, dual-targeted compounds and TRPM8 antagonists. The promise and the pitfalls of each example are described, and the authors conclude that the field has matured significantly, particularly with regard to the ability of methods to propose compounds that are readily synthesized in the lab.

Commenting on the review, David said: “It has been fascinating to take a look once again at the field of de novo molecular design. It was a really hot area when I started my career back in the early 1990s and then fell out of favor a bit in the era of combinatorial chemistry. But some researchers, like Gisbert, never gave up and some of the recent examples of compounds emerging from the current generation of de novo design tools are really exciting in terms of their novelty, biological properties and synthetic accessibility.”

You can follow David’s blog posts on Charles River’s science blog, Eureka, where he recently blogged about free energy calculations in drug design. 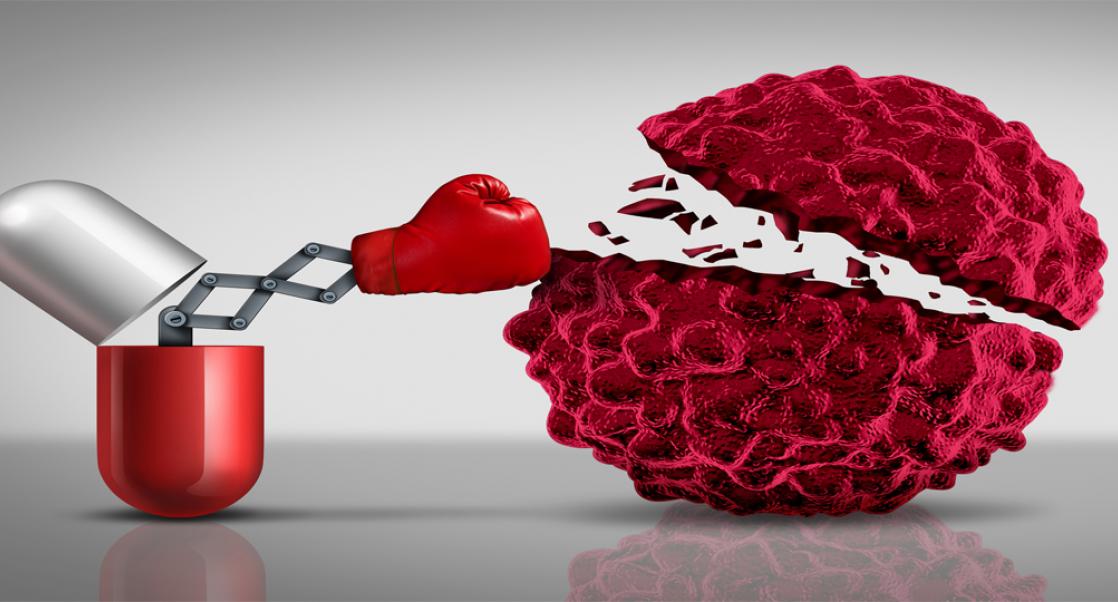 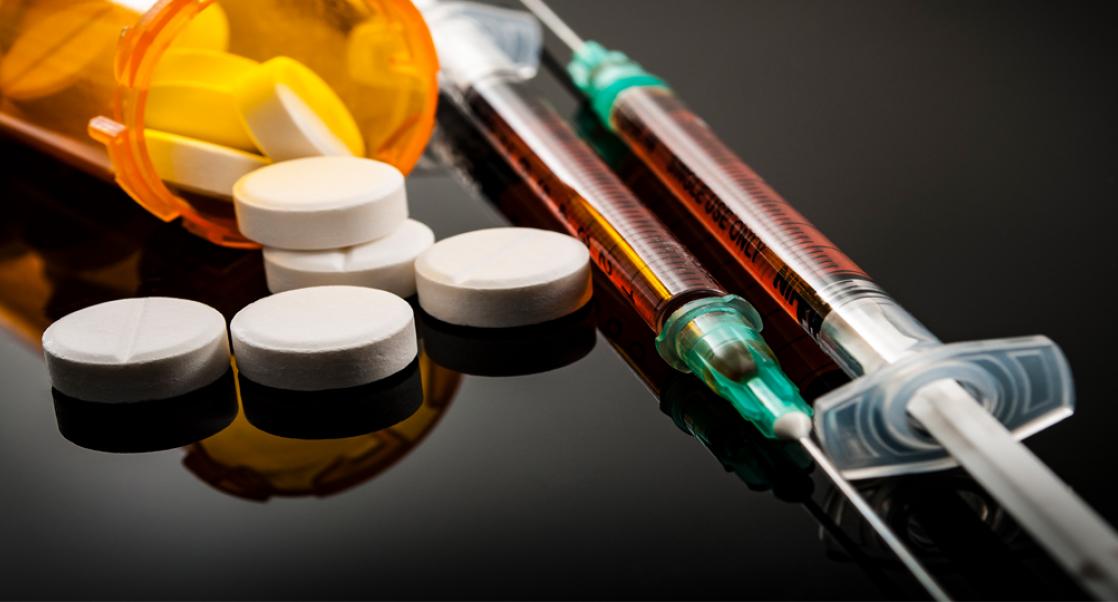