For oligonucleotides, the opportunity is now

At the outset antisense oligonucleotides (ASO) were heralded for their potential to revolutionize treatment of cancer, inflammation, and other diseases that are all too familiar. Not unexpected, the reality of drug development raised questions on how to best use an ASO. While this has meant the road has been rocky at times, the knowledge gained has identified opportunities to address a longstanding challenge of meaningful treatments for patients with genetic-based diseases. As described below, this includes more familiar diseases, such as Huntington disease (HD) or Lou Gehrig's disease, and less familiar, such as spinal muscular atrophy (SMA), all of which severely impact not only quality of life but in many cases survival.

The approval of Spinraza®, a breakthrough treatment for SMA, highlighted opportunities to tackle diseases at their root cause – the genetic code. SMA patients are born with an alteration that results in loss of a key protein for motor neuron cells, survival motor neuron (SMN). In humans, SMN is formed from the SMN1 and SMN2 genes; SMN1 is responsible for most of the active protein, SMN2 produces a smaller and much less active version. Mutation in SMN1, and near absence of functional protein, results in loss of basic motor function, not only for mobility but the ability to breathe or retain a normal heartbeat. Spinraza interacts at exon 7 of the mRNA for SMN2, resulting in an active protein. The result is a rescue to motor neuron loss and in severe cases rescue of the patient’s life.

Mutations in one allele of the HTT gene, which is responsible for the protein huntingtin, are the cause of HD. This involves an expansion of a CAG repeat in exon 1, and the accumulation of mutant protein (mHTT)/protein fragments results in death of neurons. While CAG repeats can be targeted with an ASO, these repeats occur in multiple genes raising a concern for unwanted effects. Two additional approaches currently in clinical trials are targeting HTT in total (normal and mutated) or targeting other regions within mHTT, such as common single nucleotide alterations. Each approach has potential advantages and disadvantages; ultimately it will require data from clinical trials to determine the risk-benefit and potential for an ASO to intervene in this devastating disease.

Amyotrophic lateral sclerosis (ALS), also known as Lou Gehrig's disease, is another severe motor neuron disease that might benefit from an ASO. Research has identified genetic alterations as a cause in some patients. Unlike SMA or HD, there are multiple genes implicated in ALS – SOD1, FUS, TARDBP, and C9orf72 appear to be prevalent. Furthermore, within each of the four genes there are variants that can be specific to a single patient or are common to a low number of patients. An ASO allows for highly specific targeting, but an additional challenge for ALS is that the genes involved are also essential for maintaining normal health. As such, the ability to target a unique mutation within one (of two) allele may be needed. This will require the matching of a patient with the ASO that targets a gene, the mutated allele, and an exact mutation.

Finally, this brings us to the concept of single-patient disorders. The combination of genes at fertilization is not always perfect. This can result in a genetic code that is both truly unique to a single individual but also the cause of harm. To treat the disease, the approach must be unique. An ASO of 18 to 22 nucleotides can be matched exactly to the individual. Initial successes have been described. An internet search on “Jaci’s Story” or “Mila’s Story” AND “ASO” will provide details on incredible individuals and families, and how molecular biology, treatment of ultra-rare diseases, and drug development came together to meet the challenges of individualized treatments.

The future of oligonucleotides as a drug class will depend on clinical success, whether this involves a single individual/disease, a high number of patients with a common disease, or somewhere in between. Clinical development will need to be dynamic; nonclinical development will also need to adapt to a new reality. For example, the diseases noted above require the ASO to act within the central nervous system. Intrathecal (IT) is not a standard route of dosing, but to meet the needs the techniques for IT have been refined for research species, and in some cases for studies in juveniles. Questions on the selection of a relevant species have been raised – as in the case when an ASO targets a rare disease and/or patient-specific mutation.

First and foremost, the objective to provide a safe transition from research to clinical trials is and will always be central to nonclinical development. However, as drug development professionals we have the responsibility to think and act “outside the box”.

This is the second in a series of stories about assessing the safety of ASOs. You can find the first article here. Part III of this series will discuss how nonclinical programs have been adapted to “N of 1” programs or modified for relatively low patient number. 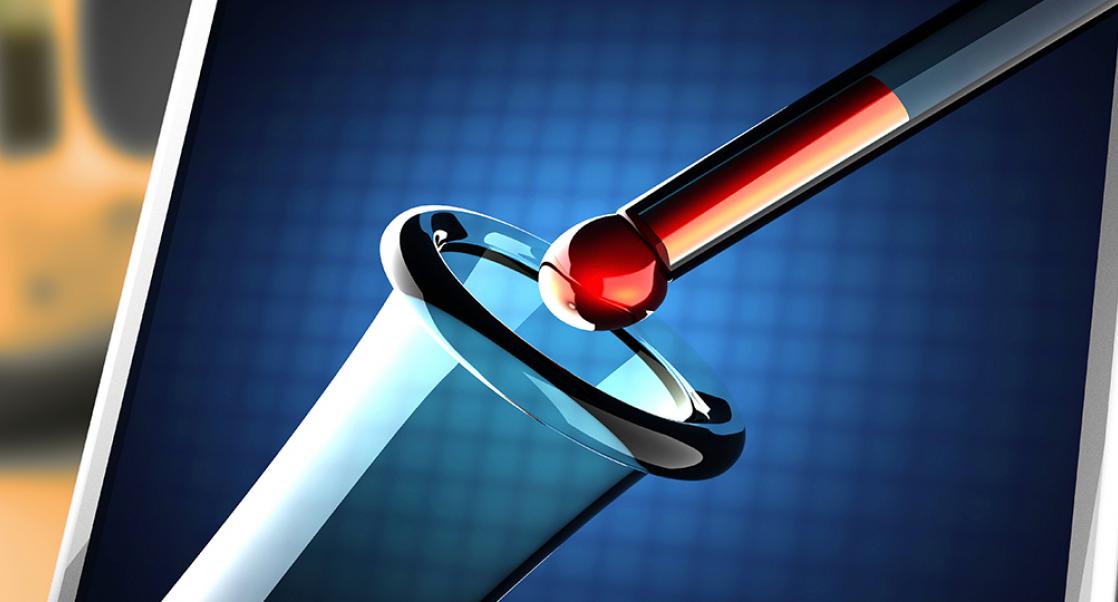 A Drink for Muscle Cramps