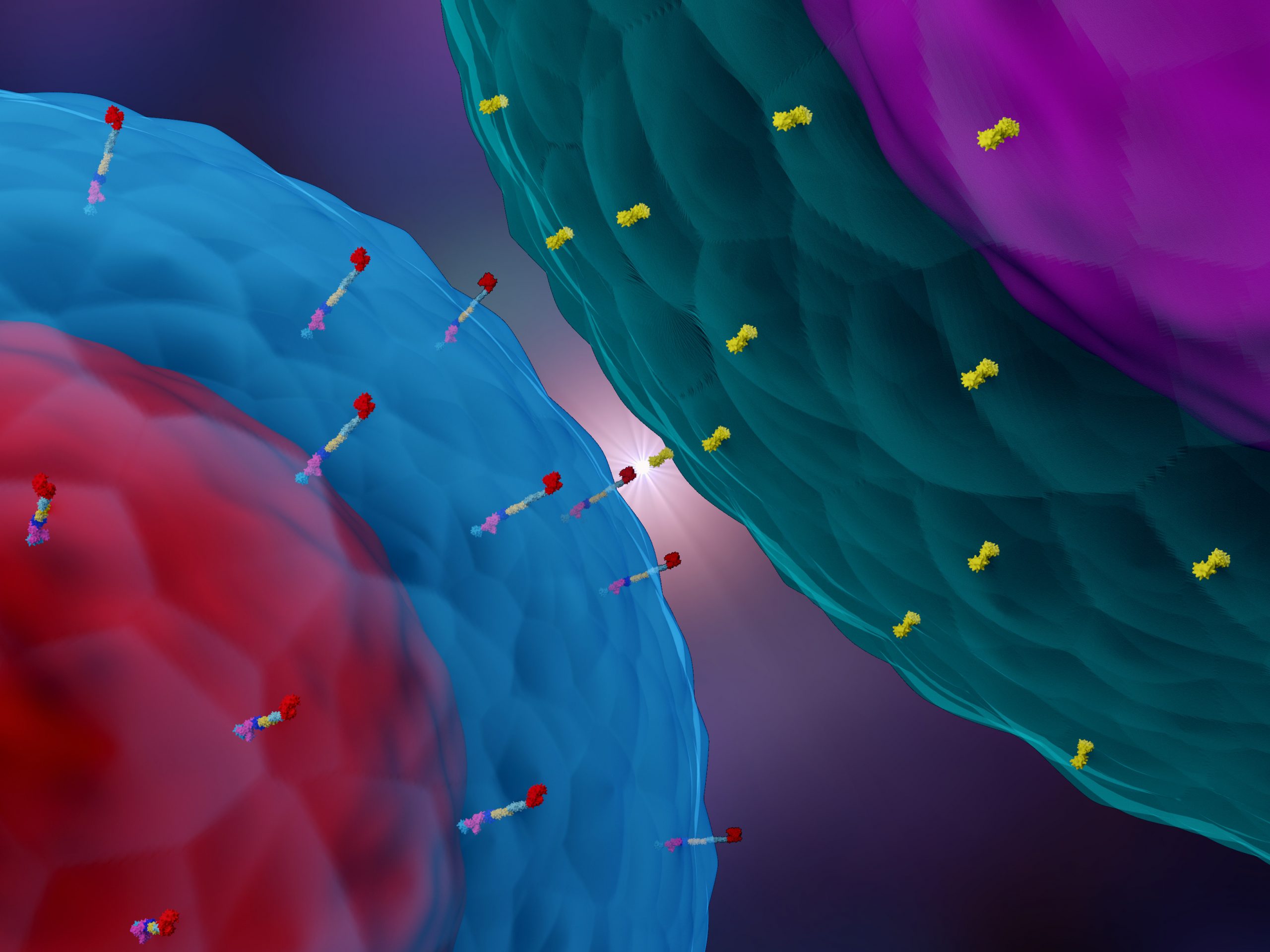 Also: triage in COVID wards, and the effect of loneliness on brainwaves

Scripps scientists harvested and isolated over 1,000 B cells from the blood of patients who had recovered from COVID-19. The cells had produced SARS-CoV-2 antibodies, which were genetically sequenced to allow them to be produced in a lab. The lab-grown antibodies demonstrated effective blocking of the SARS-CoV-2 virus in cells, and even showed protection from the virus in Syrian hamsters.

U.S. hospitals in hard hit regions step up use of steroids on sickest COVID-19 patients

Following a report of promising results from a study in Britain, some hospitals in the US are treating dangerously ill COVID-19 patients with the inexpensive steroid dexamethasone. According to British researchers, the drug can cut mortality rates among severely ill patients by a third, leading them to begin administering the drug to other patients before the completion of the original study. This shows a shift in thinking for doctors who are trying to save as many patients as they can with limited information – they are taking steps that look promising without waiting for peer review.

According to research published by the Society for Neuroscience, an individual’s sense of loneliness is reflected in the brain patterns from the medial prefrontal cortex (mPFC). Researchers found that brain patterns from subjects were similar when they were thinking about themselves or someone close to them and became more distinct when they thought about people further out in their social circles. For self-identified lonely people however, the patterns for thinking about themselves were different from all acquaintances, regardless of perceived social closeness. 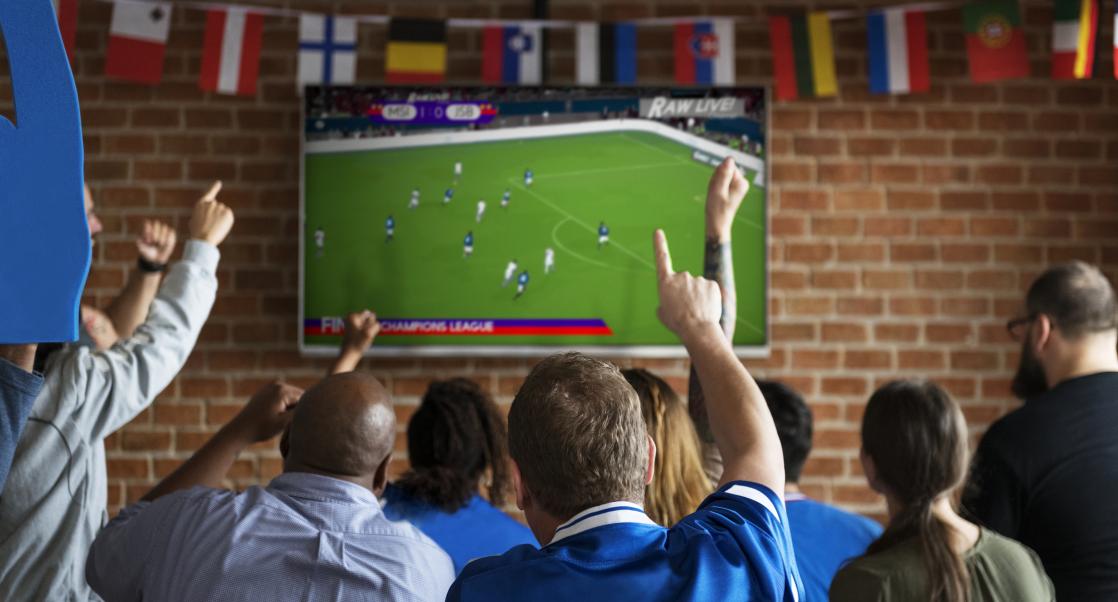