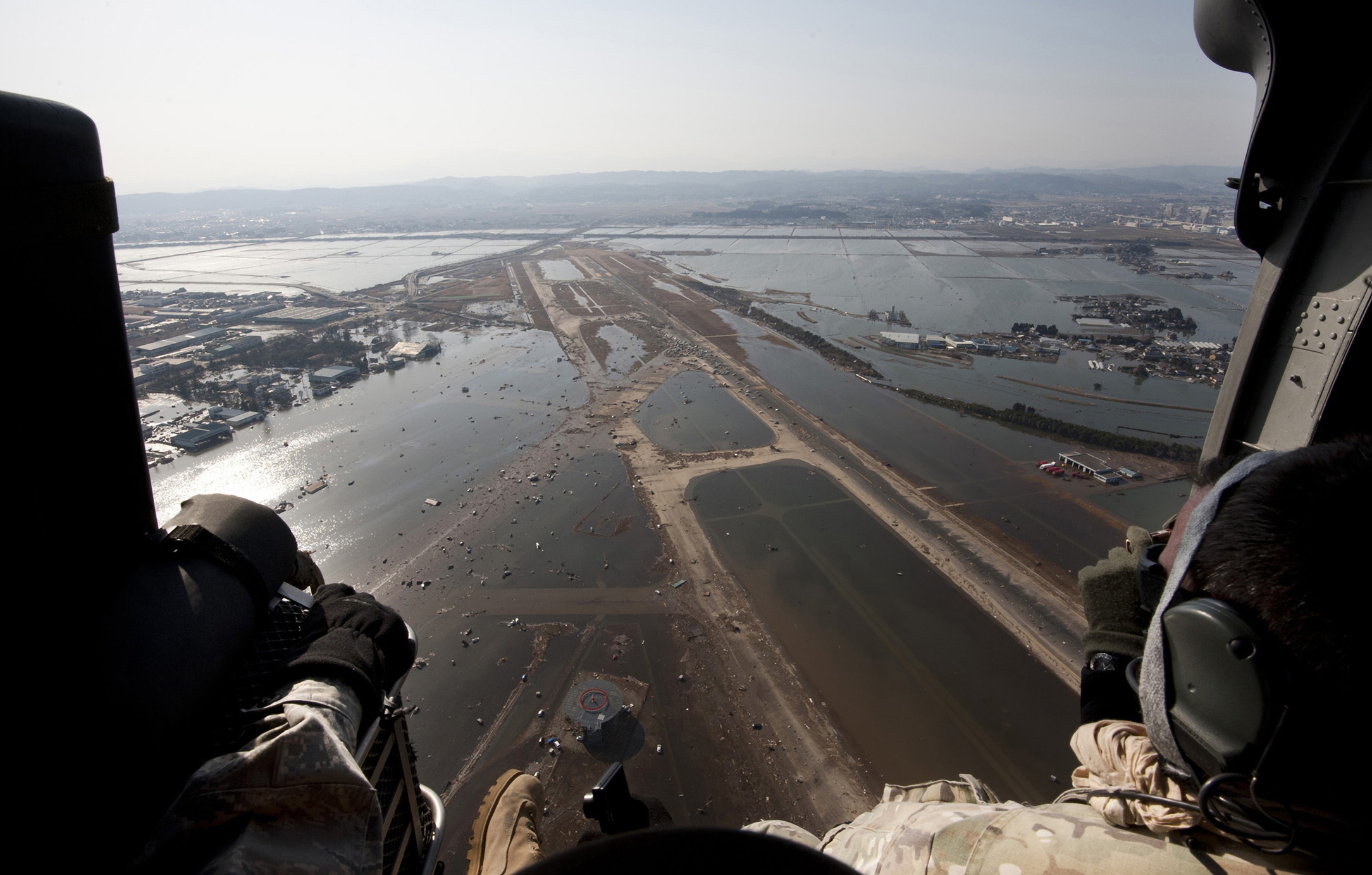 Which country was the most severely affected by weather disasters in 2018?

Last year at the UN Climate Change Conference (COP25) held in Madrid, Spain, the German think tank “Germanwatch” released a report stating that Japan was the country most severely affected by weather disasters. The think tank cited torrential rain in western Japan, intense heat, and typhoon No. 21 as weather events that caused serious damages in Japan.

More than 200 people died during heavy rains in western Japan, and heatstroke caused a lot of deaths nationwide during the extreme heat of July and August. Kumagaya City in Saitama Pref. reached 41.1 degrees Celsius (105.98 Fahrenheit), the highest temperature ever recorded in Japan (average maximum August temperature of Tokyo is 31 degrees Celsius).

In September, Typhoon No. 21 flooded a wide area of ​​the runway and buildings of Kansai Airport, causing severe damage in various places.

As global warming progresses, the atmosphere accumulates more water vapor, causing massive rainstorms. It has also been pointed out that the rise of seawater temperature will increase the strength of typhoons.

These weather events have remarkably increased in recent years, therefore, there are no people who do not know the word "guerrilla heavy rain" in Japan. The word was coined just a few years ago, but it has become a summer buzz word in the media.

In 2019, the Japanese archipelago was hit by unprecedented number of typhoons. As a result a lot of people suffered long-term large-scale power outages and water cuts, some died from inundation caused by river floods and landslides, and many people were forced to evacuate. A series of these disasters in each region has revealed Japan's vulnerability to disaster prevention.

The Japanese government and local governments claimed that existing forecasting methods did not work at all, but experts suggested we should change our predictive models due to global warming.

I myself has felt these changes in natural disasters in Japan, and also when I visited New Zealand last year with my wife, when I was shocked to see the glacier retreating. At the same time, I was even more impressed by the high awareness of the environment among New Zealand’s people. 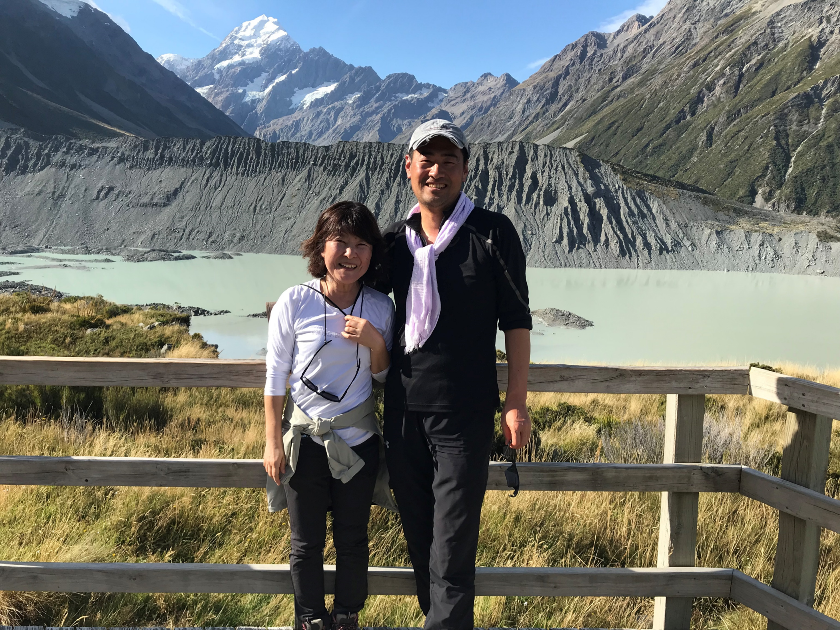 At present, plastic bags are still offered free of charge at many supermarkets in Japan and the Ministry of Economy, Trade and Industry has finally decided to start charging from July 2020. In the supermarkets I visited in New Zealand, plastic bags no longer existed. You were given a paper bag or a fee-charging recycled bag that returned to nature.

Japan still relies heavily on power generation using fossil fuels. Its green energy accounts for only 17% of electricity generation while New Zealand is already at 80% green energy usage, and set the goal of 90% by 2025. Comparing the green goals of Japan and the West by 2030, our target is 22-23% in Japan, but 65% in Germany and 44% in the UK. I think that Japanese government must have a more ambitious target.

Japanese people may have a sense of “once it's past the throat, one forgets the heat.” Most people are worried about global warming, but there are few who actively work to prevent global warming. I feel it is our great responsibility to change such a mindset.

I think the era of promoting economy-first business is now over. Nowadays, companies with strategies that balance economic efficiency with the preservation of the natural environment are beginning to raise more funds. I am indignant at leading politicians who place their own countries above anything else.

In the context of such a growing debate, it's great that the Charles River has declared that it would reduce CO2 emissions by 50% over the next decade. I believe this declaration will be effective enough to raise awareness among CR-Japan’s employees. And I myself wondered what I could do for this initiative.

I have begun discussions with CRJ’s Leadership Team members on this, and I would like to share a few of current CRJ activities. For example, CRJ installed a biomass boiler at Hino Breeding Center four years ago. This boiler has a heat output 245kW, an actual evaporation of 350kg/h (0.7 MPa), and a waste bedding-processing capacity of 105kg/h. We were able to receive a 1/3 of the cost of the boiler from the Ministry of Economy, Trade and Industry as a target project for renewable energy. Taking into consideration maintenance costs, the total savings from the boiler is about $60K USD per year.

What can we do tomorrow for the global environment? We CRJ have launched the GHGs Reduction Project Team following the Charles River declaration.

Currently, some ideas from this team are …

At the same time, I would like to enhance the employees’ motivation by promoting “Every drop counts!” like use of eco-bags, turning off lights and daily water saving which all employees can contribute to.

At present, the whole world is under threat of spreading new coronavirus infection. According to a report issued by Morgan Stanley in late July 2019, global warming will cause the spread of life-threatening tropical diseases. Depending on the pace and severity of global warming, the number of people at risk of Zika fever, Dengue fever, and other tropical diseases could significantly increase (383 million to 725 million) by 2050.

Thus, global warming will destroy the environment and lead to the spread of infectious diseases, causing further crisis of mankind. Under these circumstances, Charles River’s mission will become more and more important. We will increasingly work with pharmaceutical companies, biotech and academia to play an important role in developing new vaccines and therapeutics.

To begin with, I would like each employee of CR-Japan to take actions in order to prevent irreversible situations due to global warming and to keep temperature rise as little as possible. 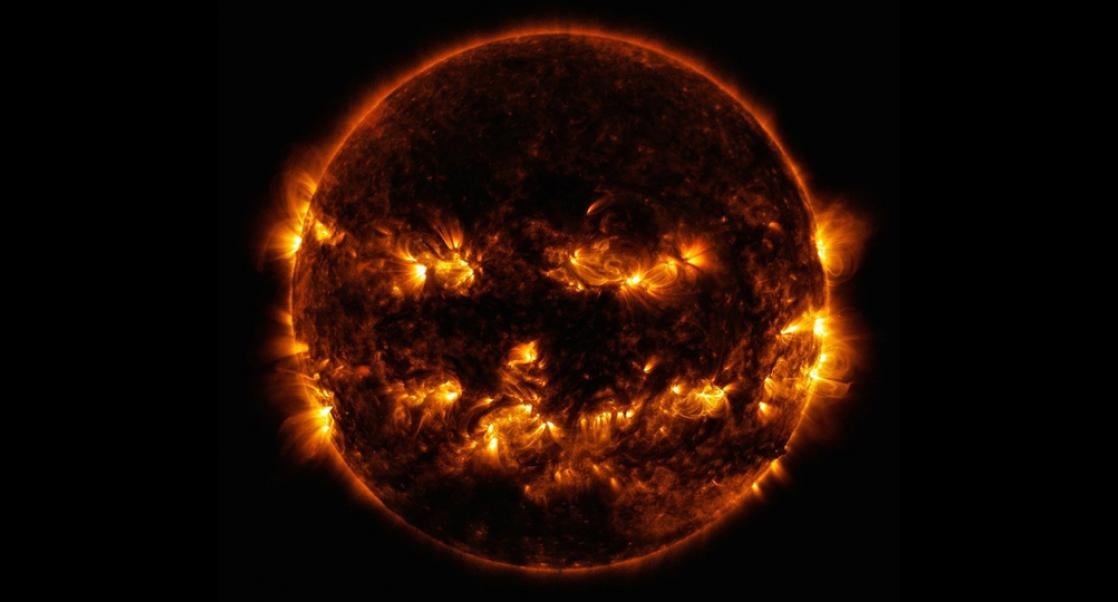 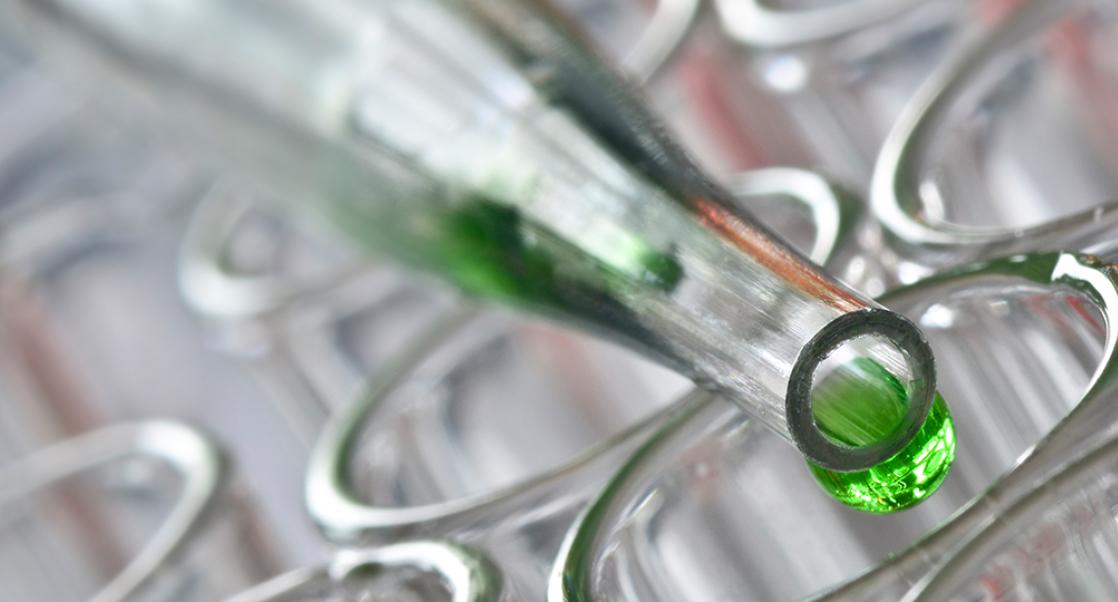 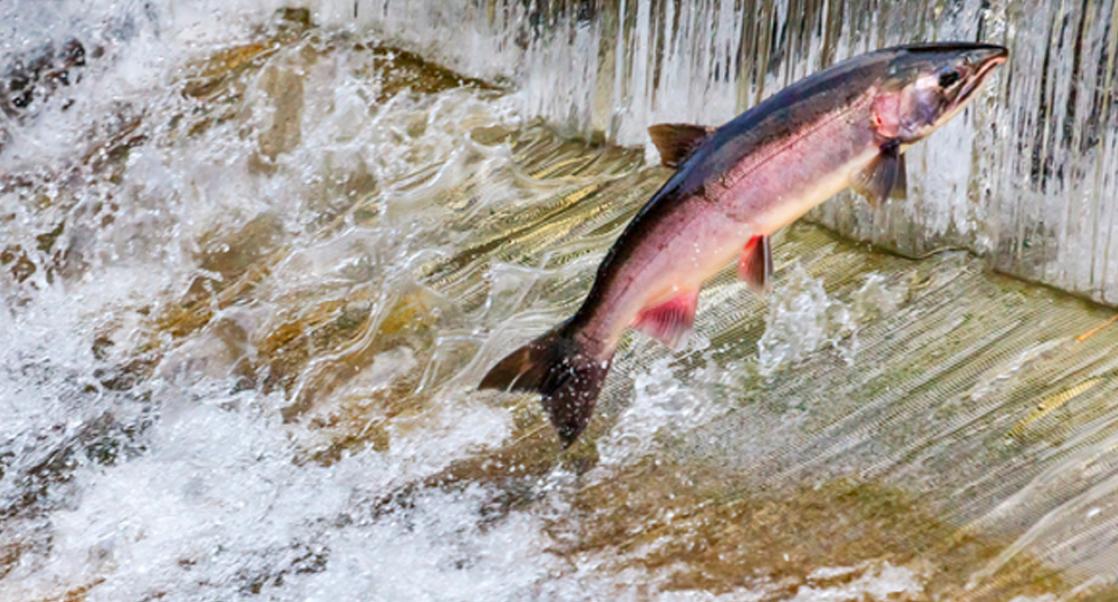 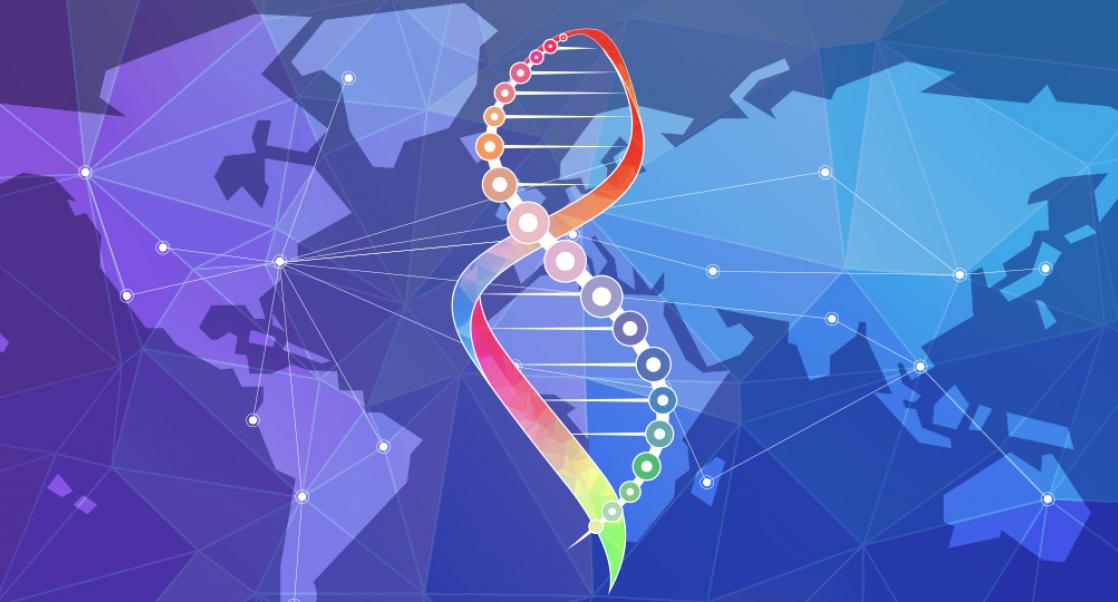