Guardians of the CRISPR Galaxy

At CRISPRcon, stakeholders discourse about designer babies, gene drives and the need for scientist storytellers

The automobile and the Internet changed society in fundamental ways, but they pale in comparison to CRISPR, a microscopic gene editing tool that has the capacity to transform our food, health and ecological systems.

The ability to make precise edits in the DNA of single cells in order to cure diseases, eradicate mosquito-carrying insects, make crops heartier, or change the characteristics of animal and human offspring is the stuff of science fiction. The public is hooked, imagining a world of designer babies and King Kongs.

Which begs the question: Is society really ready for CRISPR? This was the preoccupation of CRISPRcon, an annual gathering less geared for bench scientists trying to get CRISPR to work right and more for the groups who could be greatly impacted by those successes.

The CRISPRcon meeting billed itself as a forum to encourage dialogue about how gene editing technologies should make the transition from the lab into society at large. There were five minute blasts of novel science held throughout the day-and-a-half meeting at the World Trade Center in Boston, but the meat of the meeting were the discussions. The panels drew from a wide swathe of industries and countries—an economist-farmer from Detroit, a schoolteacher from Martha’s Vineyard involved in a novel Lyme disease control project, a Maori bioprotection advocate from New Zealand, a farmer and hunger activist from Zimbabwe.

Sandwiched into all of this was a one-on-one interview with Feng Zhang, a core member of the Broad Institute of MIT and Harvard and the McGovern Institute for Brain Research at MIT who published one of the first studies on using CRISPR to edit human DNA.

Though clinical trials using CRISPR are expected to get underway this year, Zhang cautioned that we still need to overcome a number of challenges, notably the off-target mutations that randomly occur when the DNA is altered and slow down its efficiency. Yet he’s hopeful that CRISPR will eventually have broad applications in the treatment of certain diseases, and the breeding of crops. As for creating designer babies—a popular topic in the press and the one the public tends to fixate on the most—that’s decades away, at least, says Zhang.

“I think what is most important as we are thinking about developing therapeutic products is not to rush too early to commercialize the technology,” says Zhang. “It took a long time for gene therapy to get developed; we can learn a lot from that process.”

Indeed, much of the CRISPRcon roundtables focused on the ramifications of jumping the gun and endorsing a technology without getting sufficient input from the communities affected by the technology. Kevin Esvelt from the MIT Media Lab, which encourages unconventional mixing of different disciplines, shared his own mea culpa story over a CRISPR paper that was published in a PLoS journal without input from his Māori partners. Esvelt had suggested a research idea about how a self-propagating CRISPR gene drive might be used for invasive species control in New Zealand (primarily rats, possums, and stoats).  The Māori partners said their omission from the paper vetting hurt their already tenuous political position and Esvelt ended up publishing a lengthy apology.

In a project closer to home, the MIT Media lab is working with constituents from Martha’s Vineyard and Nantucket to reduce the prevalence of tick-borne pathogens. Carrie Fyler, who teaches high school biology on Martha’s Vineyard, says she can’t walk from her front door to her car without worrying about getting bitten by a tick. Fyler and Esvelt’s MIT Media Lab are part of a community-based project that plans to genetically engineer white-tailed mice to be heritably immune to Borrelia, the bacterium that causes Lyme disease. The goal is to breed the mice in the laboratory over three years, and then release the re-engineered mice on an uninhabited island. If the infected tick population plummets Esvelt’s group will seek permission to conduct their experiment on Nantuck and Martha’s Vineyard.

These so-called gene drives, which give humans the power to alter or perhaps eliminate entire species, are going on elsewhere on the planet. Delphine Thizy, part of the non-profit Project Malaria that is developing innovative solutions to the mosquito-borne disease, said the organization is hoping to apply for approval to test gene drives in the field in the next several years. But it’s been an painstaking journey. Thizy said they started engaging with partner communities in Africa about five years ago, starting with Burkina Faso where they spent eight months consulting with individuals living in or around the villages where they planned to release the altered mosquitoes. “Acceptance of the community is as important as the regulators,” said Thizy.

The conservation community is obviously nervous about the power of CRISPR, says Kent Redford, but he believes the tool represents a golden opportunity to talk about something positive. Redford, part of the International Union for Conservation of Nature Task Force on Synthetic Biology and Biodiversity Conservation, says the Sixth Extinction stories circulating today are pessimistic and humans are almost always the villain. “CRISPR gives us the ability to write some positive stories that can make a difference.” 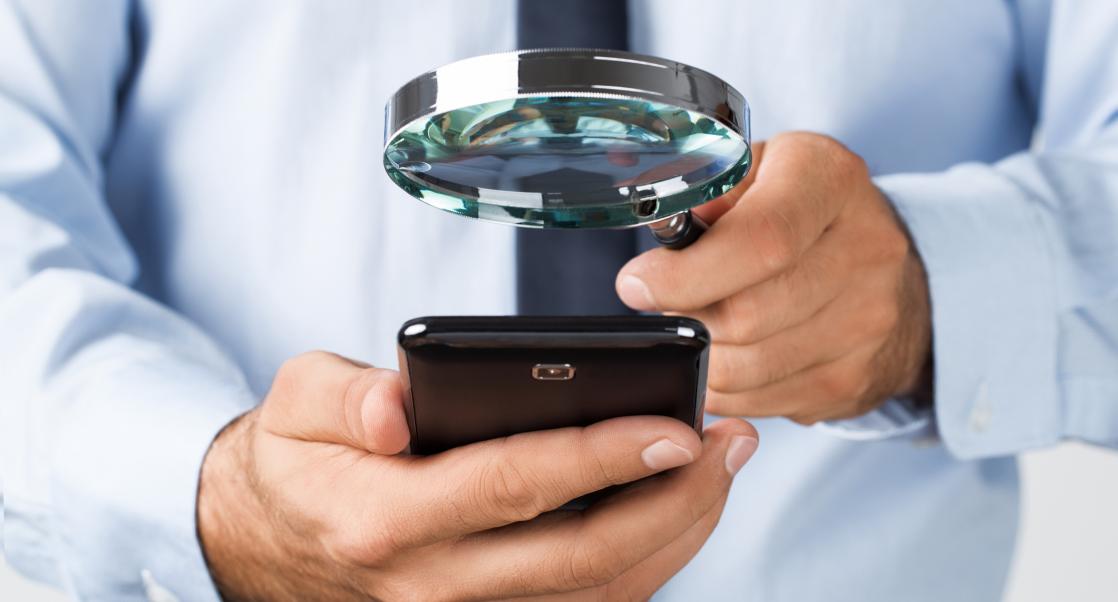 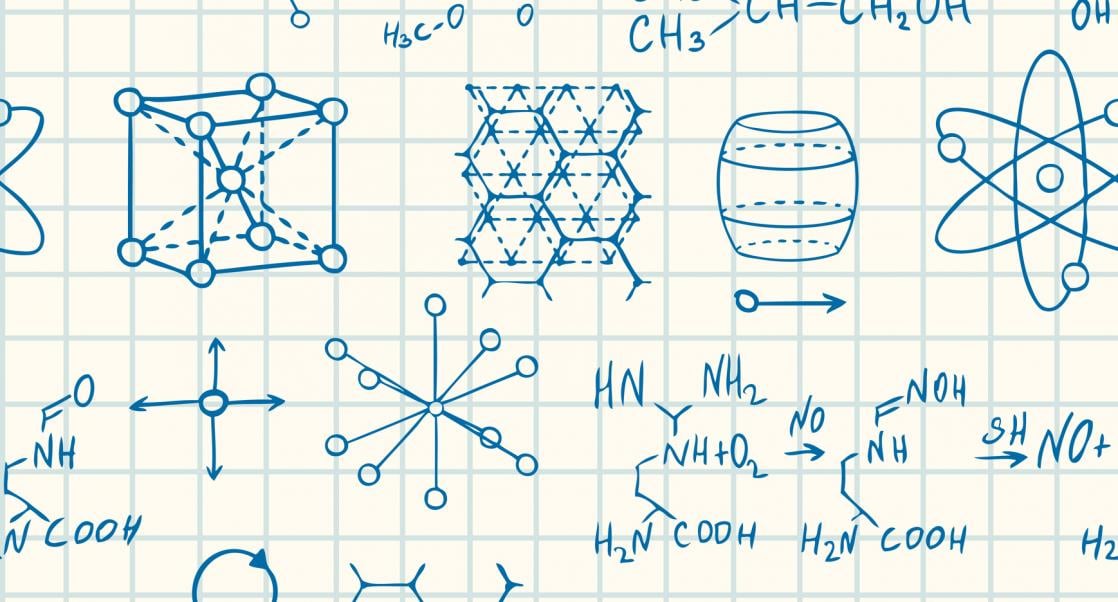 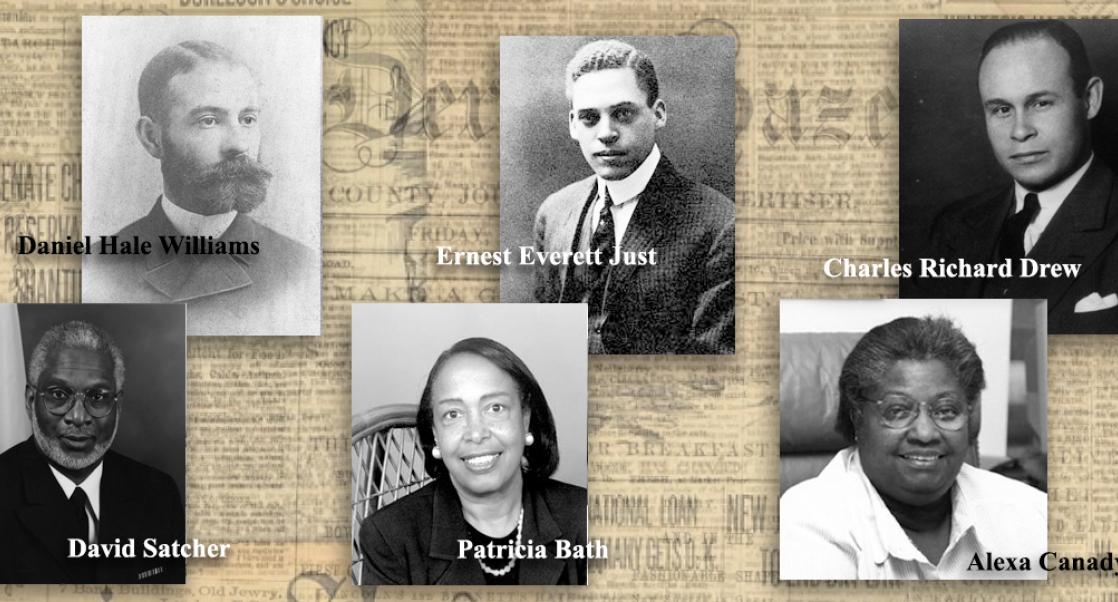