Denying our children of their every indulgence is often one of the most difficult challenges of parenting. Attempts to get them on a well-rounded diet, educate them on portion control and avoid processed foods laden with mass-produced simple carbohydrates are no easy tasks.

As mentioned in the previous article, The World is Getting…Larger, 17% of children aged 2-19 years in the United States are obese. There is also concern now that overweight children have increased odds of getting asthma as well as having a higher severity of the disease. Like obesity, asthma prevalence is increasing in the U.S. and affects 9.4% of children (2010) and approximately 7 million people aged 0‑17 years. Scientific evidence is beginning to reveal that being overweight, and especially obese (body mass index [BMI] ≥ 30), is associated with a high incidence of asthma. The full nature of this association is not completely understood at this time and causal links depend on study design (cross-sectional versus prospective), study controls and statistical analyses. Obesity could be a risk factor for asthma, but asthma could also promote obesity due to decreased activity. Nevertheless, mounting evidence suggests that obesity precedes asthma and the correlation with increased severity is clear.

Let’s look at some of the research in an attempt to understand the relationship better. First, being overweight can affect lung physiology; such patients have reduced lung volumes and elasticity due to the narrowing of peripheral airways, which can cause them to close during normal breathing. Also, obesity can change blood volume within lung tissue, impacting the efficiency of oxygen exchange. More fat can compress the lungs and infiltrate lung tissue, increasing blood volume and decreasing the diameter of airways. Such changes can lead to a subjective increase in dyspnea (difficulty in breathing), limit airflow and change bronchial smooth muscle function and the actin-myosin cross-bridge cycle. In children, these factors can increase the risk for sleep apnea and pulmonary hypertension later in life, neither of which help the progression of asthma. Obesity can also increase the risk for gastrointestinal reflux disease, which has been linked to worsening asthma.

Relationships have also been proposed between genetic factors and inflammation. Several genes have shown evidence for a shared relationship between high BMI and asthma. As research continues, other relationships will likely be identified. The pleiotropic nature of these genes and whether or not the association is due to polymorphisms or expression levels is a relatively new research front and is hotly contested in scientific discussions. The sheer number of potential genetic associations being investigated is outside the scope of this discussion. However, many are looking at pro-inflammatory processes, such as Tumor Necrosis Factor-α (TNF-α) and IL-6. Increased adipose tissue is linked to an increase in TNF-α, which is known to be elevated in asthmatics and is linked with the production of IL-6 in the bronchial epithelium. Increased levels of IL-6 have an association with worsened airway hyperreactivity and decreasing or blocking IL‑6 has been shown to decrease the severity of bronchiole hyperreactivity. In Dr. Cornicelli’s article, Immunometabolism: The Crossroads Between Diabetes and Inflammation, the relationships between obesity and Type 2 diabetes and the associative role of IL-6 was discussed. Pro‑inflammatory markers shared by both diseases provide strengthened evidence for shared pathophysiology, warranting further research into therapeutic targets for both indications.

As it stands, when it comes to asthma severity, significant improvements have been correlated with weight loss. Either through diet or surgical methods, weight loss has been shown to improve asthmatic symptoms by 48-100%, decreasing the need for medication, reducing hospitalizations and improving lung function. Although weight loss has been associated with improvements in lung function and airway responsiveness to a methacholine challenge, no improvements have been shown with respect to eosinophilic airway inflammation markers or exhaled nitric oxide. This lack of association between weight loss and eosinophilic inflammation illustrates the need for a better understanding of the role inflammation plays in obese asthmatics verses those who are not. As future research continues into the multifactorial aspects of asthma, obesity, genetics and inflammation, we may find ourselves in need of combining asthma and obesity methodologies for disease models. For now, it’s clear that the best thing we can do is help our children with proper nutritional diets and maintaining an appropriate BMI. 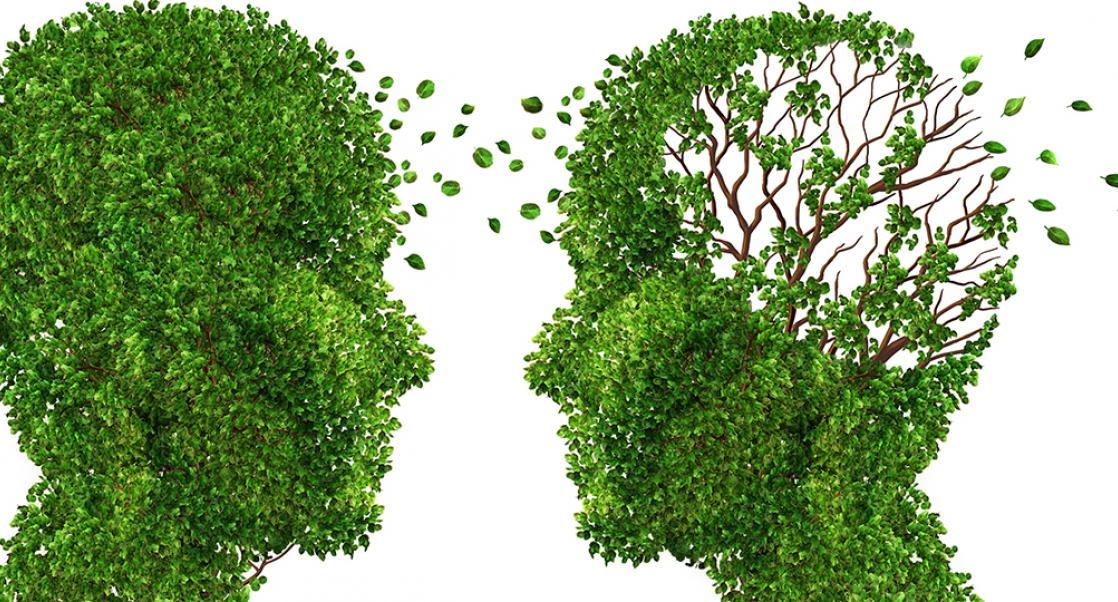 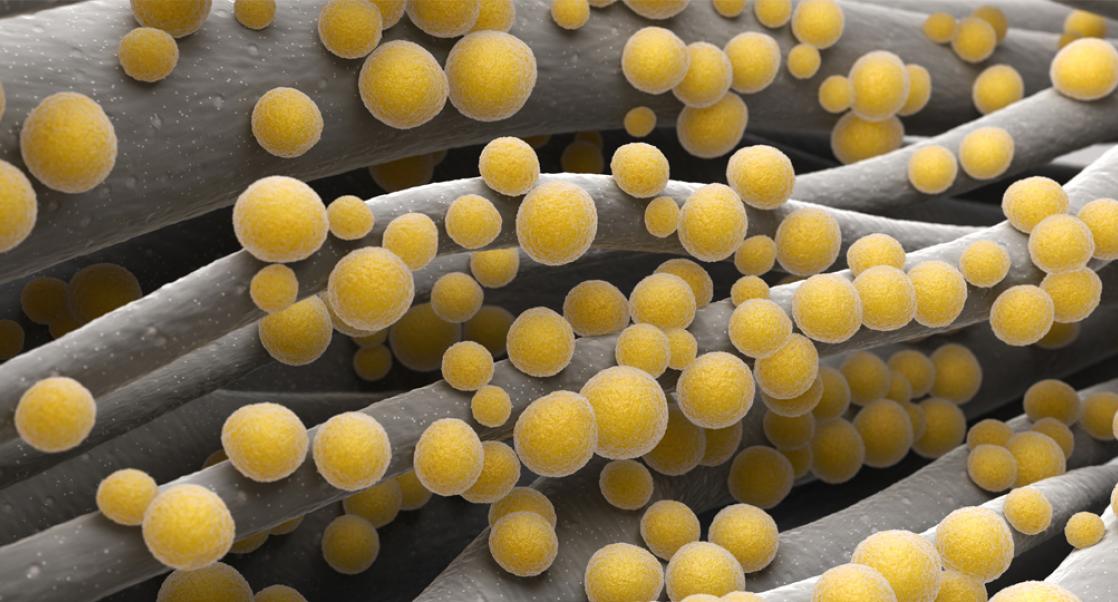