AALAS showcases the latest findings on PCR of EAD, and there are many

Monitoring the health of research mice requires a lot of effort. For years, soiled bedding sentinels did a lot of the heavy lifting by detecting circulating pathogens that could pose a threat to the colony.

Will they soon be out of a job? The PCR-based surveillance of entire individually ventilated racks referred to as exhaust air dust (EAD) testing, which Charles River helped pioneer, continues to expand. More laboratory animal facilities are using it as a component of routine health monitoring and some, if not many, have replaced soiled bedding sentinels with PCR of EAD or at least are using fewer sentinel mice for a smaller list of agents.

This is obviously good news from an animal welfare perspective. Anything we can do to reduce our use of research animals is a positive development for the field. But the interesting thing from my perspective is that PCR of EAD really came about because of advances in nucleic acid detection technology and our collective desire to find better ways of tracking certain infectious agents—adenovirus for example—that for whatever reason did not transmit successfully through soiled bedding. 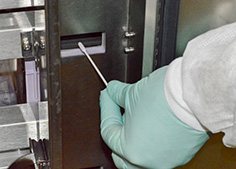 Once we were able to demonstrate that you could effectively use exhaust air filters to swab for pathogens, and we had a high-throughput method liked PCR to test many different agents at one time, EAD was able to advance. And advance it has.

This week, at the American Association for Laboratory Animal Science's annual meeting in Phoenix, one of the largest gatherings of laboratory animal caretakers, veterinarians and facility managers in the world, we will get a chance to hear some of the latest findings on PCR of EAD and address some of the questions and concerns laboratories that are using, or are considering using it, have. It's a good forum to wrestle with these issues and share experiences. The large number of poster presentations, abstract platform sessions and group discussions shows how much the topic has grown in the two years since we first reported on the PCR of EAD at an AALAS conference. Last year there were seven papers, this year 15 posters and platforms are being presented during the five-day meeting on alternative health monitoring technologies, 13 of which deal in some way with PCR of EAD. Here is a sampling of some of the studies being highlighted:

And some of those questions will, I'm sure, be raised during a panel discussion that I'm chairing with animal scientists who are using PCR of EAD and other alternative health monitoring technologies to talk about what's working and what's missing. The group includes Tina Grove of Princeton University, Julie Watson of Johns Hopkins, Sylvia Banks from the University of Oregon, Mark Bates from Virginia Commonwealth University and Erin Daugherity.

If you have would like to read more about PCR of EAD, check out this recent Eureka post and this recent article in R&D Magazine. 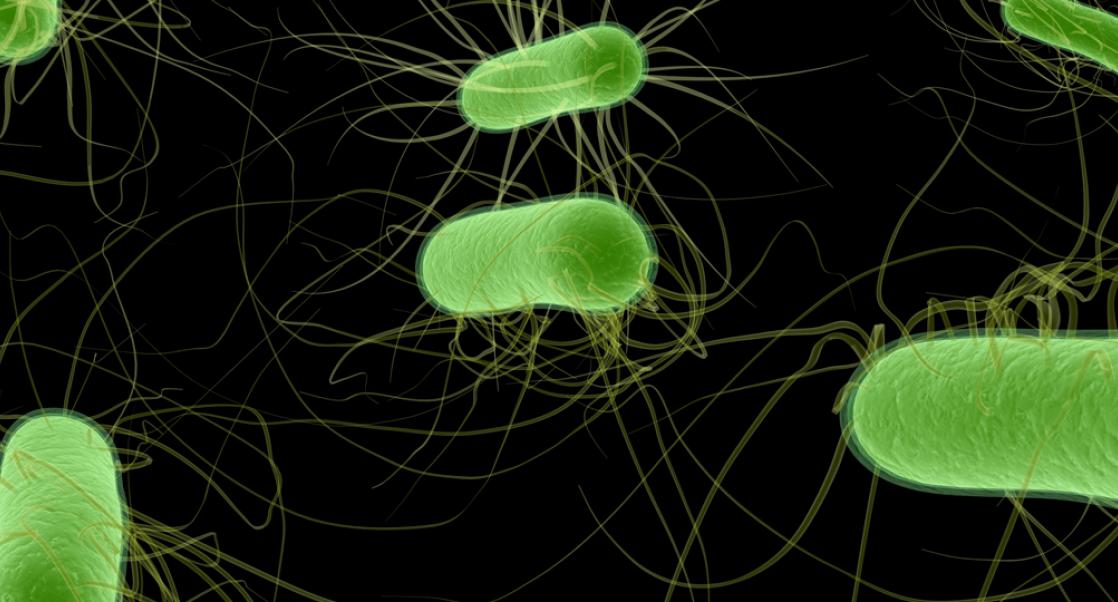 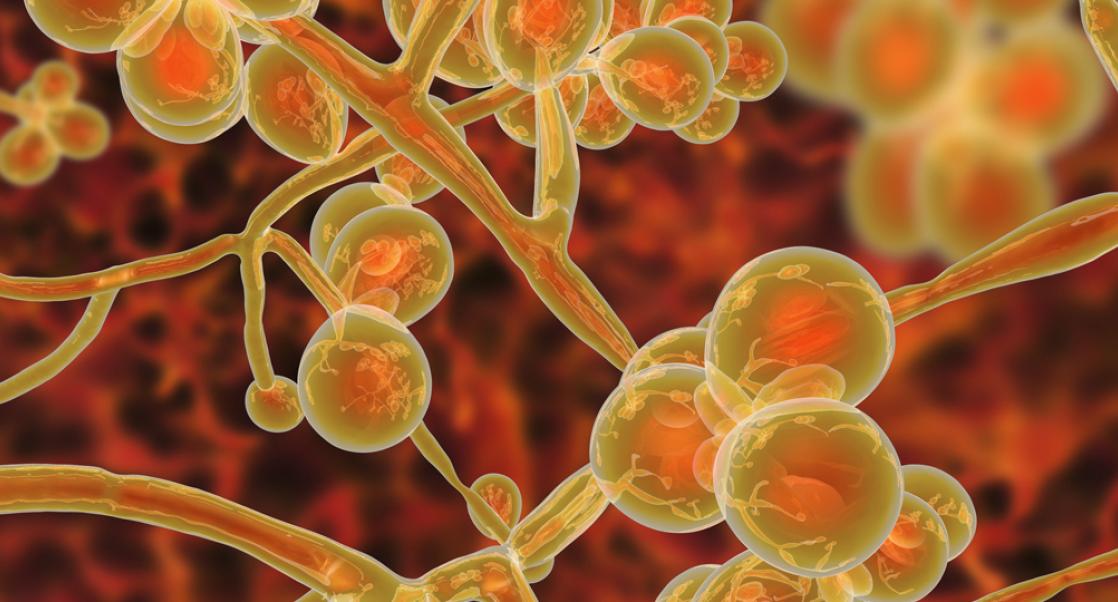