A Drain on the System: Problems in the Clean Room

How misidentifying the source of water contamination delayed the start of a new manufacturing center. The second of our four-part series on contamination trends

Recap: A series of clean room investigations dragged on for years because a manufacturing site minimized the importance of individual EM and water bioburden events. The site also failed to connect the recovery of closely related species from In-process bioburden samples. As the root cause went untreated, in-process bioburden counts increased in frequency and severity. This led to a stop in production and misapplied corrective actions.

We can learn from this mistake. For individual events, the site blamed common, generic root causes to close individual event records. A comprehensive analysis of the microorganisms observed could have solidified scope of the problem and returned the environment to a state of control faster.

In part one of this series, we addressed the common understanding that humans are the primary source of contamination in cleanrooms, providing a detailed example where skin flora organisms were found in a cleanroom.

In this second part of the series, I have another example where the root cause was misapplied to people. During start-up of a new manufacturing center, the time spent blaming human factors distracted from the actual source of contamination. Water contamination continued, significantly delaying production. This example also occurred at the same site described in part one.

Let’s lay out the water system and sampling process at this site. Each of the three manufacturing areas were supplied by three or four Water for Injection (WFI) loops, for a total of ten loops. Each Point of Use (POU) on the loops was sampled on a weekly basis. The first and last POUs on the lines were sampled daily.

The WFI purification process with Reverse Osmosis (RO) filtration and Distillation is excellent at making low bioburden water. The data confirmed that. Organisms were rarely recovered from samples, except for one particular POU design: Transfer Panels. 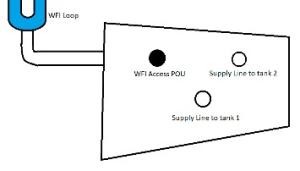 Transfer panels are a unique water supply location. They allow for one source of water to supply multiple uses. In this diagram, a U-shaped connection pipe can connect the water source to two different tanks.

These locations are also unique to sample. For most POUs at this site, the sampling microbiologist presses a button, allows for a 1-minute rinse, then places the sample container below the water flow. Very little manipulation or contamination potential.

With the transfer panel, an operator must apply a special sampling port to the POU using a clamp and gasket. When organisms showed up on these samples, the sampling process was picked apart.

After months of optimizing the sampling process to minimize contamination, the site still saw high counts; a wide variety of Gram-negative organisms: Ralstonia, Methylobacterium,  Burkholderia, Acinetobacter, and Sphingomonas, among a few others. Endotoxin testing, performed with Endosafe® nexgen-MCS™ , was consistently below the limit of detection. This hinted the organisms weren’t coming from an established biofilm, they were introduced and proliferating after each sanitization.

Eventually, site engineers determined the piping between the WFI-loop and the transfer panel never fully drains. This residual water supports microbial growth. To accommodate this, routine 80°C hot water sanitizations of the loops were increased in frequency, from monthly to weekly. The sanitizations included 15 minutes of flushing through the POU piping.

These sanitizations helped! Microbial recoveries decreased. It became obvious that the sampling technicians were not responsible for the source of contamination. But contamination wasn’t yet eliminated. There were still a significant portion of those transfer panel POUs with frequent microbial hits.

Routine sanitizations increased again, from once a week to three times a week. High counts were still observed for samples collected more than a day after sanitization.

The site concluded contamination by manual manipulation could not yet be eliminated. The same sampling concerns were re-visited. The site wasted months investigating these manual processes and figuring out how to perform hot sanitizations so frequently.

This era also drove a wedge between the system engineers and the microbiology managers. Often 2-3 sanitizations were performed between sample collection and result reporting. Engineers wanted to know if each tweak to the sanitization cycle fixed the problem. They pressured the lab for sneak peeks of the plates during incubation, without understanding checking the plates could contaminate them! A rapid testing system, like Celsis® rapid microbial detection , would have fit perfectly for this scenario, a need for rapid detection without human intervention.

A more nuanced look at the available data allowed the team to target the actual problem. The transfer panel POUs with the most frequent hits were ones with low point drains. These drains allow water to exit the transfer panel piping between the loop drop and the transfer panel. These POUs were considered the best-case for removing water. They should be less likely to have high counts. What gives? 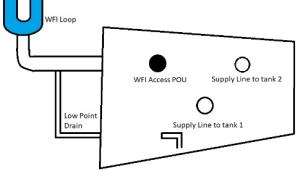 The low point drain piping transferred residual water into the clean room drains below the transfer panel. The drain valve was left open unless the site was in use. This allowed for maximum residual drainage. But something interesting happens with the valve open.

The team found another logical explanation for sample contamination. This source had nothing to do with operator actions. Air passing over a dirty drain and through dirty piping was carrying microorganisms into the “clean” POU piping. A slight adjustment was made to the WFI loop sanitization process. The low point drains were left open during the fifteen-minute flush and were closed after a one-minute drain period.

Another change was made that the production teams loved: returning from three-times-a-week to once-a-week sanitizations.

Finally, a state of control was established for all transfer panels. All WFI results were consistently 0 CFU/100mL. Over time, a few transfer panels started to show some sporadic Pseudomonas recoveries, but that is a story for Part Four. 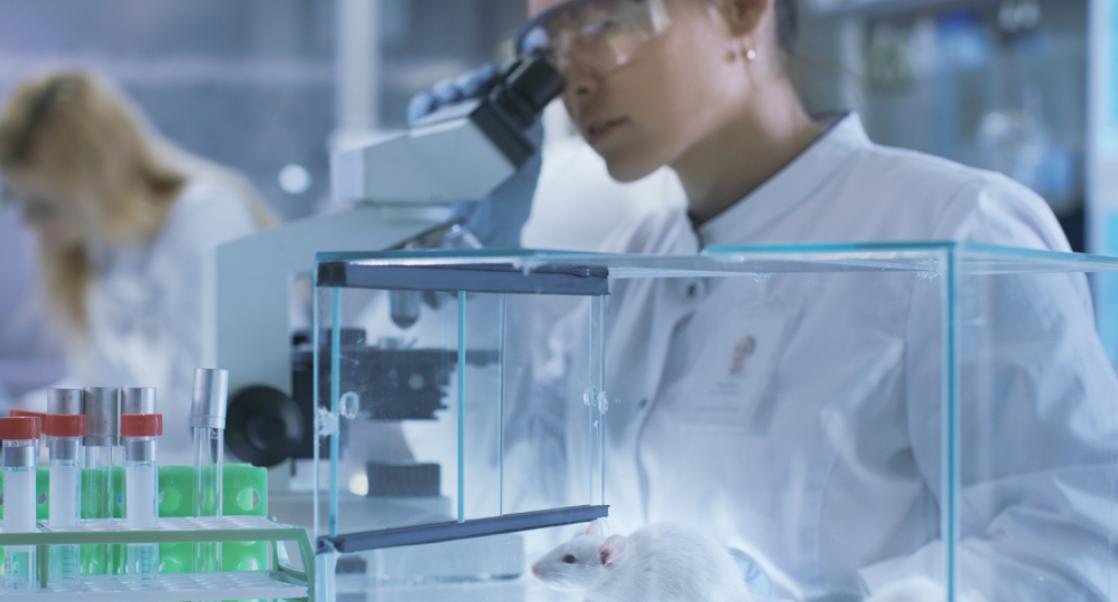