Tulsa schools that had been closed since Nov. 3 would remain closed until Nov. 30 because several cases of infantile paralysis (polio) had been reported in an outbreak that was spreading across the country. The Metropolitan Life Insurance Co. said that 106 cases were reported during June, 431 during July and 917 during September. Dr. J. Jeff Billington, city health superintendent, said six people died and 52 developed polio in Tulsa. The annual Armistice Day parade also was canceled. (1)

When we read news like this, we can count our blessings that we live in modern times with access to health care and governments which inspect and regulate the safety of our water supply, foods and drugs. Most of our communities have access to effective and safe medicines as well as preventative vaccines. But to get some historical perspective, all we need to do is interview our parents and grandparents and ask them about the health concerns from their childhoods. While working for the Center for Biologics at the FDA, I asked my mother about her experiences as a child.

She recalled the summer of 1937, when she moved to Pampa, Texas at age 12. It was two years after “Black Sunday,” when a huge dust storm covered the town during the Great Depression. This isolated town was located in the northern plains (the “Panhandle”) of Texas. Despite its remote location, Pampa had recently grown ten-fold to a population of 10,000, following the discovery of oil. (To put this growth in perspective, the town has only about 20,000 residents today.) Using some of its newfound wealth, the town council had just begun a public works campaign and had built a new municipal pool in 1936.

The pool was about the only “happening” place for a teenager in the sweltering heat of summer. My mom wanted to take swimming lessons, but her mother, a nurse, wouldn’t let her to go swimming for fear of polio, because 2 years earlier (see article above from Tulsa World, 1936), an epidemic of polio had shut down the city of Tulsa, OK–a city just east of Pampa. As a result of the epidemic, the town closed its pools, cinemas and schools. No one knew how the disease spread, but many put forth theories of both droplet and oral/fecal transmission. Since my grandmother worked for one of the two doctors in town, she saw more diseases in the workers moving to town and didn’t trust the public pool’s sanitation. Furthermore, the town’s first case of polio had occurred to a young girl a year before. (As a consequence, my mother never did learn how to swim. Later, she took me to swimming lessons until I passed American Red Cross Life-Saving certification. I didn’t know why she was so adamant until many years later).

Texas health care workers knew their state’s statistics on polio cases were worsening: 233 cases were reported in 1927. This sudden increase proved the epidemic had finally spread from the east coast, deep into America’s Heartland. In the subsequent years (1932-1936) there were about 70 cases per year, but as my grandmother feared, the 1935 outbreak in Oklahoma was moving south and west. Texas reported 635 cased in 1936 and 1,274 in 1937 and that year, 168 people died. Children under five made up 80% of the deaths due to polio at this time. Many more were crippled or required life-support from respirators, called “Iron Lungs.”

Incidences of polio in the US worsened every year from then on, spreading panic summer after summer. Virology as a science was still in its infancy, so many theories were offered to explain the spread of disease. Newspapers were full of “certain causes,” such as poisonous aluminum utensils, flies, contaminated mils, calcium shortage, handling money then food, weeds and garbage and overexertion of children. Towns followed the same theory that explained yellow fever, knowing that these epidemics started from mosquitoes bred in warm, standing water. So towns began massive clean-up efforts and hired planes and trucks to spray clouds of DDT to kill mosquitoes, all to no effect though (we now know that mosquitoes have nothing to do with polio).

In cities and small towns across the nation, like in San Angelo, Texas, the clouds of pesticide did one effect: it terrified people and visibly reminded them of the uncontrolled disease. In one, 11-day period in 1949, the San Angelo newspaper reported 24 new polio cases, a 30-fold higher rate of infection than those reported in national averages. These “clusters” of epidemics had no scientific explanation.

The increased mobilization of people during, throughout, and after WWII only increased the rates of infection, especially as soldiers came home from their assignments overseas. From 1940 to ‘45, there were 8/100,000 cases. From 1945 to ‘49, there were 16; in 1949 alone, there were 24; and from 1950 to ‘54, the rates reached as high as 37/100,000. Scientists scrambled to understand the invisible viral particle, its pathway of transmission, and the immune mechanisms that might defeat it. In this decade, the only mediator of immunity known was antibodies. Anti-infective serums were available for some viral diseases, but they were too difficult to manufacture on a massive scale and manufacturing controls for biologics were also in their infancy.

As infection rates escalated, a famous race started between two laboratories whose research was funded by the March of Dimes. Drs. Salk and Sabin fiercely competed to develop a safe vaccine that could stem the tide of polio. Finally, Salk arrived at a product that could be manufactured in bulk and over a million children were inoculated in a massive clinical trial. Within 2 years, rates of new polio infections plummeted 90%. This was the first demonstration of “herd immunity,” that is, protection of the majority of the community by vaccination, which in turn protected the minority–those with weak immune systems or special susceptibilities, like pregnant women and infants.

My mother must have felt tremendous relief when I received a polio vaccine as an infant in the early 60’s. I can still remember the cardboard folios we were asked to carry home from school. The newly inoculated generation helped the March of Dimes continue their research on preventing childhood diseases. 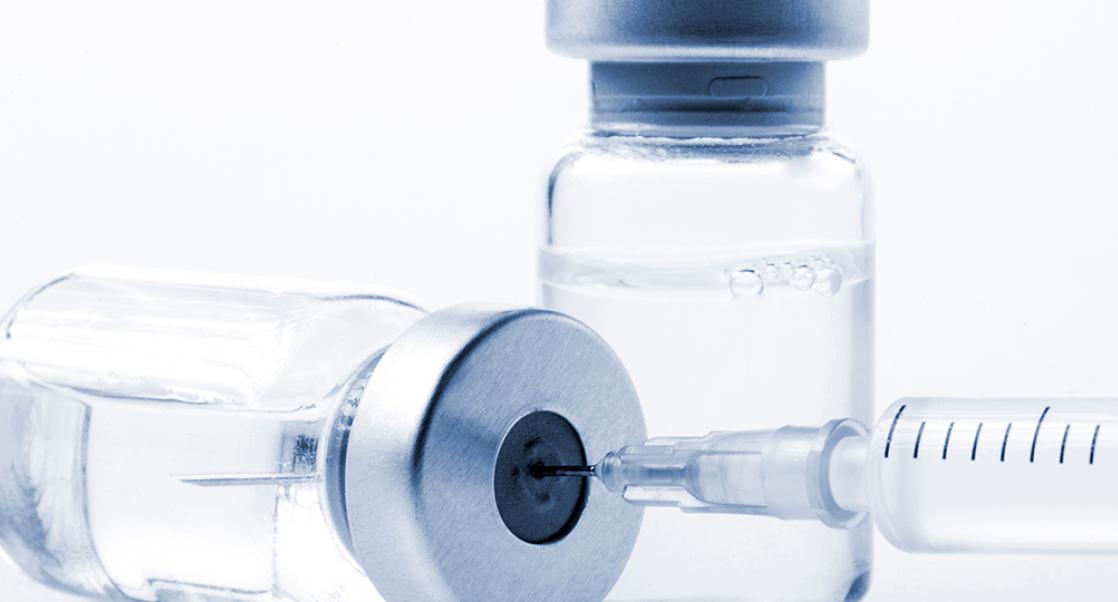 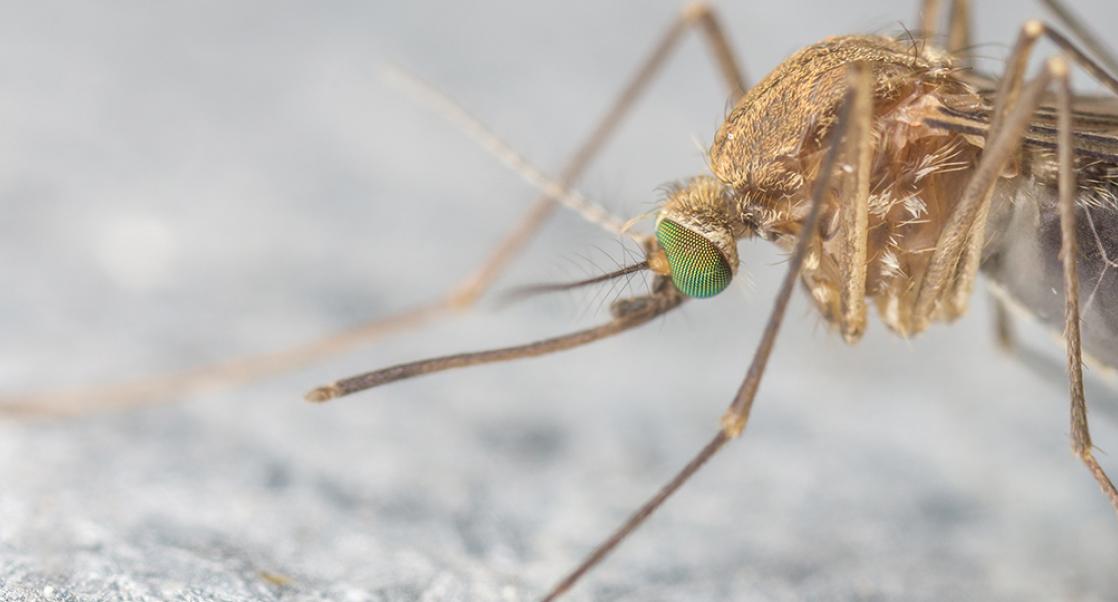