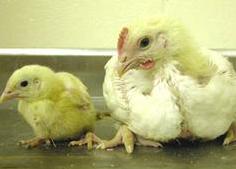 At just 18 to 28 nanometers in diameter, parvoviruses are among the smallest in the viral kingdom, so small in fact that until about 40 years ago scientists weren’t even aware they existed.

Veterinarians now vaccinate dogs routinely for canine parvovirus, which is highly contagious and deadly, and vivariums screen mouse colonies for different strains of murine parvoviruses transmitted inadvertently by wild mice, which derange the immune systems of mouse models and throw off the research.

But an avian parvovirus isolated in Hungary in the 1980s and now found in multiple countries around the globe is proving hard for the poultry industry to control. Chicken parvovirus is a vicious, debilitating bug that attacks the gastrointestinal tract. The infection stunts the growth of broiler chickens—under normal conditions they reach six pounds—forcing farmers to euthanize the sick animals. Humans can’t contract chicken parvovirus, but consumers might feel the impact in their wallets; a significant drop in birds reaching the market will likely provoke an increase in prices at the supermarket.

Were this a well-documented organism, we might have the tools to arrest it. But part of the challenge in attacking chicken parvovirus is that we still don’t know a whole lot about how it travels or how to prevent it. Veterinarians know it is transmitted horizontally from chickens to chickens, but are unsure if it is transmitted vertically from hens to chicks. They also aren’t sure how it moves from country to country or even farm to farm.

The single-stranded DNA virus also can’t be grown in eggs or cell culture—a major impediment to vaccine development—because the pathogen attacks and kills the intestinal stem cells located within the duodenal crypts. Intestinal stem cells differentiate into epithelial cells that line the villi of your intestines. This aids in absorption so if there are no new cells to replace them, absorption is lost.

In extreme cases of the disease, chickens develop severe diarrhea that leave them weak, dehydrated, and depleted of essential nutrients needed for proper growth. Thirsty chickens huddling around drinkers for long periods of time are often the tipoff to poultry farmers that something is awry. (A homogenizing cell culture of the chicken’s intestines, post mortem, can be used to confirm the presence of chicken parvovirus).

Yet because the virus only grows in the chicken gut—the site of all that carnage!—propagating enough virus to produce a vaccine that can offer breadth and depth is costly and time-consuming. First, it would require thousands of birds to produce. Second, in order to sell the vaccine commercially, it must show purity. Unfortunately, the intestines harbor a large number of microorganisms which make purification of the virus difficult.

Given all of the significant hurdles in controlling chicken parvovirus, the avian research team here has been studying a more industrial approach—devising a vaccine composed of chicken parvovirus viral proteins manufactured by yeast cells. This is the same recombinant DNA technology approach used to make the human hepatitis B vaccine.

Our lab is using electroporation, which induces temporary pores in cell membranes using electric shock, to deliver the foreign DNA to the yeast. Once done, the yeast cells will be grown until the membrane is healed. The linearized plasmid containing the viral genes undergoes homologous recombination with the yeast’s genome. This allows for each newly produced yeast cell to contain viral genes for protein production. What makes yeast cells ideal for recombinant production is the fact that it has some characteristics from both E. coli (fast doubling time) and mammalian (post-translational modification).

Once purified, the pilot study will begin early next year, which includes vaccination of SPF white leghorn chickens with the recombinant proteins. Birds will then be challenged with the virus to see whether the proteins elicit neutralizing antibodies.

With a little luck—and a lot of science—we could be one step closer to solving this fowl problem.
Stay tuned for results!

Photo Caption: Two broiler chickens at 26 days of age. You can see how the chicken on the left, severely affected by chicken parvovirus, is stunted compared to the normal chicken on the right. Photo courtesy of the Poultry Diagnostic and Research Center, University of Georgia 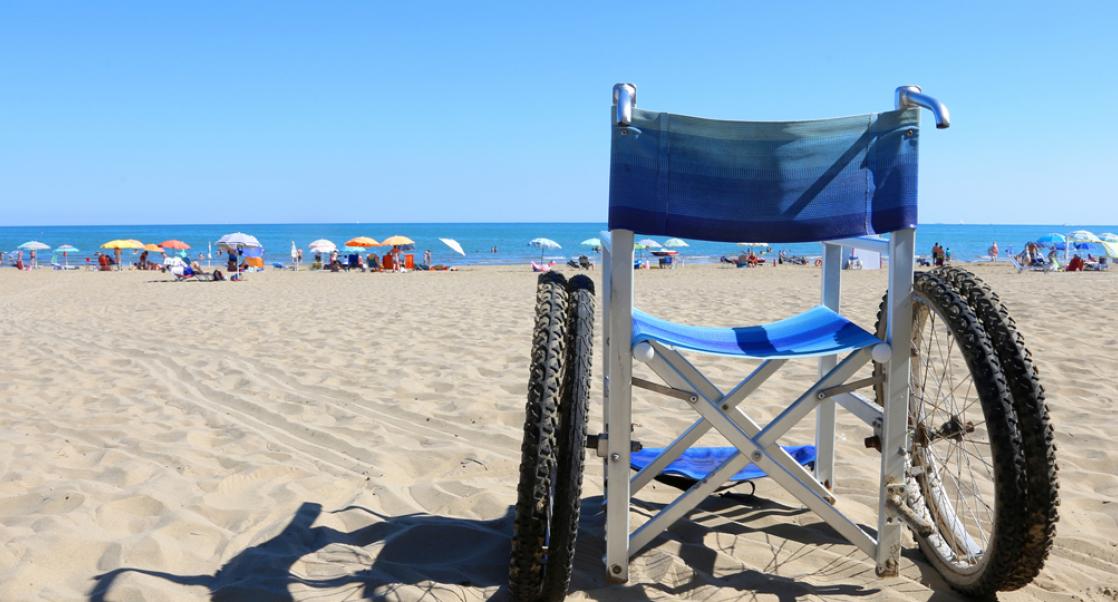