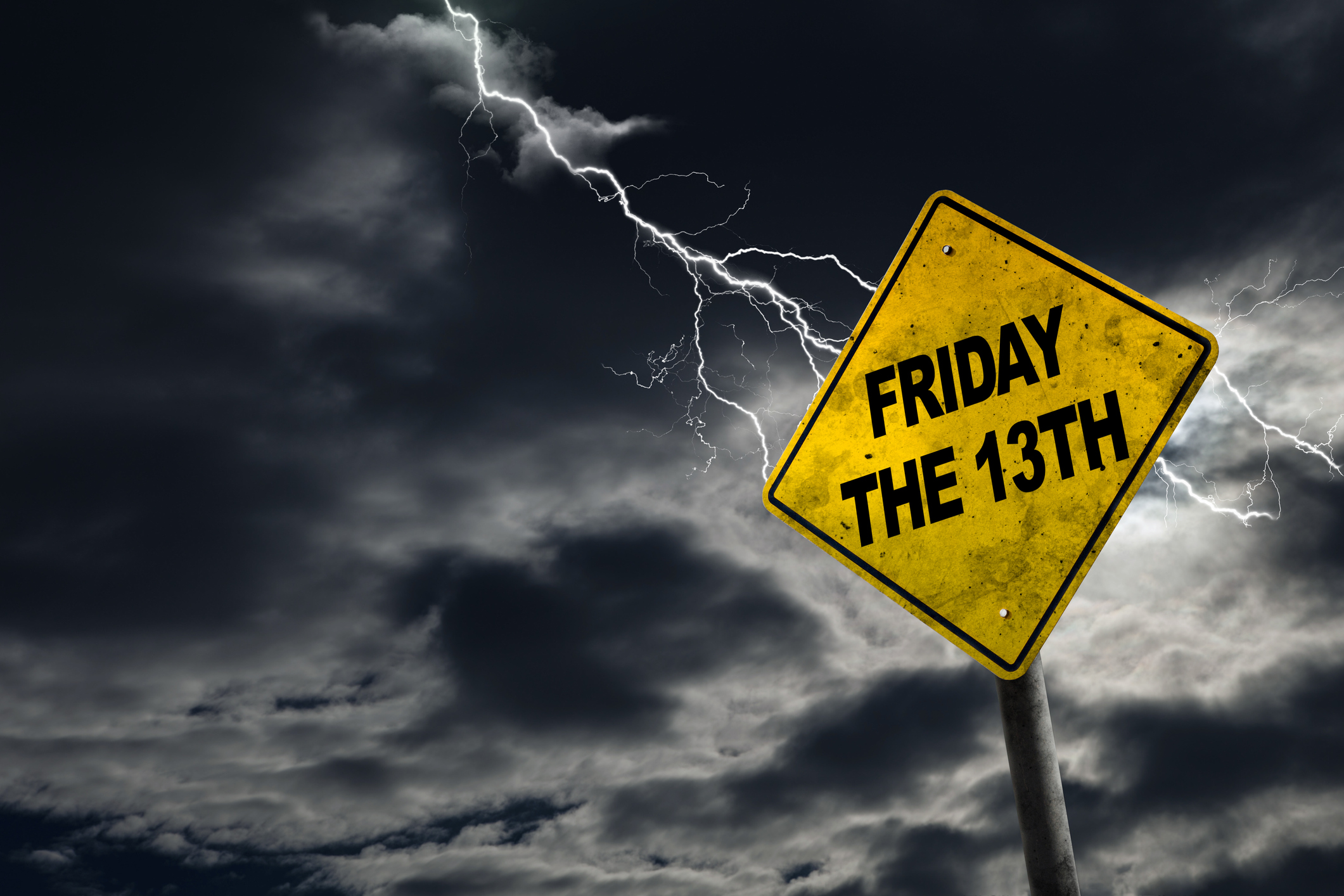 Treating CAR T-cell therapy side effects, the rise in child and teen obesity rates and is there a logical reason to fear Friday the 13th?

Friday the 13th Is Back. Here's Why It Scares Us

Friday the 13th, considered by many as one of the unluckiest days of the year, is here! Did you know that there is even a name for it? Paraskavedekatriaphobia, or fear of Friday the 13th is a real thing. There's no logical reason to fear the occasional coincidence of any day and date. But Friday the 13th can still have noticeable impacts. Sometimes we create them in our own minds—for good and ill. Jane Risen, a behavioral scientist at the University of Chicago Booth School of Business, has found that superstitions can influence even nonbelievers. In one study, Risen found that people who identify as superstitious and non-superstitious both believe a bad outcome is more likely when they've been jinxed, such as by stating they definitely won't get into a car accident.

A new study published by World Health Organization (WHO) scientists and other researchers in The Lancet makes clear the stark reality of America’s obesity epidemic and the toll it’s taken among young people over the past 40 years (there are 10 times more obese children and teenagers in the world today compared to 1975). Researchers found that child and teen obesity rates have skyrocketed in the U.S. and other high-income nations (and are also becoming a major concern in low- and middle-income countries). But America’s numbers are a particular cause for concern, despite a recent leveling off in the childhood obesity rate, according to the researchers. And that has broad implications throughout the U.S. health sector.

We’ve covered CAR T-cell therapy on our blog in the past. We’ve even talked about the serious risks that give us cause for concern. Researchers at two major cancer centers — Fred Hutchinson Cancer Research Center in Seattle and MD Anderson Cancer Center in Houston — are homing in on these toxic complications to better understand why they occur, which patients are most vulnerable to  side effects and how to prevent them. In two new papers, researchers at Fred Hutchinson provide detailed descriptions of the two most common side effects — cytokine release syndrome, or CRS, and neurotoxicity. The work was based on a clinical trial of 133 patients with leukemia or non-Hodgkin's lymphoma that didn't respond to standard therapies. 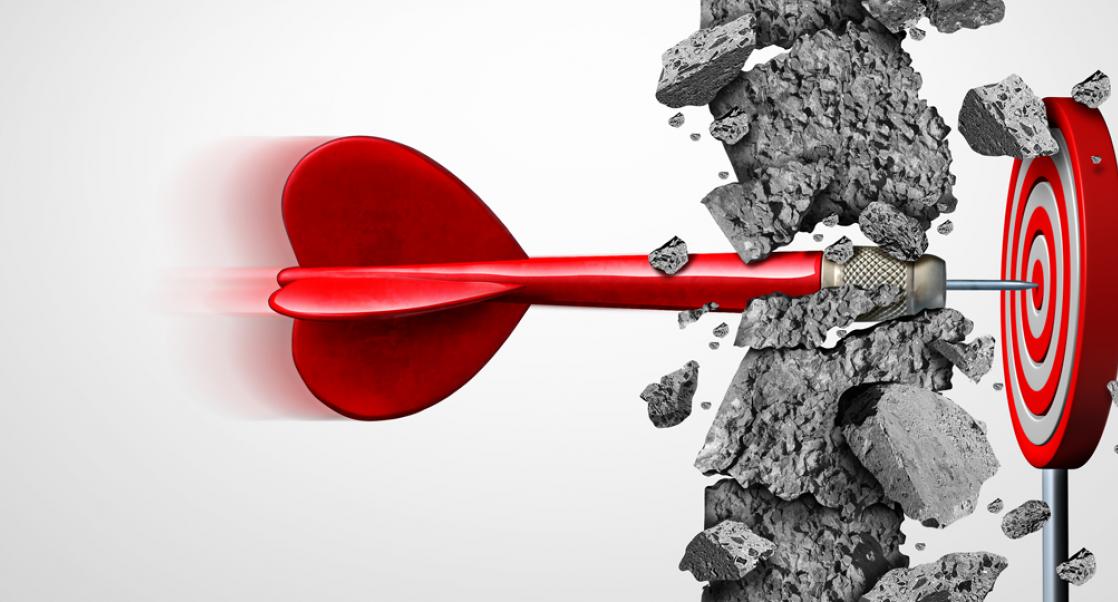 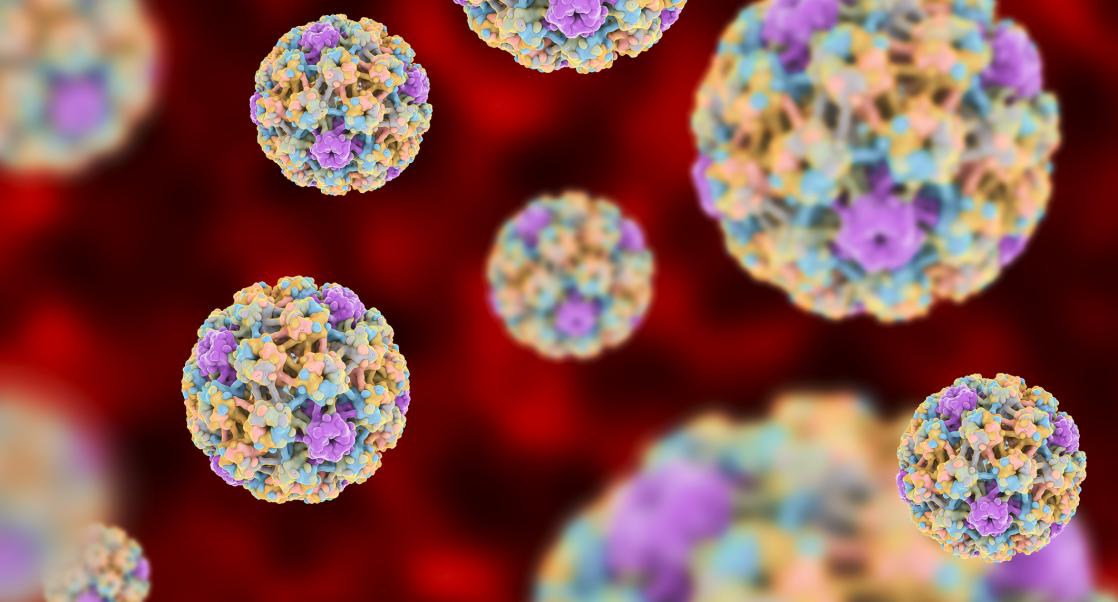 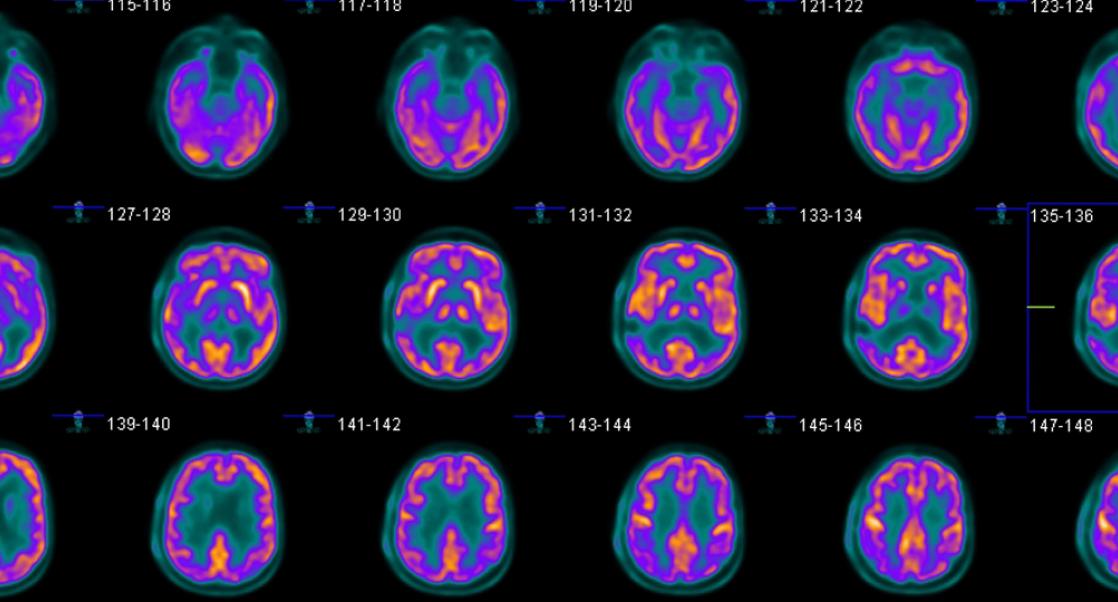