From Horseshoe Crabs to the Depths of Space

Basic scientists rarely get caught up in the world of product development, but that’s exactly what happened to Norman Wainwright over a decade ago when his work with horseshoe crabs suddenly became uniquely valuable to Endosafe®, one of Charles River’s Microbial Solutions divisions’ leading brands based in South Carolina.

Norman was a senior scientist with the Marine Biological Laboratory in Woods Hole, MA studying the primitive innate immune system of the American horseshoe crab, and the properties in Limulus amebocyte lysate (LAL)—the critical component of horseshoe crab blood that is used for detecting bacterial contamination.

Endosafe® was a leading developer of LAL used by manufacturers to test for endotoxins in human biological products and medical devices. Endosafe® took their technology to the next level and developed a portable, handheld device that could screen for endotoxins more rapidly. It was Woods Hole scientists that helped the company figure out how to take 1/20th of the LAL reagent currently used for a traditional endotoxin test, dry it down into a disposable cartridge and streamline the whole reaction, which gave rise to the product line of the FDA-licensed Endosafe® PTS™ Cartridges. Over the past 10 years, this proven technology has increasingly been adopted and has alleviated the pressure on the horseshoe crab. Along the way, Norman also customized a rapid endotoxin test kit for outer space, and trained astronauts how to swab interior surfaces of the International Space Station in zero gravity, and then how to record the data.

Eventually, Norman left his Woods Hole perch on the tip of Cape Cod and moved south to head up the newly-created Endosafe® R&D lab, and develop rapid microbial detection products that are currently in the works.

These days, Norman divides his time between Charles River, where he is now a Senior Director of R&D, and the Mystic Aquarium in Connecticut, where he is a Scientist-in Residence and living on the coast of Connecticut.

His projects include horseshoe crab conservation, with a particular focus on the Long Island Sound and New England where horseshoe crabs are struggling, and endotoxin testing experiments with beluga whales. He’s remained involved in astrobiology, and is preparing to lead a panel next month as part of NASA’s Planetary Science Vision 2050 workshop.

Eureka recently spoke with Norman about his work probing oceans and the oceans of outer space that are ripe for discovery. Here are his edited responses.

What horseshoe crab conservation initiatives are you working on currently?

NW: In South Carolina, we have salt ponds that we use to hold horseshoe crabs that act as a buffer for supply that is needed for LAL manufacturing. Our fishermen began noticing that the horseshoe crabs that were being kept in the ponds were continuing to breed and that their eggs were hatching. Because the likelihood of baby horseshoe crabs surviving is low we started using aquaculture techniques to feed and maintain the baby horseshoe crabs for 6-12 months before releasing them back into the natural population. Now are thinking about ways to assess what infrastructure is necessary to raise large numbers of fertilized eggs to mature young adults. Each animal lays thousands of eggs so the implications for horseshoe crab conservation are significant.

Most of endotoxin research has been focused on humans, but you recently started working with beluga whales. How did that come about?

NW: The Mystic Aquarium is one of the few places in the country that has a beluga whale exhibit. Tracy Romano, who leads the research team [and is vice president of biological research] at Mystic Aquarium has been working with marine mammals for the last 15 years. I thought that some of our work with endotoxin testing technology could be used to assess the health of marine mammals, and allow the mammals to be treated sooner. This work could also apply to marine mammals in the wild.

How are you testing the mammals?

NW: One way is to take blood samples from whales and then dilute and heat the blood. This allows us to use the LAL cascade to measure bacteria or fungi at very low levels during the earliest phase of an infection. Another way is by sampling the breath of whales and dolphins by capturing on a petri dish the respiratory droplets from their lungs.  My role is to take the samples and analyze them for evidence of endotoxins and β-Glucans, chemicals in the cell walls of fungi. Ultimately we would like to use these sampling methods to monitor microbial infections in marine mammals.

Is it a challenge getting the samples?

NW:  The aquarium has trained the animals to come up to a veterinarian and expose a flipper to collect blood. The procedure for sampling breath is still pretty new, however, as you can imagine, obtaining samples from a wild whale moving around is pretty challenging.

What did you learn about the PTS™ technology from the NASA projects?

NW: We improved the technology and made the equipment a lot more robust. The plastic reader we originally made for the PTS™ cartridge was initially inexpensive plastic, which NASA refused to fly because it was a fire hazard. So we redesigned the case, and it ended up looking more modern and sleek. But one of the limitations we had with PTS™ was that the endotoxin test doesn’t discriminate between live and dead bacteria. Although we had good correlation between experiments on the space station, there were a lot of people who remained convinced that we should be looking at both live and dead cells.

The NASA meeting next month is supposed to be a planetary vision for 2050. What’s your vision?

NW: That the commercial sector is the best place to develop life detection systems that can be deployed on robotic or manned missions to other planets. FDA approval, quality control and fabrication are already rigidly controlled and assay development alone is the bailiwick of space technology development. Looking ahead, some directions to consider would be the development of low-cost probes that could be deployed en masse to planets using drone-like technology and laboratory based rapid analysis of returned samples for the presence of specific organic species, terrestrial contamination and possible presence of life. We should also consider planetary monitoring protection and personalized medical treatment and diagnosis of astronauts based on genomic and proteomic monitoring.

To learn more about how we are helping ensure the continued population growth of the horseshoe crab, please visit our dedicated microsite. 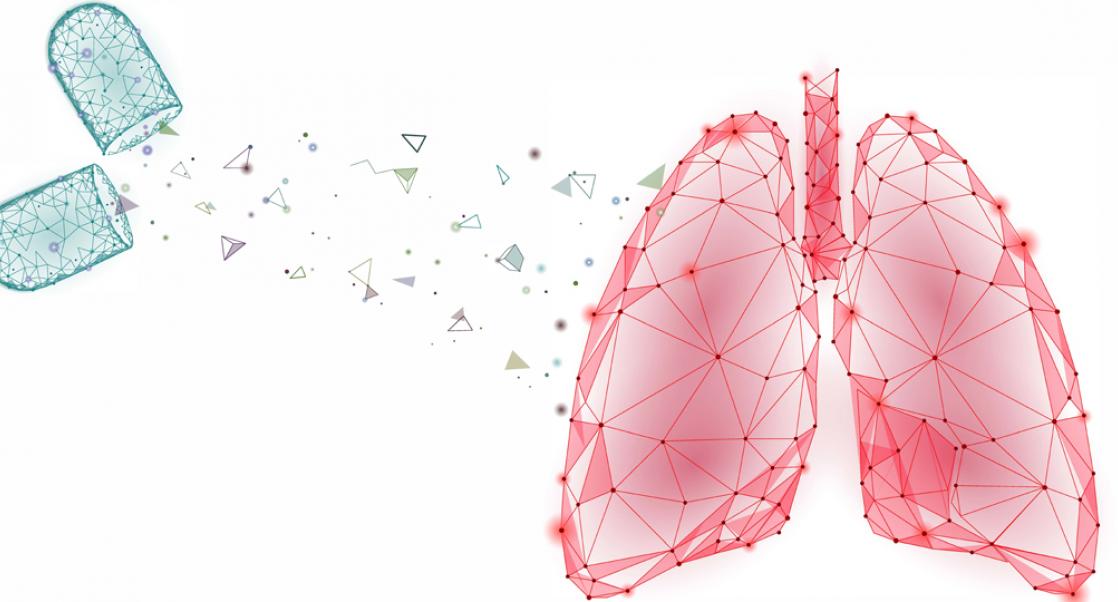 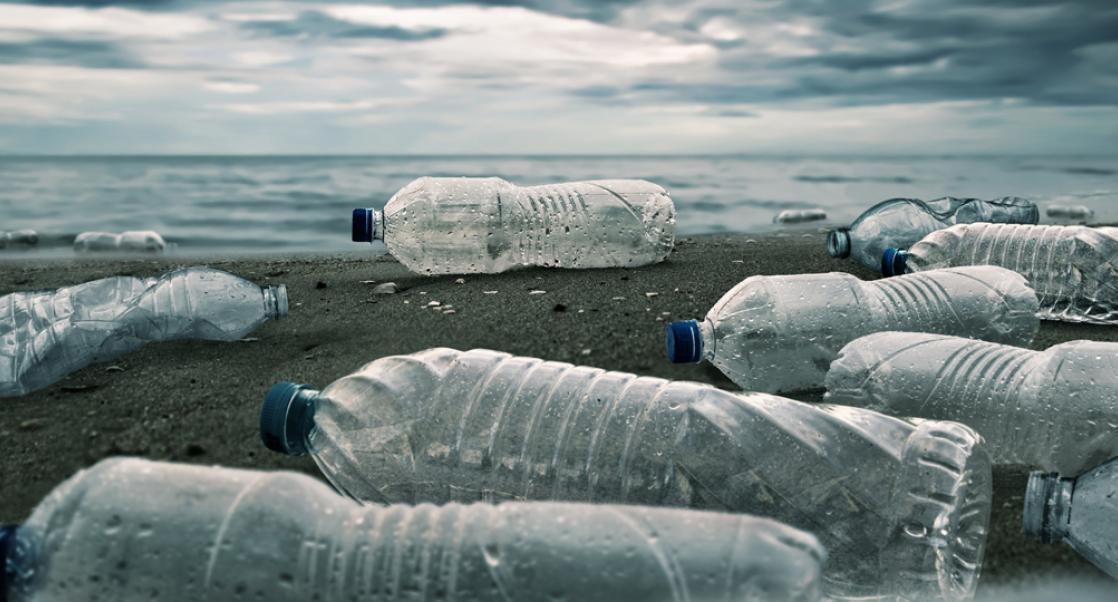 The Environmental Burden of Plastics & Microplastics 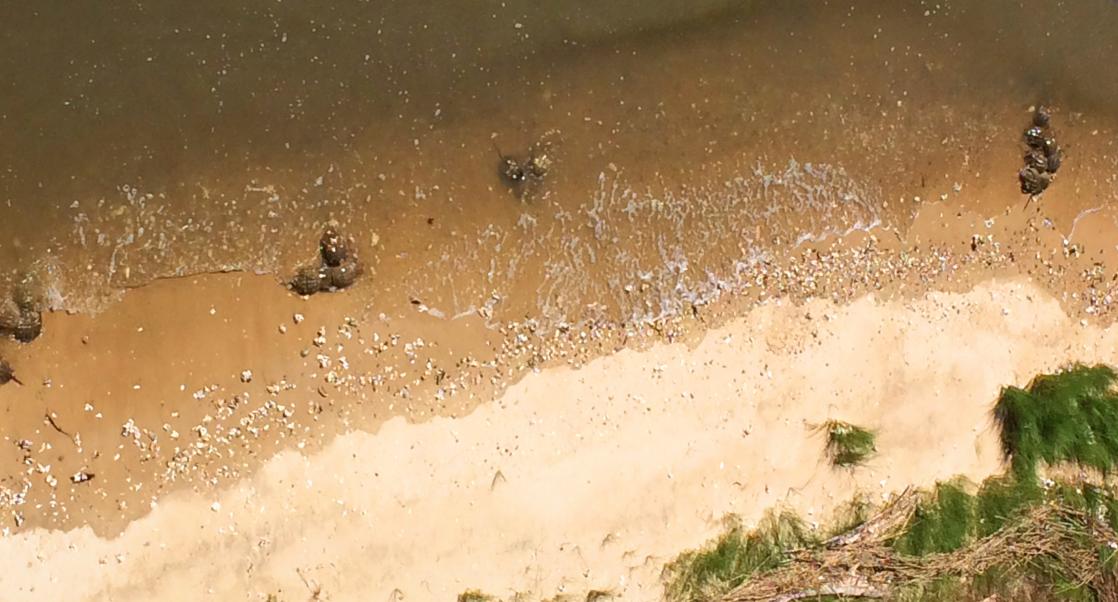