From Mechanical Bonds to Molecular Machines

Work by three Nobelists has opened the door to the miniaturization of machines.

Having spent over five years in the supramolecular chemistry field, I was thrilled by the news this month that the Nobel Prize in Chemistry was being awarded jointly to Sir J. Fraser Stoddart, Jean-Pierre Sauvage and Bernard L. Feringa for the design and synthesis of molecular machines.

This wasn’t the first time the field was recognized by the Committee. In 1987 Charles Pedersen, Jean-Marie Lehn and Donald Cram won the Chemistry Prize for their discovery of crown ethers, cryptands and spherands, respectively, and the field has been evolving rapidly since then.

A physical assembly of molecules to produce the smallest possible machines is a revolutionary idea that became reality thanks to the creativity and effort of Stoddart, Sauvage and Feringa. A chemist becomes an engineer, or better yet an architect, using all their creativity to design, assemble and make molecular structures work like little machines. In their case, the journey started in the early 1990s when Sauvage’s first structure of catenane (1) and Stoddart’s first rotaxanes (2) were published, giving rise to the term mechanical bond.

Molecules in such structures are interlocked and assembled together without covalent bonds, but they still need the rupture of a covalent bond to be disassembled.  Mechanically bonded molecules are synthetically challenging targets, mainly due to the difficulty in trying to arrange two or more independent molecules in space such that a mechanical bond can be formed. Sauvage catenanes are formed by two (or more) ring-shaped molecules linked together like a chain. Stoddart rotaxanes are composed of one or more rings threaded on one or more dumbbell-shaped molecules, where large end groups prevent the macrocycles from escaping. Stoddart also found that the middle ring could hop back and forth between the two end sites, creating the first molecular shuttle. By 1994, Stoddart had modified the design so that the axle had two different binding sites and in solution; changing the acidity of the liquid forced the ring to move from one site to the other, turning the shuttle into a reversible switch.  What this meant was that similar molecular switches could one day be used in sensors that respond to heat, light or specific chemicals, or used to open the “door” of a nanoscale container to deliver a cargo of drug molecules at the right time and to the correct place in a person's body.

Feringa’s work has been pioneering the design and realization of the first example of controlled rotation by means of isomerisable double bonds. Using hindered alkenes and asymmetries in the molecules, it was possible to obtain unidirectional rotation through cycles of light irradiation and thermal relaxation. The movement was a repetitive, monodirectional rotation around a central carbon–carbon double bond in a chiral, helical alkene, with each 360° rotation involving four isomerization steps activated by ultraviolet light or a change in the temperature of the system. In other words, the molecule is constructed in a way that can be compared to two little propellers joined together.

A description on the Nobel’s website explains the process like this: Two chemical propellers linked using a chemical bond known as an alkene (two carbon atoms joined by a double bond). Each rotor blade has a methyl group attached to it which, together with other parts of the rotor blade, work like ratchets, forcing the molecule to keep rotating in one direction only. When the molecule is exposed to a pulse of ultraviolet light, one rotor blade is rotated 180 degrees around the central double bond. Then the ratchet moves into position, preventing the propeller from rotating backwards in the reverse direction. And so it continues, round and round in the same direction.

This was the start of the ‘nanocar’ project that ended up in a Nature front cover publication in Nov 2011. In this ‘molecular machine’ a four-wheeled molecule was electrically ‘driven’ on a metal surface. For the first time it was demonstrated that, using built-in motor functions, a molecular system could be moved independently at the single molecule level along a surface with control of directionality achieved through its stereochemical design.

Nanomachines can be used in diverse areas of science: they can work as light-activated switches that can release targeted drugs, or as smart materials that can store energy or expand and contract in response to light.

Sauvage’s, Stoddart’s and Feringa’s artificial molecular systems perform a controlled task similar to some proteins in the cell—think of ion channels opening and closing to control traffic across the membrane; myosin contracting the muscle or kinesin transporting cargo along microtubules or the ribosome.

In the words of the Nobel Committee: “Chemistry has taken the first steps into a new world. In terms of development, the molecular motor is at about the same stage as the electric motor was in the 1830s, when researchers proudly displayed various spinning cranks and wheels in their laboratories without having any idea that they would lead to washing machines, fans and food processors.”

Thanks to these great scientists, supramolecular chemistry will be the chemistry “beyond the molecules” in all of its meaning, carrying out a leading role in nanotechnology and nanomedicine applications, much faster than we can imagine. Maybe in other 30 years we will have the molecular computers that are much smaller and could be more powerful than today’s silicon-based computers. We will be using molecular components for memory, computation or replacing electronic components and molecules can be used for powerful information storage. 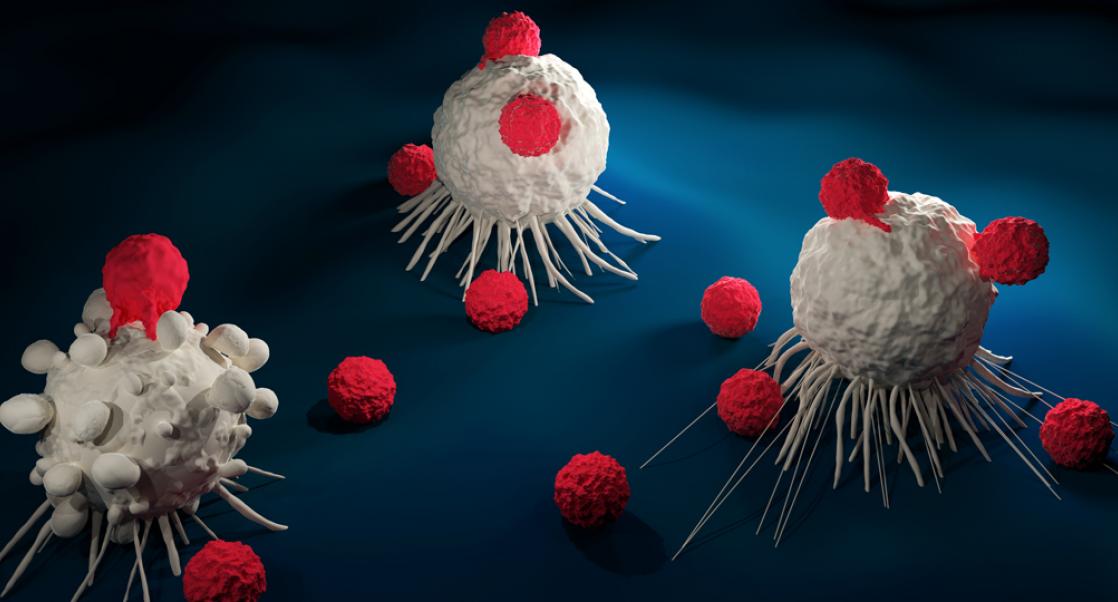 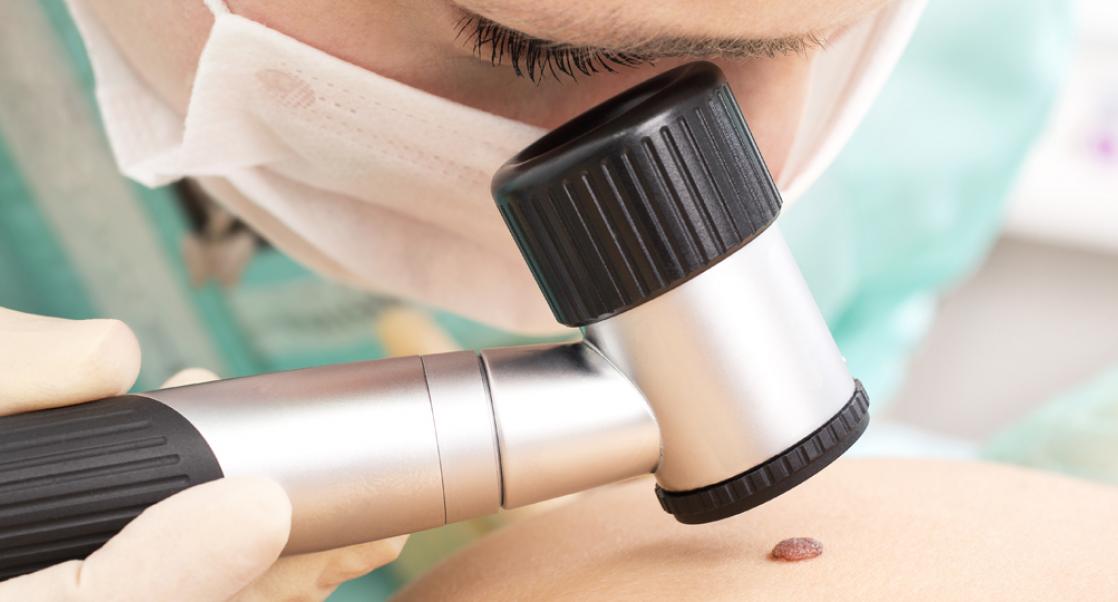 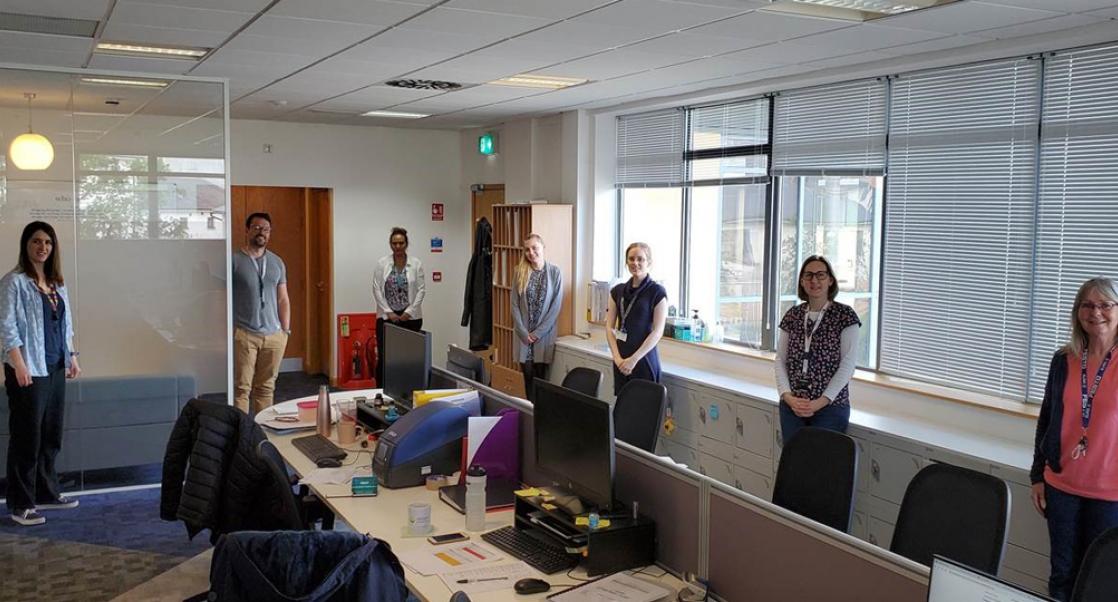 Creating a Menu of Assays against COVID-19