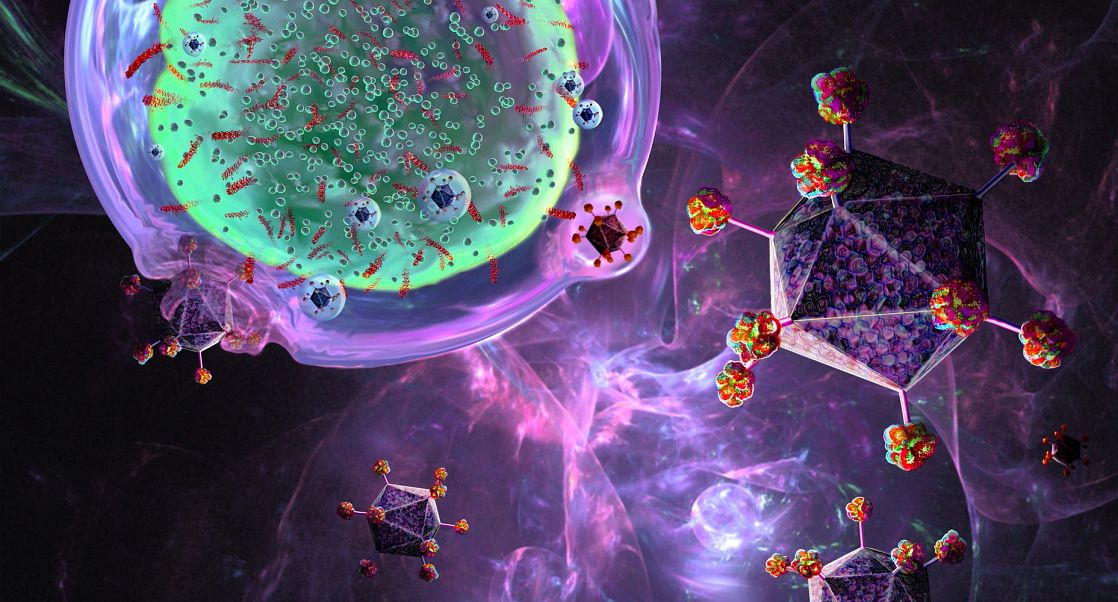 The Future of Cancer is Other People’s Immune Systems

How CAR-T therapy is set to revolutionize treatment

It is 2010, and Bill Ludwig has chronic lymphocytic leukemia. After many unsuccessful treatments, his most recent scans indicated two pounds of tumors. With no hope remaining — the man had already prepaid his funeral — he became the first to undergo an experimental new procedure designed to reprogram his immune system: CAR-T — Chimeric Antigen Receptor T-Cell therapy.

Bill experienced adverse side effects, as his immune cells flooded his system with cytokines, and left him bedridden and delirious for almost a week. But four days after his treatment, scans showed his cancer was gone. There was nothing but shadows left. Multiple biopsies by University of Pennsylvania’s Abramson Cancer Center, where the procedure was done, confirmed it: he had ‘eliminated’ all his tumors.

Although the first chimeric receptors were discovered in 1987, decades would pass by, with just a few dedicated researchers pushing the field forward. Since Bill Ludwig, though, CAR-T therapy has been one of the darlings of the research world — and the pharmaceutical industry has been quick to take notice. Over a thousand companies rushing to be first to market, with over 500 clinical trials worldwide. So far, only five CAR-T treatments have made it past Stage IV, but some of the results of early stage trials have been extraordinary; a recent study of CAR-T in leukemia patients found complete remission rate of 93%. “The patients we’re treating [with CAR-T]… are ones with little or no treatment options,” explains Dr. Hewitt. Unfortunately, widespread adoption is still many years away for one simple reason: the cost.

While effective, the therapy is quite expensive — even by industry standards. Individual treatment plans can easily cost 400,000 dollars or more. The price is not surprising, as CAR-T therapies are personalized, challenging, and labor intensive. Here’s how they work: T-cells are extracted from the patient and grown in incubators. Viral vectors — carefully engineered viruses — are used to rewrite the T-cell DNA. Done properly, the new T-cells will be equipped with specific antigen proteins, enabling the patient’s immune system to directly attack the cancerous cells. These T-cells must be grown carefully, with difficulty, and at significant expense. The treatment is also challenging for patients, as cytokine release syndrome (CRS) — so-called ‘cytokine storms’ — is a characteristic effect of the treatment. For years, CAR-T was not considered a promising research avenue, as the intensity of the immune reaction was far too great. Nor has the danger been fully ameliorated, as people continue to die from CRS, even in late-stage trials.

All this work must be duplicated for each individual patient. As Lori Noffsinger, Director of Operations at Cognate Biosciences put it, instead of scaling up, “you scale out… [more equipment] and more processes from beginning to end.” A highly inefficient laboratory production, with relatively little space for optimization, all for one person. From a utility standpoint, there is a practical interest in developing allogeneic cell therapies — treatments that do not rely on extracting and nurturing individual patient cellular cultures. Instead, T-cells are taken from a healthy O-negative donor, to be used for as many patients as possible. Therefore, notes Noffsinger, “the most cost-efficient way to make an allogeneic product is to make very large batches.”

This is an especially attractive proposition, as the equipment, laboratory, and personnel costs are exorbitant — any way to reduce them represents a radical expansion of lifesaving treatments. Allogeneic therapies themselves also inherently impact larger populations of patients by eliminating or reducing the need for patient customization.

Of course, allogeneic therapies come with their own set of challenges, chief among them are the risk of the donated cells rejecting the patient’s body. Though similar to transplant rejection — where a donated organ is attacked by the body’s immune system — it is quite literally the opposite: Graft versus Host Disease. In this case, the donated immune cells attack their new body. Allogeneic therapies also face a major regulatory concern, as regulatory guidelines have not yet been established. As a result, any ‘off-the-shelf’ CAR-Ts are still many years away.

Due to both the early nature of the science, as well as the insurmountable difficulties in the production processes, many of the major cost saving propositions for the companies and organizations involved in developing these therapies are business ones. Specifically, outsourcing. Contract Research Organizations (CROs) provide support throughout the development process and represents enormous potential cost reduction by eliminating the need for in-house laboratory equipment, services, and employees.

While it should be noted, in the interest of full disclosure, that Charles River Laboratories is a CRO, demand for contract research services in general has never been more intense. There are over a thousand competing companies in the cell and gene therapy space— “demand is outstripping supply,” says Dr. Hewitt. But even in the face of the increased demand for CRO services, they still represent access to expertise and scalability far beyond the capabilities of most organizations. “You need a team of experts… many companies don’t fully comprehend the massive undertaking it is to get a cellular therapy to a point where it is safe to give to patients,” says Noffsinger.

Cell therapies are incredibly promising, but it’s important to keep expectations in perspective. “Cell therapy as we think about has really only been around about 4 years… It’s one thing to show that a therapy works, it’s another to get it approved.” “But,” Dr. Hewitt says contemplatively, “4 to 5 years from now, we’ll look back on the solutions we were using and think ‘wow, this thing we were doing is really primitive.’ We’re still seeing a lot of development. And that’s a good thing.”

Dan Klein is a freelance science writer based in Boston, MA. 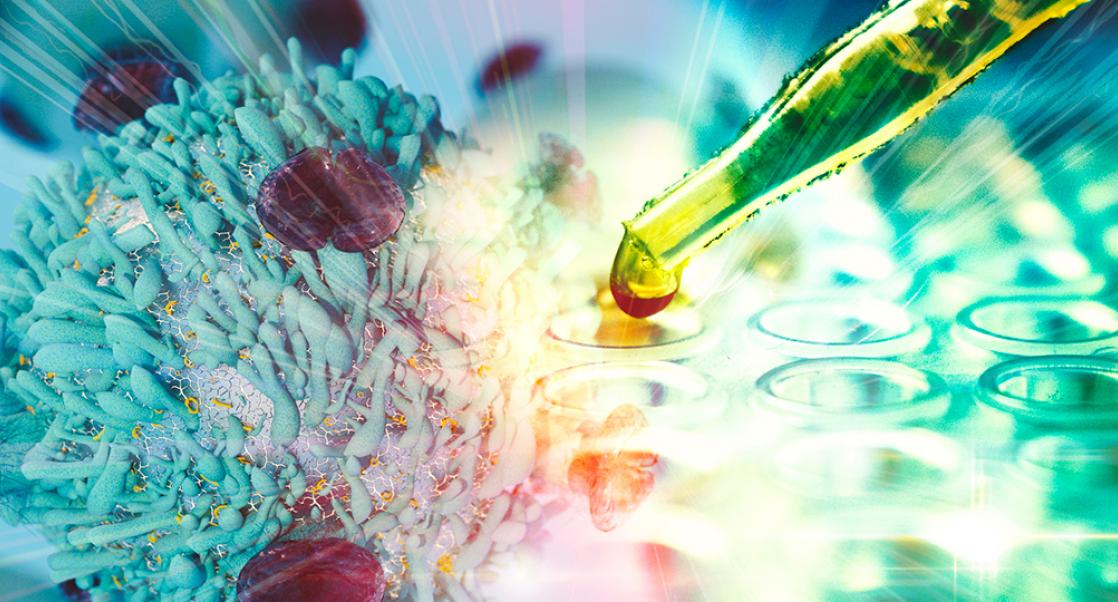 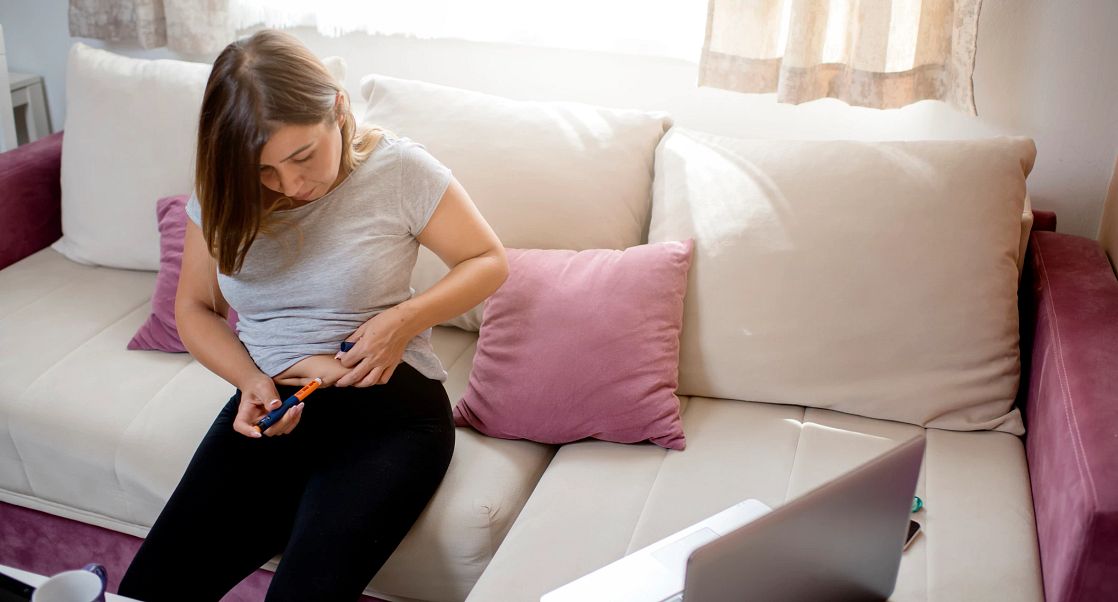