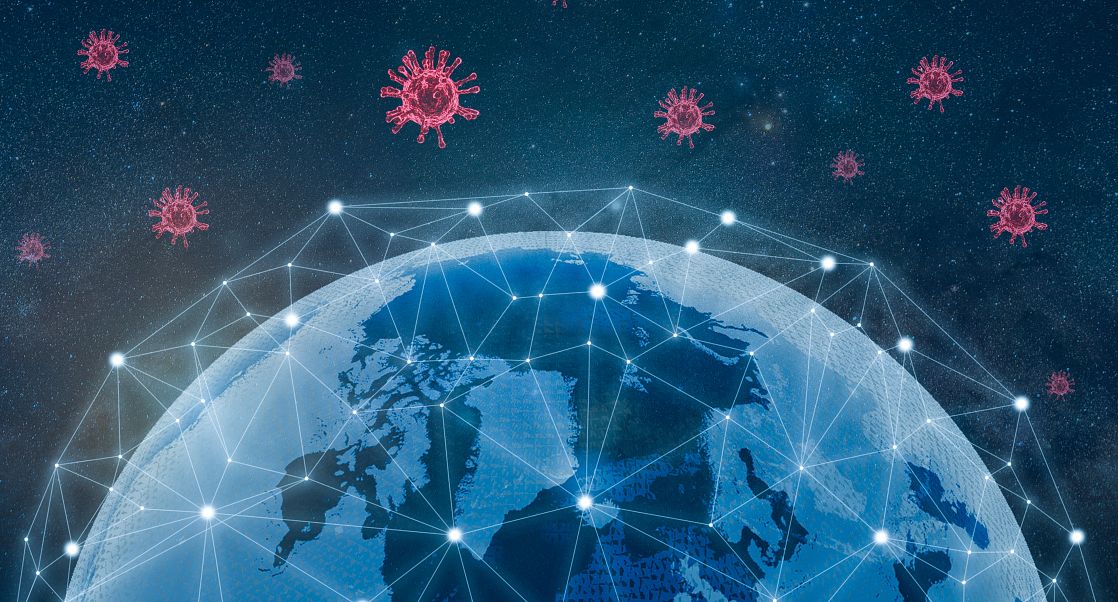 Genomic Surveillance Under the Spotlight with COVID Variants

Efforts to track SARS-CoV-2 sequences have helped identify worrying variants — but researchers are blind to emerging mutations in some regions.

2021 is shaping up to be the year of COVID-19 variants. In the past two months, scientists have identified several fast-spreading variants that have prompted government restrictions in many countries — and new variants are being detected more frequently.

The pandemic has ushered in an era of genomic surveillance in which scientists are tracking genomic changes to a virus at a speed and scale never seen before. But surveillance is patchy globally, particularly in the United States, which has the world’s largest COVID-19 outbreak, and in many low- and middle-income countries. Scientists warn that worrying variants are probably spreading undetected in these regions.

You can read more about the work these epidemiologists are doing in this Nature article by David Cyranoski.