How the LVG hamster, a.k.a. Mr. Saddlebags, could help the fight against COVID-19

In 1930 Israel Aharoni, a zoologist for Hebrew University, undertook a zoological expedition to Syria. His colleague, Dr. Saul Adler, asked for a special favor: Bring back “Mr. Saddlebags.”

At the time, Dr. Adler was studying the parasitic disease leishmaniasis. His only animal model was the Chinese hamster, which had to be imported from Asia and would not breed in captivity. He asked Professor Aharoni to find him local hamsters who could potentially thrive in his lab, which would reduce the time and cost of his research into a disease that was plaguing the area.

The Arabic name of the local hamster referred to the animal’s ability to carry food in its cheeks. Using a local guide, Prof. Aharoni successfully brought back several specimens of the “golden hamster.” The exact number was not accurately recorded, but between three and nine hamsters are responsible for the original stock that reared one of the most popular lab animals in the world. The offspring of those original hamsters, fortified in later generations by fresh caught wild stock, are in the running as one of the most promising models for COVID-19.

“It was a laboratory in Hong Kong working recently with the Syrian hamster that was able to show that the animal can be infected by the virus,” said Steve Festin, Director of Science and Commercial Development for Charles River’s Research Models Service. “In hamsters, the virus can reproduce. It does produce symptoms, mild but similar to those we see in humans, and those reports indicate that the virus that is produced by the hamster can be transferred to hamsters that have not been infected.”

The key to the Syrian hamster (also known as the LVG Golden Syrian Hamster) as a valuable research tool lies in the angiotensin converting enzyme 2 (ACE2). This cardiovascular, transmembrane protein is presumed to be the main entry point for SARS CoV-2 – the virus that causes COVID-19. And the Syrian hamster has a version similar to that in humans.

“The virus evolved to interact with this ACE2 protein, the human version of it, which allows it to infect humans,” said Festin.

Having a gene like humans means the Syrian hamster has the same vulnerability to the virus that we have. When researchers realized that ACE2 was the lock for SARS-CoV-2’s key, they used public databases like UniProt to find the perfect model – the hamster.

There are limitations to this model, as with any model. The hamster’s immune system is too different from humans to model the full extent of the disease, for example. All the hamsters infected in the original Hong Kong study recovered from COVID-19, and their symptoms are not exactly the same as ours. However, the hamster will be useful for testing the efficacy of vaccines and antivirals, since the mechanism of infection is so similar.

“In RMS we are in the tools business,” said Festin. “What I think is really cool in this case is that the tool already existed. We already had it, and laboratories can take advantage of this opportunity, especially given the short time frame required to develop a treatment and how quickly science has had to move.”

If Prof. Aharoni, who died in 1946, could see his discovery in action today, likely he would be amazed. In April 1930, in a farmer’s field near Aleppo, he struck gold when he found Ms. Saddlebags and her nine pups. From that day to this, each new piece of research on the Golden Syrian hamster has built a body of knowledge that can help stop the spread of a terrible disease.

“Some researchers can spend their whole lives studying one particular virus, and we are barely six months into studying this new virus,” said Festin. “It's incredible how much we have learned so quickly and how we are using that knowledge to develop treatments and vaccines. It's remarkable to watch the scientific community work so closely together across the globe.” 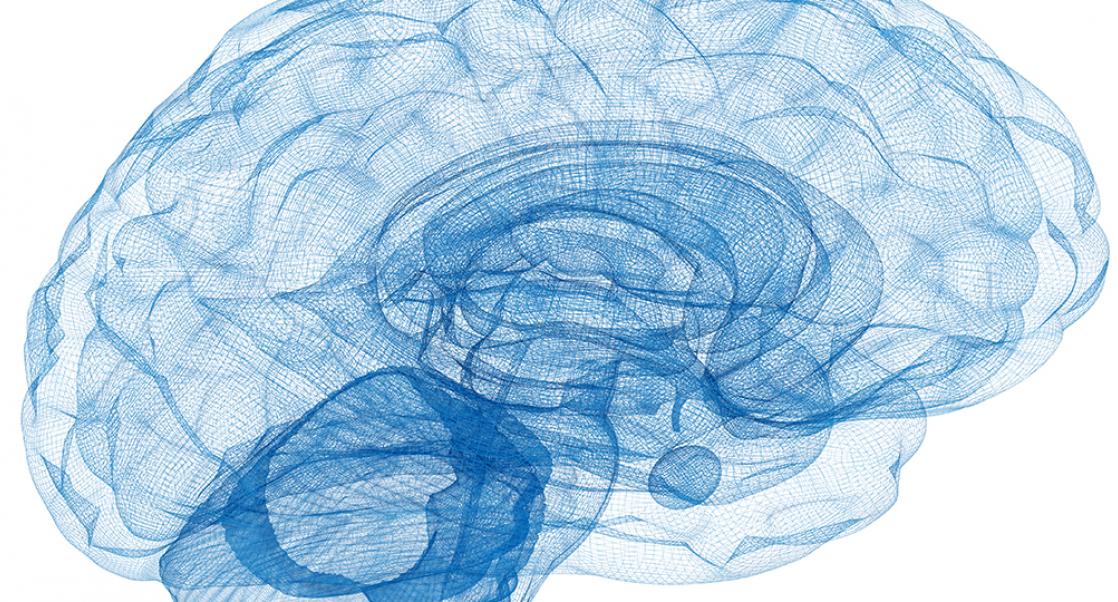 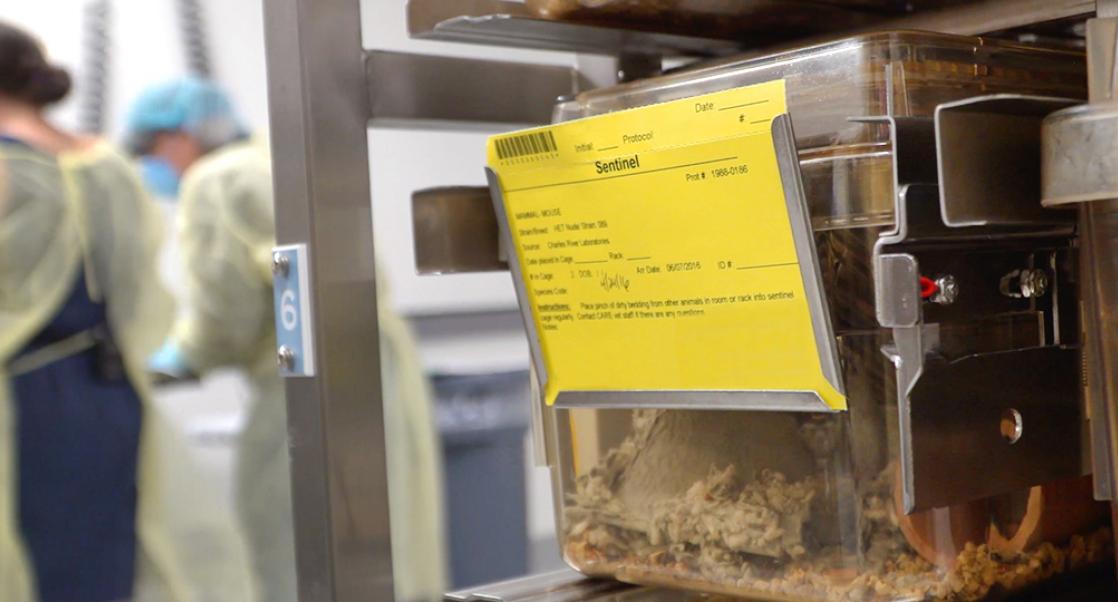 Is The Answer to an Effective Cancer Drug in our Gut? (Video)