On 12 May 2021, the Ministry of Agriculture, Forestry and Fisheries in Japan (JMAFF) released Strategy for Sustainable Food Systems, called MeaDRI (Measures for achievement Decarbonization and Resilience with Innovation). This strategy is equivalent to the “Farm to Fork” strategy in EU and aims to achieve   Sustainable Development Goals (SDGs) related to food supply, including 50% reduction in risk-weighted use of chemical pesticide by developing advanced new substances and utilizing smart technology by 2050. The JMAFF has refreshed the pesticide related regulations and guidelines over the recent decades, mostly incorporating EU and US regulations with Japanese specific changes.

To reduce chemical pesticides, smart technologies are expected to play an important role. A drone makes it possible to spray pesticides at a pinpoint, and the images which are sent from a drone can be used for artificial intelligence diagnosis of pests so that farmers can detect them early and take measures before the situation gets worse. However, it seems to be difficult for these smart technologies to be incorporated by individual farmers. In Japan, large-scale farming and industrialization and corporatization in the agricultural sector have not progressed enough, and family management agriculture is still the mainstream. This seems to become a barrier to the introduction of complex and expensive advanced technology like drones.

In Japan, the amount of chemical pesticide usage is larger than EU and North American countries. This is because of pest species variety and climate. Japanese agriculture is composed of a lot of smallholder farmers. This leads to a widee variety of cultivated crop plants at each farm, and a comparatively large ratio of the crops that need more pesticides in Japanese agricultural production. Additionally, the climate of high-temperature and humidity leads to more frequent and larger pests and diseases. Sweet fruits often get eaten by wood louses or slugs. There is eating damage by tobacco budworm for vegetables, and rice is easily infected by rice blast. This is the reason that crops which have relatively large production have large pesticide application in Japan. On the other hand, Japan has promoted organic and reduced pesticide farming since the 2000s with the “Act on the Promotion of Organic Agriculture.” According the new Japanese strategy on agrochemicals, advanced pesticides such as RNA-based biological agrochemicals should be utilized to reduce the traditional chemicals in addition to comprehensive farm management involving the prediction of weather and outbreak of pests.

Considering the Japan specific situation as described above, we expect new methods of non-chemical pest control to be developed.  Genetically modified (GM) crop utilization is not planned, though Japan may need to reconsider the unpopular option in addition to other comprehensive approaches. Japanese people mostly have bad impression of GM crops as artificial and unnatural things. We should encourage better understanding based on scientific evidence to utilize GM crops correctly like medicines. In order to achieve comprehensive measures, we should promote knowledge for the scientific aspects of agricultural issues so that the Japanese government can utilize all available technology to promote sustainable food production systems for the future. 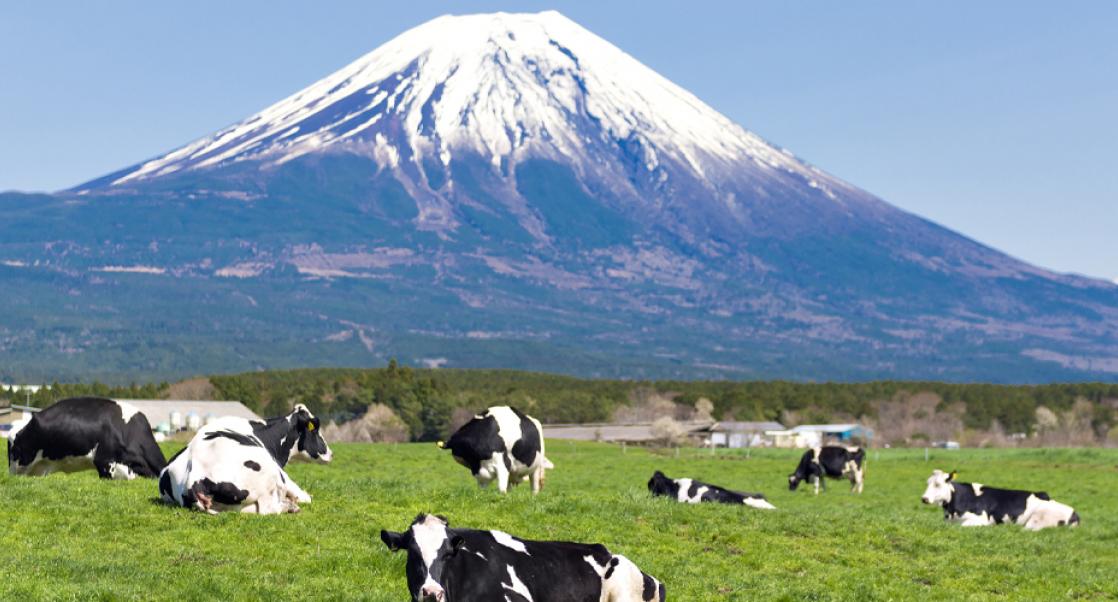 How to Protect Pollinators From PPP’s?