It should come as no surprise that pharmaceuticals, medical devices and other regulated biomedical products must be made in sterile environments. Few of us would ever get a vaccination or unseal a bottle of contact solution if we thought it was contaminated, so responsible manufacturers devote considerable resources making sure bacteria and fungi don’t end up in the supply chain.These same concerns also extend to the millions of rodent models working diligently on the frontlines of science. Since uninvited pathogens can compromise the results of a study—and impact the health and welfare of the research animal—laboratories need to make sure their facilities are properly sanitized and disinfected. Lab staff also should monitor the efficacy of their quality control by routinely testing for bacteria and fungi. Typically, this is done by first counting colonies of germs that have been collected on RODAC (replicate organism detection and counting) plates pressed onto the walls, floors and ceilings where research animals are housed. The plates are then incubated at 35 degrees Celsius for 1-2 days, and identified using phenotypic systems such as the popular VITEK® 2 Compact sold by the French-based diagnostics company, bioMérieux.VITEK® 2, an automated identification system, is designed to assess microwells of thin plastic identification cards about the size of a standard playing card. One must first perform a Gram stain reaction and perform a microscopic examination to determine the cell morphology of the bacteria which determines which VITEK® 2 card should be used. Each card includes between 30-64 wells that contain different dehydrated biochemical substrates—chemical compounds that trigger enzymatic reactions—which are used as a kind of Geiger counter or Morse code in identifying microorganisms.The VITEK® 2 system, which has been streamlined over time, has served animal laboratories well, but, as anyone in animal diagnostics knows, the system is not perfect. This is particularly true for Pasteurella pneumotropica, a Gram-negative bacteria primarily carried by rats and mice that is common in animal laboratories. There are two distinct subtypes of P. pneumotropica that circulate in rodents, but because this species of bacteria reacts with just a few of the substrates contained on the VITEK® 2 cards, you can’t accurately identify the biotypes. Thus, it becomes necessary to verify the two strains peculiar to mice—known as Heyl and Jawetz—using polymerase chain reaction (PCR) technology. Bordetella bronchiseptica, another Gram-negative bacteria that is found in small mammals and is closely related to the source of whooping cough, and Corynebacterium bovis, a Gram-positive pathogen common in certain nude mouse colonies, also present challenges for VITEK® 2.     A fitness testSo the Research Animal Diagnostic Services Division (RADS) in Charles River, which is always trying to improve disease surveillance, decided to see how VITEK® 2   held up—consider it our own Olympic competition—against an alternative microbial identification platform called MALDI-TOF MS that CR’s Delaware-based endotoxin testing division, Accugenix, offers to an array of biopharmaceutical, nutraceutical and medical device manufacturers around the globe, but which is not commonly applied in animal laboratory settings.  Specifically, the RADS team wanted to see how well the Accugenix service—called AccuPRO-ID®—distinguished isolates that VITEK® 2 struggles with. AccuPRO-ID is a polyphasic approach for bacterial identification that includes the MALDI-TOF which is then backed-up by the Accugenix 16S rDNA sequencing service.This internal exercise makes a lot of sense. The RADS division is the largest laboratory of its kind in the world and a leading reference laboratory for the animal industry. It performs millions (that’s right, millions!) of annual health assay determinations every year on multiple species of laboratory animals, not only for Charles River—RADS largest client—but for a diverse global clientele drawn from the pharmaceutical, biotech and government sectors. Accugenix, meanwhile performed close to 200,000 bacterial and fungal identifications for its global clientele in 2013.  Moreover, the mission of the R&D team is to continually refine its own methods as well as seek out innovative testing methods to keep the laboratory on the cutting edge.So how is RADS answering this question? The Accugenix MALDI-TOF MS system (for matrix-assisted laser desorption/ionization–time of flight mass spectrometry) uses formic acid, matrix and a laser to break apart bacterial specimens and vaporizes the ionized proteins. The protein spectral patterns of the unknown are then compared to a library of known organisms’ spectra for an identification. Species that MALDI-TOF MS doesn’t recognize are sequenced for customers at no additional cost. We decided to look at the Accugenix AccuPRO-ID service because in industry settings, at least, it can correctly identify bacteria approximately 98% of the time. In contrast, VITEK® 2 incorrectly identifies bacteria about a third of the time.Study goals The study had two main objectives. First, we will see whether we can achieve similar results with the Accugenix AccuPRO-ID service as with VITEK® 2. We also wanted to assess any variations in the field isolates depending upon which system is used. So to answer these questions, lot seeds of B. bronchiseptica, C. bovis and P. pneumotropica were inoculated on agar media and individual colonies selected for VITEK® 2  identification and subculture. One plate and one dried ethanol prep for each sample was also submitted to Accugenix. The study includes a PCR comparison being performed in the RADS’ MDX lab, so that all three methodologies can be assessed.So which strategy will take the gold? While bacterial classifications from the MALDI-TOF MS are more accurate than those by VITEK® 2 —a blessing for animal research labs—switching to the Accugenix system could, in certain situations, cost more. The best way to determine this is comparing the true costs—both fixed and variable—along with the costs of the ancillary tests and the number of times you must repeat tests on the VITEK® 2  system when an ID couldn’t be made or was dubious.The study got underway this week so we should have our answers soon. Stay tuned for the results! 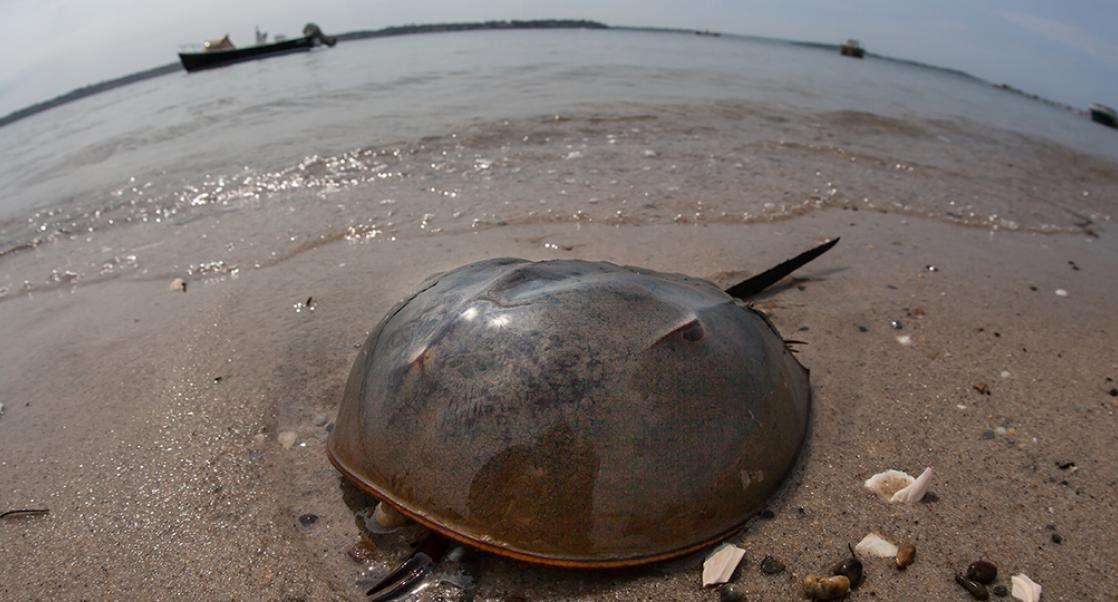 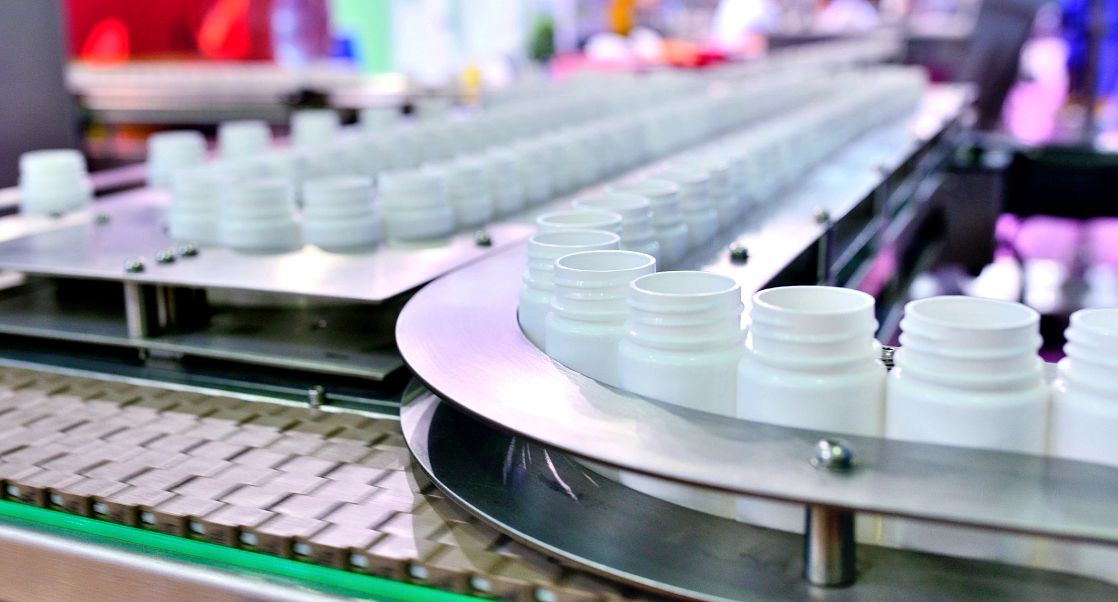 All Aboard! Getting Consumer Care Product Manufacturing Back on Track