From September 15th to October 15th we celebrate National Hispanic Heritage Month. Here are two pioneering scientists whose work helped us better understand diseases, and how to treat them. 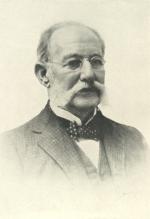 Carlos J. Finlay (1833-1915) was a Cuban physician and epidemiologist best known for determining that yellow fever is spread via mosquito bites. After getting his degree from Jefferson Medical College in Philadelphia, PA and working as a physician in Cuba, he was appointed by the government to work with an international commission to study yellow fever.

Although he published his theory of mosquito transmission in 1886, it wasn’t until he convinced US Army doctor Water Reed to test the theory in 1900 that people began to listen. Reed was later mistakenly given credit for this discovery, though he always credited Finlay.

Interestingly, Finlay had earlier also hypothesized that cholera was transmitted by water. His work was disregarded, and he turned to yellow fever, but time has proven him correct in that as well. 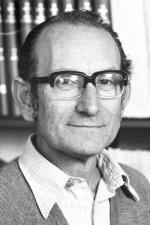 César Milstein (1927-2002) was an Argentine biochemist and winner of the Nobel Prize in Physiology or Medicine for 1984. According to his biography, his Nobel was granted "for theories concerning the specificity in development and control of the immune system and the discovery of the principle for production of monoclonal antibodies."

Milstein earned PhDs from the Universities of Buenos Aires and Cambridge. He spent much of his career studying antibody structure and developed (with his research partner George Köhler) a method for using cancerous plasma cells to produce great quantities of antibodies that are exactly identical, or monoclonal.

The technique developed by Milstein and Köhler led to diagnostic and therapeutic uses for monoclonal antibodies. As recently as this week, the FDA has revised the authorization of a monoclonal antibody therapy to prevent COVID-19 in patients who have been exposed to the virus. 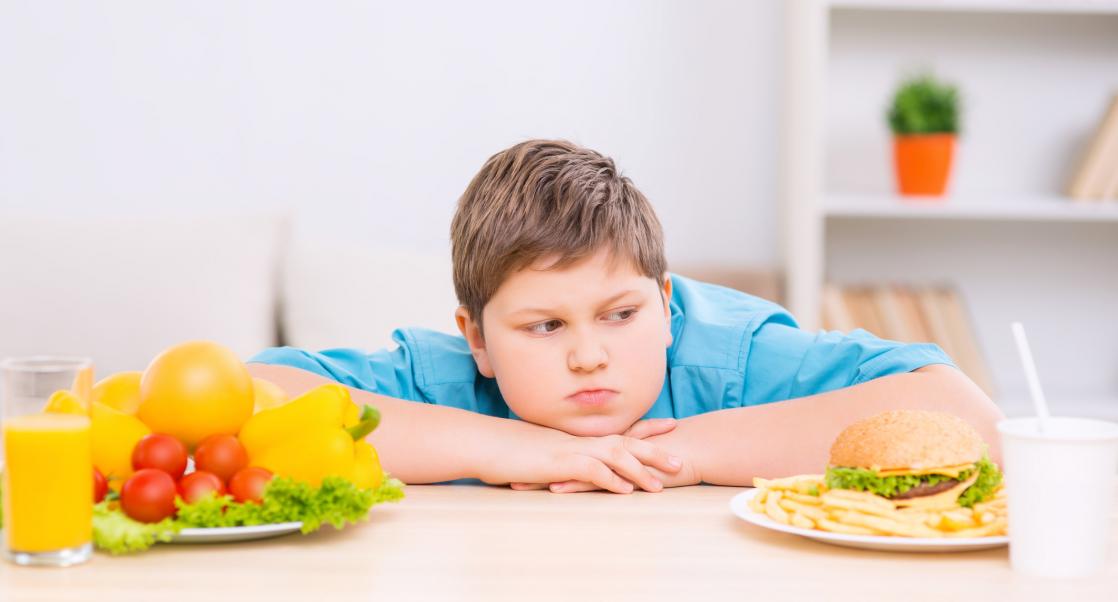 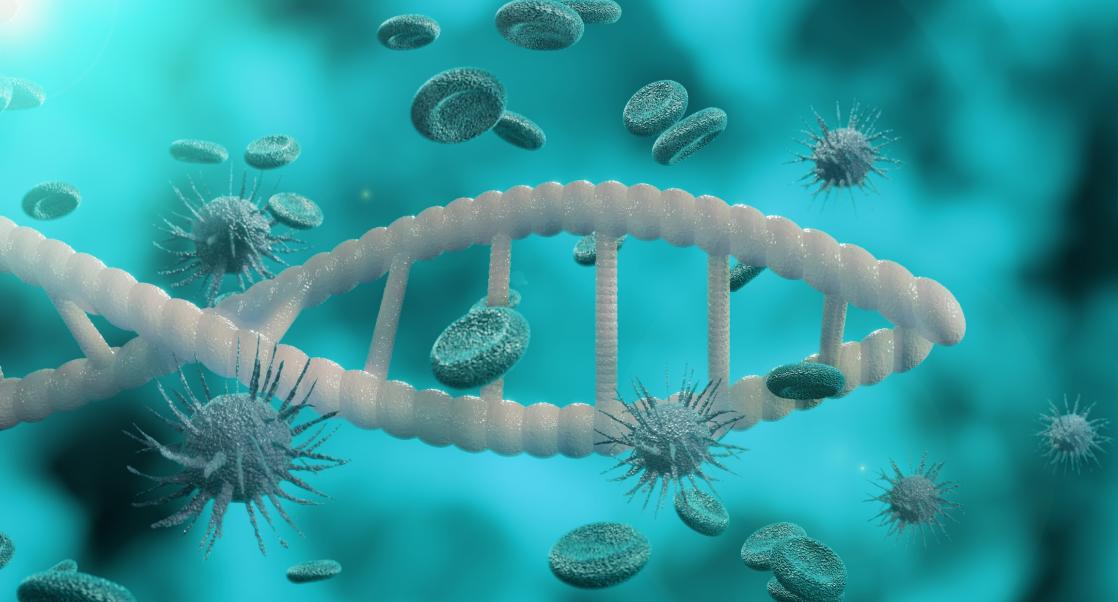 Has the Coronavirus Mutated? (Abstract Science, May 3 - 9) 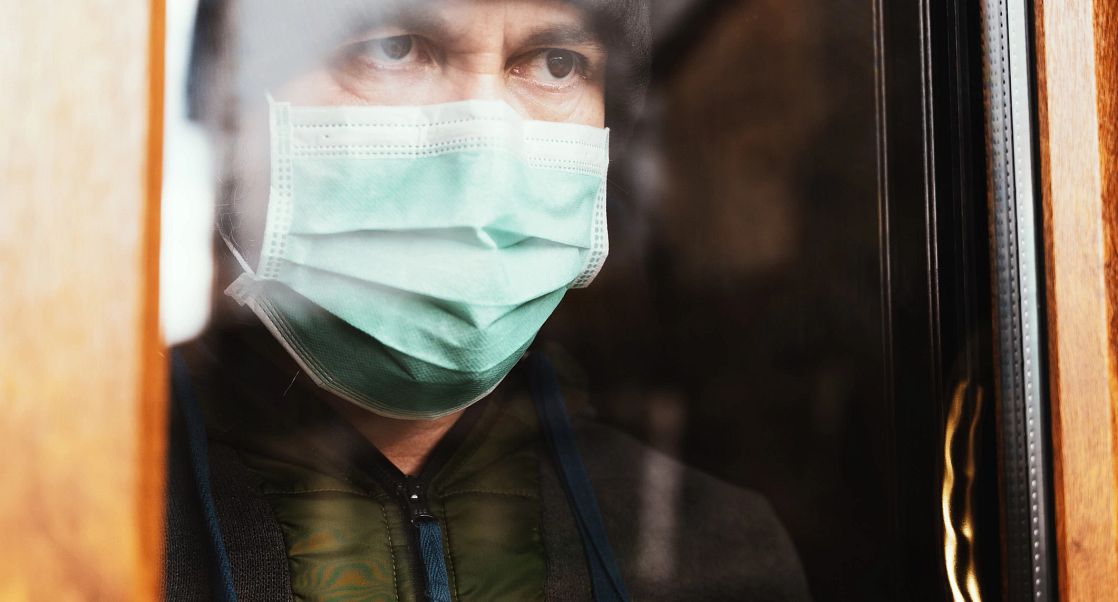