How one mouse strain aided a century of drug discovery

1951: First black 6 substrain created from stock bought from The Jackson Laboratory by the US National Institutes of Health (NIH). The original colony is later known as C57BL/6J.

1974: Charles River establishes black 6 strain from NIH stock. This strain and others derived from the NIH strain are known as C57BL/6N + (abbreviation of institution), e.g., C57BL/6NCrl.

2002: The black 6 mouse is chosen by the Mouse Genome Sequencing Consortium to have its full genome sequenced, making it the second mammal after humans to be fully sequenced.

Science is often a matter of chance. For example, one woman’s habit of taking detailed notes leads to the creation of the most popular inbred strain of laboratory mouse in the world.

Abbie Lathrop, an avid rodent fancier (old-timey term for breeder), was known even in her lifetime for her detailed breeding records. Lathrop and other “fanciers” recorded mating pairs, litter sizes, and noted common inherited traits. Once researchers had realized the value of uniformity in lab animals, fanciers like Lathrop were ready with generations worth of notes. Though she died in 1918, a few years before her stock was used to create the black 6, she had already co-authored ten papers on cancer in mice with pathologist Leo Loeb.

Her meticulous notes made her stock scientifically valuable, and it was one of her mice - mouse number 57 - that geneticist C.C. Little used to create the black 6. By selectively breeding brother-sister pairs, choosing mice with desired characteristics like even temperament and health, Little created this “inbred” strain of mouse. Over hundreds of generations these inbred strains are functionally clones of each other, making them ideal for research where uniformity is needed.

In terms of aggression, the black 6 is about average. They are not the meanest mice, but not the most docile either. Males can be aggressive to each other after they reach puberty. Until recently researchers would prefer to use more female mice than males in their work due to their aggressive behavior.

Any strain of lab mouse will have drawbacks. For the black 6, one weakness is relatively small litter sizes (5-6 instead of 8-10). And like any bred animal, common congenital defects begin to assert themselves. For the black 6, those include microphthalmia (small eyes) and hydrocephalus (big head).

Their name, naturally, comes from their very dark brown fur. This trait made them attractive to researchers creating transgenic mice, since mixing in embryonic cells from a lighter colored mouse made the successful transgenic pups easy to spot – their patchwork coats of light and dark fur setting them apart from their pure brown brethren.

B6 Mice Research and Beyond

Despite the fact that every single black 6 mouse is descended from one mother, there are differences between the original C57BL/6J Jackson Laboratory strain, and the C57BL/6N NIH strain and its substrains. Most B6J strains, for example, have a mutation on their Nnt gene that could be the reason they are not ideal for diabetes or obesity studies. B6N mice carry mutations that may affect their use in some vision and behavioral studies.

If you want an inbred animal, the black 6 is likely the one you turn to when you start for basic investigational studies because it's so well understood. For that same reason, the black 6 was chosen by the Mouse Genome Sequencing Consortium to be the second mammal, after humans, to have its full genome sequenced.

After 100 years of research, after mapping its entire genome, and after helping test countless drugs to save the lives of people and other animals, the black 6 is certainly a mighty mouse. 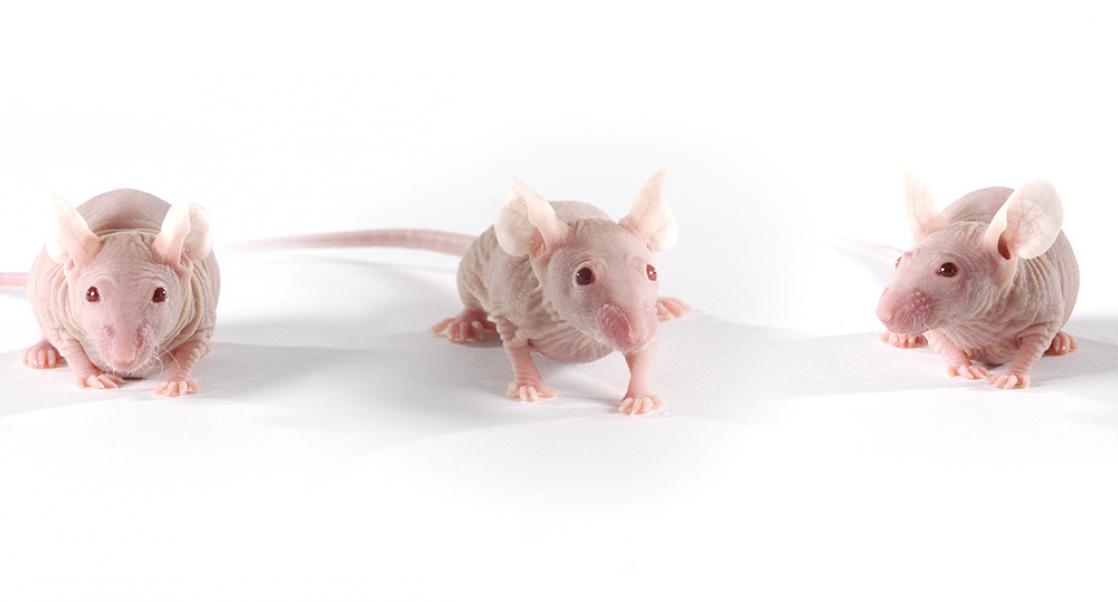 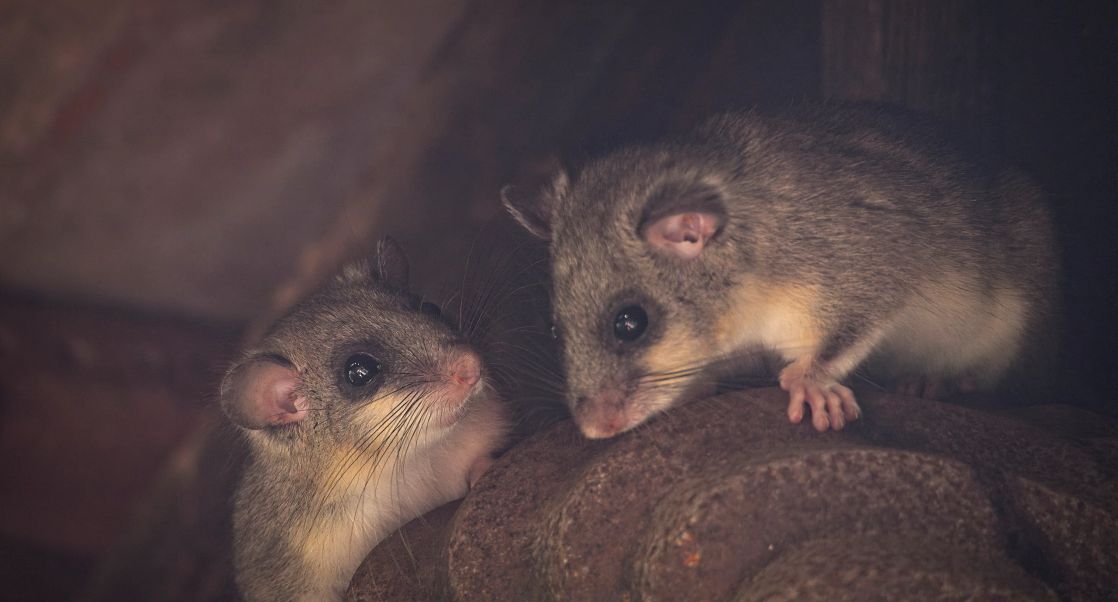 Wildling Mice: The Answer to the Translatability Problem?