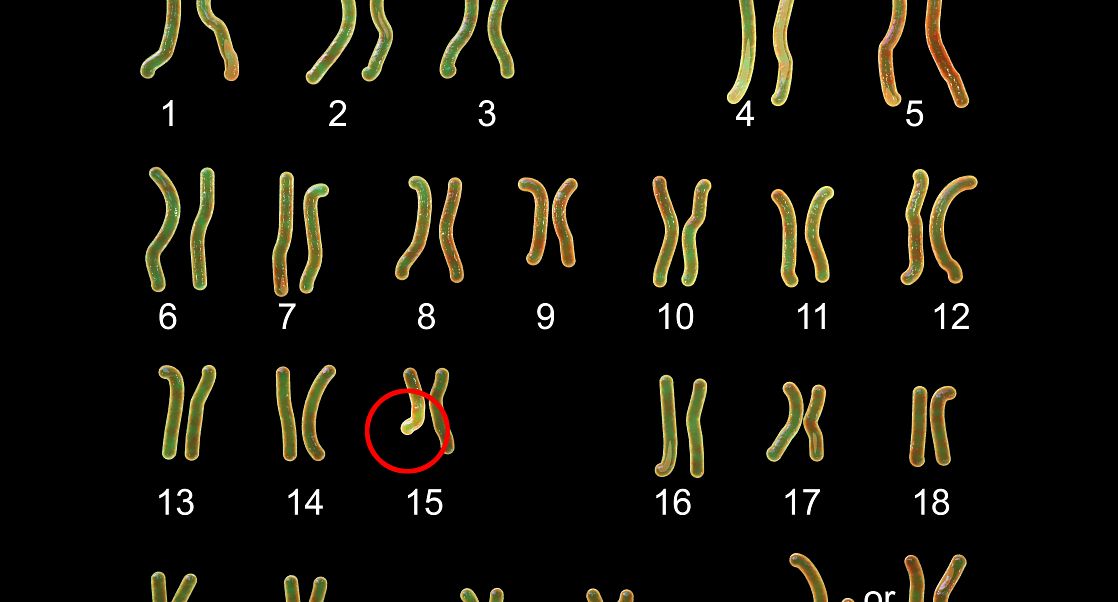 Hope on the Horizon for Angelman Syndrome

After a rollercoaster year, an Angelman drug is getting closer to patients

This year brought challenges to many, but it also brought hope to people in the Angelman Syndrome community. A new antisense oligonucleotide (ASO) was tested in its first five patients, and across the board, the patients showed improvement. There were, however, some setbacks.

“In the initial doses, we didn't really see anything problematic,” said neurologist Elizabeth M Berry-Kravis, one of the lead doctors in the trial. “In fact, in some of the patients we actually had some pretty solid evidence of improvement early on, which we did not expect to see at the low doses.”

The drug, called GTX-102, was developed by GeneTx Biotherapeutics and their parent organization the Foundation for Angelman Syndrome Therapeutics (FAST). GeneTx was established by FAST to accelerate the development of this drug candidate, which helped to focus the research and safety testing process. At the FAST virtual seminar on December 4th, more details were reported from the first in-patient drug trials.

After rigorous safety and efficacy testing and orphan drug designation, rare pediatric designation, and fast track designation by the FDA, GTX-102 was cleared for initial testing in human patients. Only one site, Rush University Medical Center in Chicago where Dr. Berry-Kravis works, was able to open before COVID struck early in the year, and thus all patients were dosed there. After surprisingly promising results at lower doses, researchers were hit with equally unexpected severe adverse events (SAEs) seen at the higher doses.

“Right when we were in the middle of sort of celebrating these lovely results, we had serious adverse events occur, which was what we call a presumed acute inflammatory polyradiculopathy, meaning that the nerve roots [near] where we infuse the antisense oligonucleotide became inflamed,” said Dr. Berry-Kravis.

The patients were affected at the highest doses tested, and all five were affected to varying degrees after reaching these doses. Symptoms included leg muscle weakness, and in two cases the patients temporarily lost the ability to walk. The study was paused as soon as the effects were observed, and both doctors and caregivers waited anxiously for the patients to recover. But even during this trying time, the patients showed and maintained improvement in various areas like ability to communicate with symbols and spoken words, improved focus and attention span, ability to independently feed themselves, and even healthier sleep. Some children have been reported to have spoken words, which is not typical in this population.

This type of SAE was not seen in earlier safety studies. Whether this is due to differences between animal models and human patients or due to characteristics of Angelman syndrome itself is not known. However, each patient fully recovered from their SAE while still maintaining the benefits they had seemed to gain from the drug.

“It's fair to say that none of us expected how fast these improvements occurred in the children,” said Dr. Stromatt. “The brain is far more plastic than we understand.”

Angelman symptoms typically include severe delayed development, the universal lack of spoken speech, seizures, impaired gross and fine motor skills, and sleep issues among others. However, patients typically live normal healthy lifespans. For parents and caregivers, it means a lifetime of dependency.

“Attention span and the ability to engage and communicate is so incredibly important to families,” said Dr. Stromatt. “Before some individuals wouldn't respond to their name, they weren't really engaged. But now they're playing with their siblings. They're playing not for five minutes but for an hour. Or they're playing a game with themselves. And they never could do that before.”

Patients who used to wake up and need attention several times per night were now sleeping through the night. Patients who could not even dog paddle with swim floaties were now swimming unaided across a pool. Patients who were nonverbal suddenly reached across the dinner table and clearly said “Mama.”

For now, the trial is being reworked for the FDA to review. The goal is for future patients to be started on low doses and slowly build up to a maximal safe dose in every attempt to avoid future SAEs. If all goes well, future patients will benefit from the lessons learned and GeneTx in 2020. 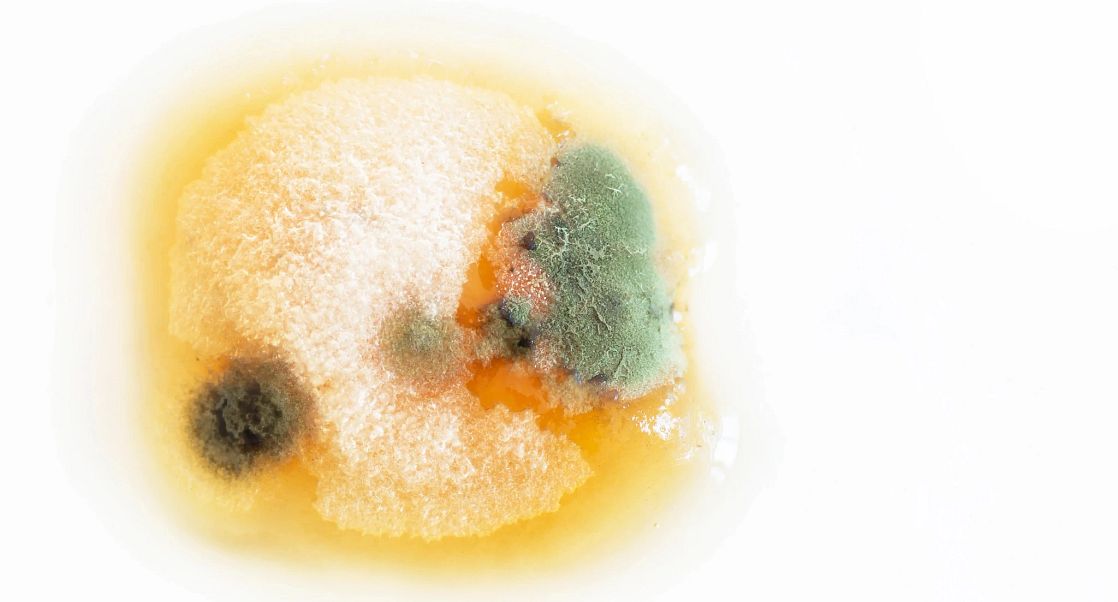 Hope on the Horizon for Angelman Syndrome 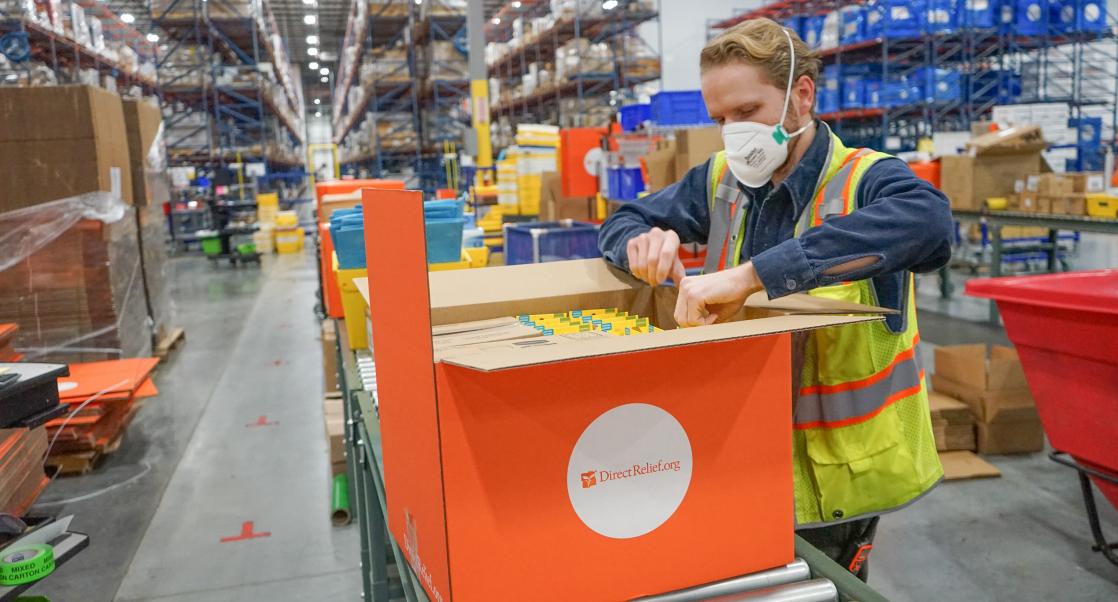 How to Predict the Path of Need