How to Protect Pollinators From PPP’s?

Pollinators, and especially bees, are important not only for our food production – with more than 70-80% of our food crops depending on pollination by bees – but also play a pivotal role in maintaining ecological balance and biodiversity in nature. Since the early 2000s, declines in native and managed pollinators have been reported in many regions of the world. Although part of the decline has been hypothesized to be caused by habitat destruction, predators, certain agricultural and bee management practices, pathogens, climate change and nutrition, a specific role by pesticides could not be excluded.

A pre-authorization risk assessment on bees for plant protection products (PPPs, also known as pesticides) has been a requirement since the 1990s in Europe. The same is true for biocides which are used in places where bees can be exposed.

Until the 2010s, the standard tests performed to allow risk assessment were acute contact and oral toxicity tests. The outcomes of these tests were compared to the proposed application rate of the active substance (or product), as described in SANCO/10329/2002 rev.2 (see below). In case a risk was expected, further studies were warranted. These existed as (semi-) field studies in tunnels or fields with bee-attractive crops, where the product was applied according to label instructions, and the effects on the colony were assessed. For insect growth regulators, bee brood (feeding) tests were occasionally performed.

In acute toxicity tests with honeybees, groups of 10 bees are housed in small containers (3 replicates per treatment, including control and reference substance). They are exposed to a sugar solution containing the test substance (oral test) or to small droplets of the test substance dissolved in a dispersing agent on their thorax (contact test). Mortality and behavior is typically monitored for 48 hours, and the dose causing 50% mortality (LD50) is expressed as µg/bee. These endpoints are compared to the proposed application rate (AR) expressed as g/ha; if the ratio AR/LD50 is smaller than 50, the acute risk to adult bees is concluded to be low.

In (semi‑) field studies, hives with healthy colonies are placed in fields with bee-attractive crops such as Phacelia, the product is applied according to label instructions (dose, timing, number of applications etc.) and the effect on the colony is studied for several weeks. Usually, there is 1 colony per field or tunnel, each containing at least 3000-6000 bees (tunnel) or 10,000 bees (field), with 3 or 4 replicates per treatment including control and reference substance. In (semi-) field studies, the crop is protected by a tunnel, which forces the bees to feed on the treated crop; in these studies, the hives are transplanted to control field areas after 1 week. Observations include foraging and flying activity, mortality of adult bees and pupal development of marked cells on the frames. Residue analysis of collected pollen may also be included. These studies allow for a direct conclusion for the risk of bees for any proposed use. Under the SANCO guidance, higher tier risk assessments were not very often required, and acceptable risk to bees was often concluded.

Honeybee brood feeding tests are conducted with 3 colonies per treatment, including control and reference substance, each containing at least 10,000-15,000 bees. The frames should not contain excessive food in order to optimize exposure to the test substance. Brood development in marked cells is assessed over 22 days.

In 2009, the new (and current) regulation on authorization of plant protection products in Europe was adopted. This regulation states that substances can only be approved if the exposure of honeybees is negligible or if the substance does not have unacceptable acute or chronic effects on colony survival and development. This requirement was reflected in a new guidance document for bees, published by EFSA in 2013.

The 2013 EFSA guidance document indicates that assessments should be conducted for honeybees, bumble bees and solitary bees; in addition to acute toxicity, chronic toxicity to adult bees and larvae would need to be addressed by default. Still, in case of a risk, further (semi-) field studies would be required. So far, OECD test guidelines have been prepared for chronic toxicity in adult honeybees (OECD 245) and honeybee larvae (OECD 237, but with repeated exposure instead of single exposure), as well as for acute toxicity in bumble bees (OECD 246 and 247, see below).

In acute toxicity tests with bumble bees, at least 30 individually housed bees are exposed to the test substance, a control and a reference substance each. To conduct one study, several colonies are needed. For chronic studies with adult honeybees, 3 replicates each containing 10 bees are fed with the substance for 10 days, and a control and reference substance are included as well. Mortality is the main endpoint; the LDD50 (lethal dietary dose) is expressed as µg/bee/day.

In the larval toxicity study, at least 3x12 bee larvae are exposed to the test substance during days 3-6 of their larval development, after which they are allowed to pupate between days 8 and 15 and then transferred to an emergence box to determine emergence at day 22. A control and reference substance are always included. The endpoint from this test is a NOEL expressed in µg/larvae.

The risk assessment scheme included in the document is more conservative and contains many more exposure routes than that of the old SANCO guidance, leading to increased demand of higher tier studies and risk assessment. However, the minimum requirements connected to the test design and acceptance of (semi-) field tests are very high, implicating that an enormous number of bee colonies would be needed for testing. Furthermore, most of the test guidelines for solitary bees and bumble bees are not (yet) available. The 2013 EFSA guidance document was never fully implemented in the regulatory approval process due to insufficient support among Member States.

At this moment, the 2013 EFSA guidance document for risk assessment for bees is under revision, incorporating knowledge gained over the past 8 years, and fed by information from the MUST-B working group (established in 2015), a systematic literature review, the EU Bee partnership (established in 2017), several workshops held and EFSA opinions published since 2016. The latest two publications by EFSA present a thorough overview of the activities undertaken over the past 10 years and propose a holistic approach for the risk assessment for bees. In an integrated and holistic approach, it is suggested to move away from conducting pre-authorization risk assessments for single substances, and to include modelling and monitoring of effects and residues. The needed model is under development, and will include stress factors such as multiple chemicals, biological agents, beekeeping management practices and environmental factors relevant to the colony (such as weather and floral resources). The model will be fed with information from monitoring studies, conducted with sensor-equipped sentinel beehives. Data collected will cover honeybee colony status, exposure to chemicals both inside and outside the hives, and information on structure, management, and dynamics of the landscapes. Further development of the model is expected to take several years.

The revised guidance document is yet to be published.

Note: The above is a reflection of the situation in Europe. In the US, the risk assessment has been developing from simple and qualitative in the past to more and more relying on (higher-tier) toxicity (US EPA) in current-day risk assessment. 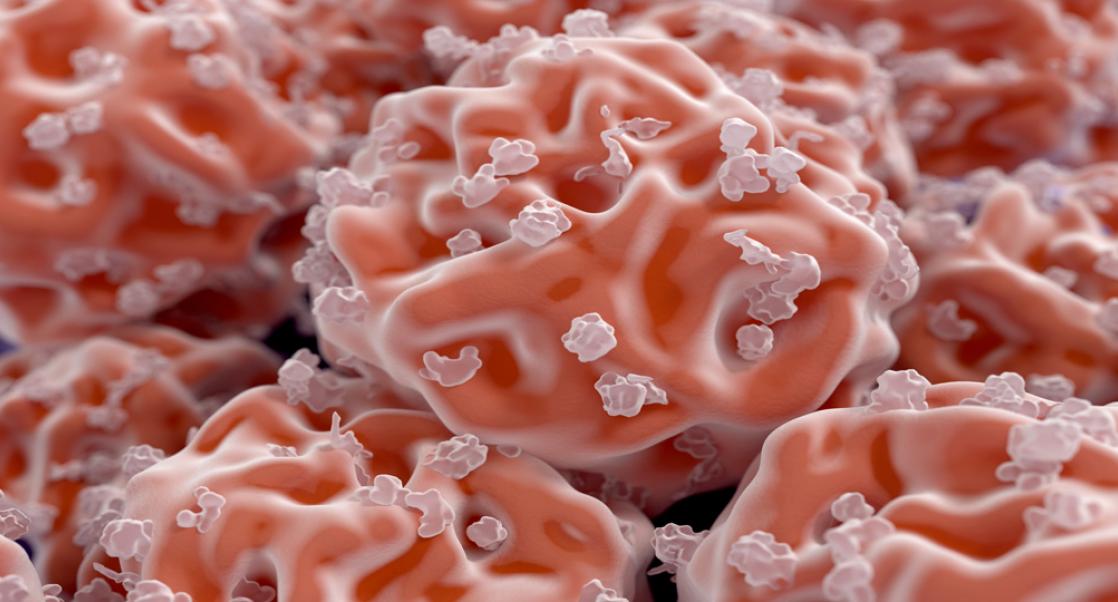 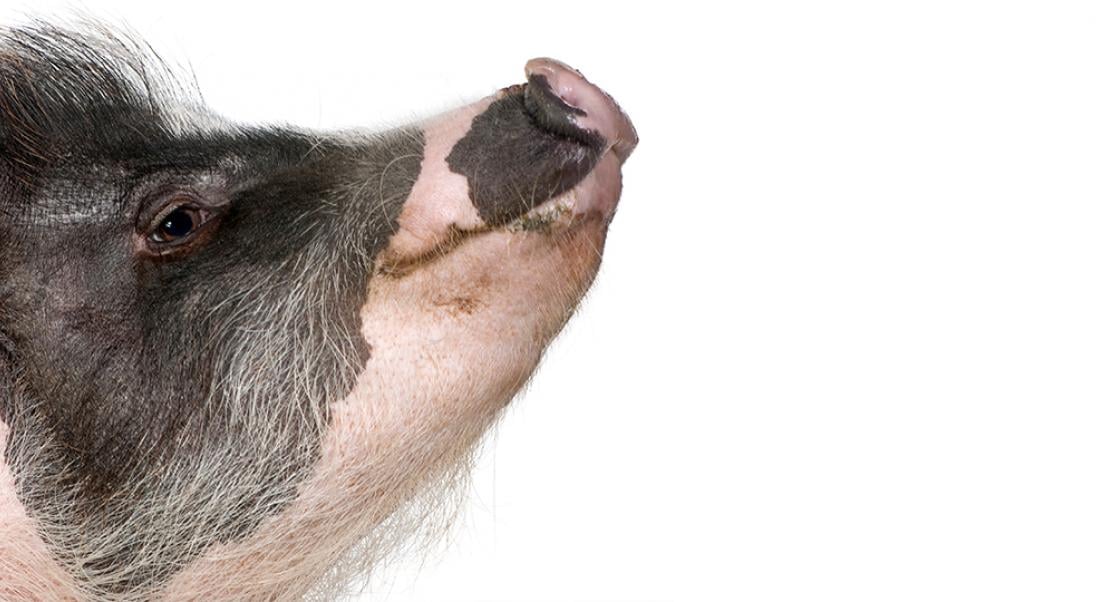