It’s decided, this year’s the year. You’re going to learn to play an instrument. After all, haven’t you always wanted to be the one with the guitar around the campfire–jamming out Stairway to Heaven in front of a crowd of wide-eyed campers? Or maybe you’ve always liked the idea of playing the piano, and occasionally visualize yourself as that rambunctious cowboy banging away at the keys in a smoky saloon.

Whatever skill you hope to develop, learning something new takes practice, practice. And yes, more practice. And whether it’s learning to play the guitar, the piano or how to manage people, there are four stages one must journey through in skill development–The final being “The Master”–someone who’s unconsciously competent. That is, their craft comes naturally to them. They don’t have to think about. Snap. It just happens.

The Novice
But, as we all know (and wish were not true sometimes), mastering a craft doesn’t happen overnight. Look at “overnight successes” for example. Upon closer examination there are typically year’s and year’s worth of hard work, mistakes, and failures lurking behind the scenes of their so-called success. Indeed, before learning any skill, we must begin naïve. This is called The Novice stage. As can be seen on the graph, a learner in this stage is both low on consciousness and low on competency. Having never been exposed to something before, he or she is “unconsciously incompetent.” Essentially, they don’t know what they don’t know. It is a stage of ignorance. With little or no knowledge of the skill as well as the awareness of the requirements for mastery, if you’re here, you’re not aware of what you’re required to do and you don’t know how to do it. As a teacher or a trainer, these students can be spotted immediately. They are enthusiastic and eager to learn.

The Apprentice
As you’re exposed to new concepts and skills, you start to realize your personal limitations. Sure you’ve picked a few things up, but you’re still all thumbs. You’re committed though, and you stick with it, and in doing so progress into The Apprentice stage. At this point you’re starting to admit your own incompetence and are becoming “consciously incompetent.” Maybe now you’ve got a little more respect for Slash’s guitar solo in November Rain. On the graph, you can see that while your competence is still low, your consciousness is increasing. And while you still don’t quite know what you’re doing, you at least know what you don’t know. An experienced mentor may see the student frustrated at this stage though. The student may wonder if they will ever ‘get it.’ Directed learning is paramount here. And flexible training plans are a must. Tips, tricks and success stories should be shared as well, and one-on-ones, encouragement and emotional support should be in abundance.

The Journeyman
It is in the stage of The Journeyman where the real work begins. In this stage: ‘Practice (most definitely) makes perfect.’ This stage is all about perspiration–the physical and mental struggle on the road to mastery. The profound concentration and focus will cause mental and physical exhaustion. So while it a time of great practice, it is requires great patience. Also known as “good days and bad days,” a cyclical pattern of ‘failure’ and ‘success’ may emerge. But progress is being made. And you are beginning to see the fruits of your labor. On the graph, one can see that both consciousness and competency is rising. From a teacher’s perspective, it’s best if learning sessions are fun in this stage. And practice schedules should have variety built in.

With any skill, technique or craft, the ultimate goal is to achieve a point where you are “unconsciously competent.” A natural. One could say a “genius.” In essence: it is the stage of The Master. You can spot ‘Masters’ right away. They pick up the guitar and it’s automatic. And not only is it effortless, often there’s no thought to it at all. Seen on the graph, this person is both high in consciousness and high on competence. They get it. Ask this person to play blindfolded, they can. Dare them to play on one foot, they will. When you’ve reached this stage in skill development, you’re a bona fide virtuoso. But it takes time. And while some skills in academic or business contexts can takes a few months, or weeks even, pure mastery of a complex skill can take much longer.

10,000 Hours
How long does it actually take to become a master or genius at something? Author Malcolm Gladwell, in his book “Outliers: The Story of Success,” cites work from expertise researchers on this matter and shows that there’s a consistent number every time. Whether its non-fiction writing, or wakeboarding, according to these researchers, you need to have practiced for 10,000 hours, or roughly ten years, to become a genius at something. Gladwell writes that every great composer practiced for at least 10 years before they wrote their master work. And he shows that while Mozart was composing at 11, his work wasn’t all that good at that age. He actually didn’t produce anything truly ‘masterful’ until he was about 23-years-old–approximately 10 years after beginning.

In many ways, this law of 10,000 hours is appealing. It means ‘success’ isn’t necessarily genetic, socioeconomic or generational. In addition, it’s not necessarily where you came from or who you know. But quite simply how many hours you’ve logged in your craft. It’s reminiscent of the story of a woman who approached a famous violinist after he had performed one of his many magnificent concerts. Upon making her way to the violinist, the woman said, “Sir, I would give my life to play like you play.” The violinist replied, “Ma’am. I did.”

Van Gogh’s and Emerson’s
As we’re all aware, there’s a difference between theory and direct experience. Reading a book on engines and working underneath the hood of a car in your uncle’s garage for a week are different experiences. That’s why apprenticeships exist today. In fact, Vincent Van Gogh apprenticed with an art dealer before he became an artist. Plato was Socrates’ student. And Ralph Waldo Emerson took Thoreau under his wing early on. It’s highly likely that if you’ve mastered something, you’ve spent time with someone who had already done so. Vocational schools are coming back into vogue now for this very reason. We’ve been so academically driven for so long. But the reality is: do we really need to be able to understand calculus in order to repair an auto engine?

The Road to Mastery
So if you’re a Master, are you one for life? Unfortunately, the answer is no. Once you’ve reached mastery, you’ve got to keep practicing to stay sharp. Without regular practice, the slip from Master to Journeyman is all too easy. Teachers would be wise to prevent slippage by providing refreshers. Fundamentally, it’s important to remember that we all learn by doing. A famous quote by Confucius, says, “I hear and I forget. I see and I remember. I do and I understand.” Research agrees, and shows that we retain in memory “10% of what we read, 20% of what we hear, 30% of what we see, 50% of what we hear and see, 70% of what we say, 90% of what we say and do.” So, go ahead and dust off that guitar. Sign up for a piano lesson. Mastery awaits.

For another perspective on skill mastery, see the article on Inc.com, “How to Master Any Skill.”

Laboratory Animals A to Z 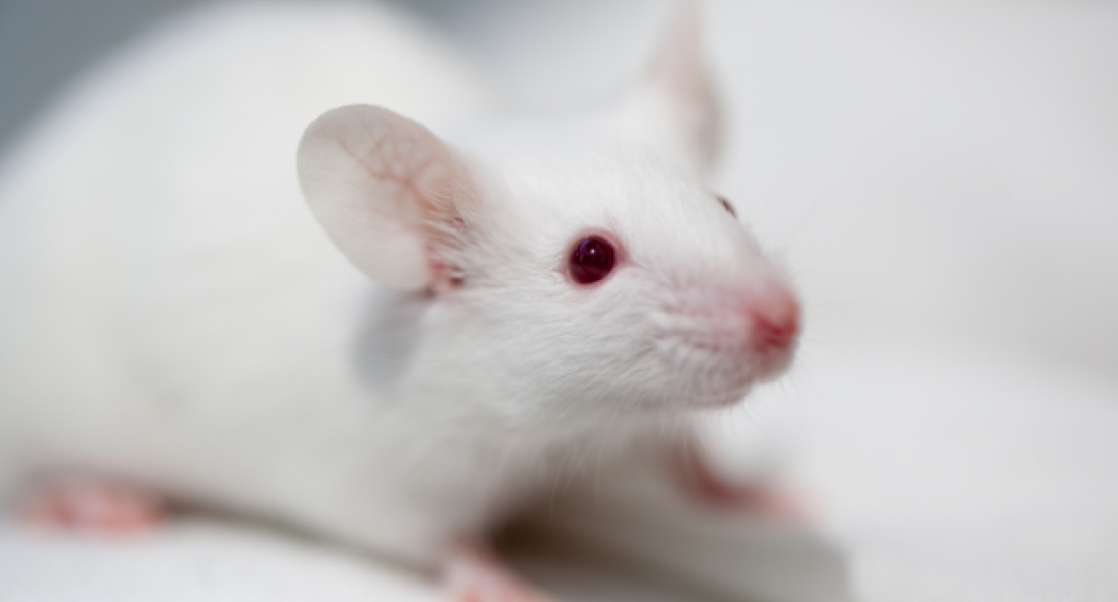 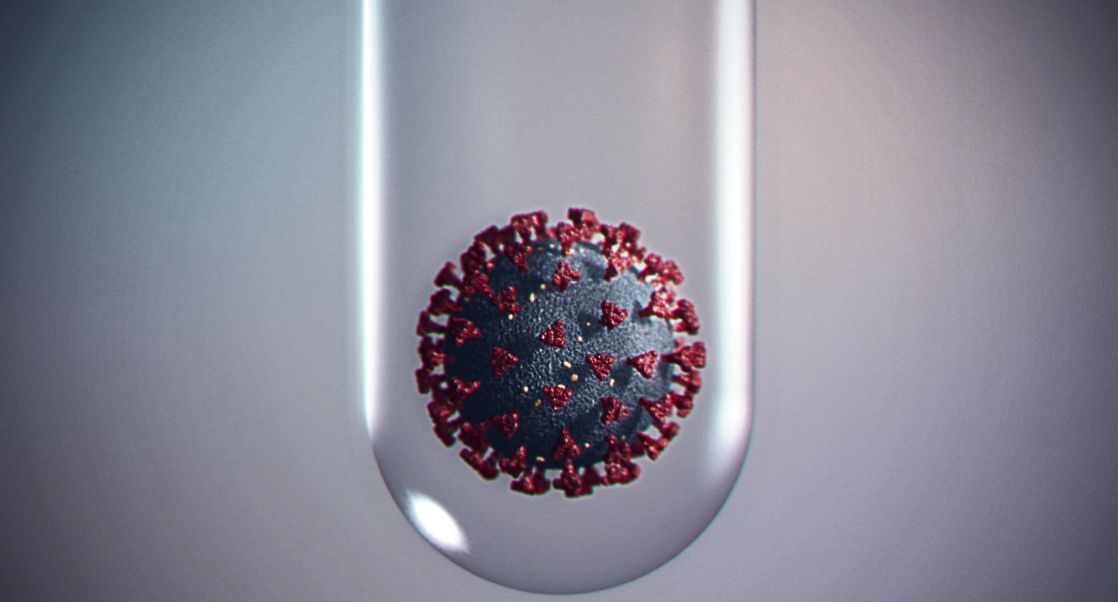