As we hunt for COVID-19 therapies to treat patients, will repurposing drugs make a difference?

Anti-microbial drugs are one of our most important tools to manage infectious diseases. Since the discovery of penicillin in 1928, hundreds of compounds have been developed and saved millions of lives. Despite this vast diversity and over 200 human viruses being known, surprisingly only 90 drugs have been approved to treat viral infections. Nearly half of these target HIV. None have been approved to fight coronaviruses.

Most antivirals try to shut down specific steps of virus replication. However, viruses are obligate intracellular parasites that rely on their host cell to replicate. As many stages of both the viral and cellular life cycles are shared or very similar, it can be difficult to identify compounds that can inhibit the virus without harming the cell. Additionally, viruses may rapidly evolve resistance to a drug.

So, how do scientists develop new therapies against viruses? A common first step is to use a compound screening library to find candidates that stop the virus from growing in cell culture. Anywhere from a handful to hundreds of thousands of natural and synthetic chemicals are tested for antiviral activity and toxicity. The US National Institutes of Health maintains a library of over 350,000 compounds and most large pharmaceutical companies have their own chemical databases for this purpose.

There may be evidence from other studies to support focusing on only a few promising compounds to start. Newer modeling programs can help to computationally screen chemicals for predicted interactions with the virus, reducing the amount of lab work needed.

Advances in molecular virology have also enabled us to produce functional viral proteins for biochemical testing, allowing us to find therapies for viruses that we cannot yet grow in cells. Researchers may also employ a process called rational drug design by making chemical modifications to a drug with the hope of increasing its antiviral activity and/or decreasing toxicity. Then it becomes a game of guess and check— specific modifications are made and then scientists check how well the new compound works. This continues until a 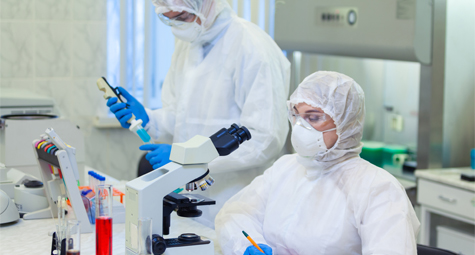 drug with a favorable profile is developed.

After a lead candidate is identified, the next step is usually to test it in an animal model, such as a mouse. Cells in a dish do not always behave the way they do in an animal, and so many drugs that may initially appear promising may fail to resolve the infection, or worse may actually prove to be toxic to the animal. This is a vital step to ensure that new compounds appear to be safe and effective before they are tested in humans.

The drug is next tested in a series of clinical trials that seek to understand its safety and efficacy in humans. If the results indicate that the new therapy is more effective than current treatments, regulatory agencies may approve the drug for widespread use. This whole process can cost more than $2.8 billion and on average takes 12 years.

In the case of an emergency, such as COVID-19, there are steps that can be taken to accelerate this process. One strategy is to take a drug that is already used for one condition and repurpose it to treat the new virus. Typically, the safety and pharmacokinetic profiles of these repurposed drugs are already known for their on-label uses. It can be possible to perform limited cell culture studies to test for antiviral activity, skip animal studies, and immediately move into accelerated clinical trials.

For COVID-19 specifically, the US Food and Drug Administration (FDA) has created the Coronavirus Treatment Acceleration Program (CTAP) to move promising treatments to patients faster. This program means the FDA can redeploy their staff to focus on reviewing applications for COVID-19 therapies, streamline the regulatory process, and create a mechanism for doctors and scientists to submit emergency requests to try new therapies in patients.

The CTAP currently estimates that there are 10 therapeutics in active trials against COVID-19, with another 15 in the planning stages. For example, Gilead announced it started Phase 3 clinical trials of its nucleotide analogue remdesivir, which they originally developed to treat ebolavirus and Marburg virus. On April 17, early clinical data reported by a Chicago hospital, suggested the drug was effective in reducing fever and respiratory symptoms--two of the danger signals for patients with severe COVID-19. The preliminary data are part of two Phase III trials that are being run concurrently by different hospitals and include about 125 patients, reported STAT. It is impossible to say at this point what the final data will show, researchers cautioned. 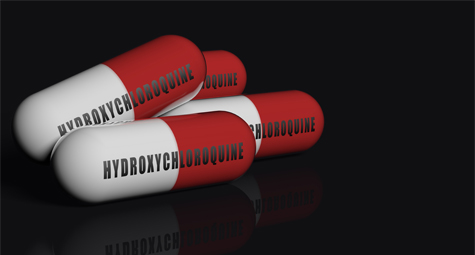 used around the world to prevent or treat malaria and to treat auto-immune diseases, including lupus and rheumatoid arthritis. It is so important for these conditions that it is considered an essential medicine by the World Health Organization.

Previous work using a limited drug screen of approximately 30 approved compounds indicated that hydroxychloroquine was highly effective at inhibiting the replication of the closely related coronaviruses MERS-CoV and SARS-CoV. On February 4, 2020, a group of researchers at the Wuhan Institute of Virology published that chloroquine is also effective against SARS-CoV-2 in cell culture. They hypothesized that it works by raising endosomal pH and interacting with the ACE2 receptor, thereby reducing the ability of the virus to successfully infect the host cell. Additionally, hydroxychloroquine and chloroquine have known anti-immune properties that may help to dampen some of the uncontrolled immune responses (the “cytokine storm”) which drive much of the lung damage seen in COVID-19 patients.

Regulatory agencies around the world, including the FDA, have granted emergency authorizations to allow for chloroquine-based treatments to be used in critically ill patients at the discretion of their doctors. As of April 10, 2020, there were approximately 49 clinical trials worldwide, with 16 in the United States, registered on 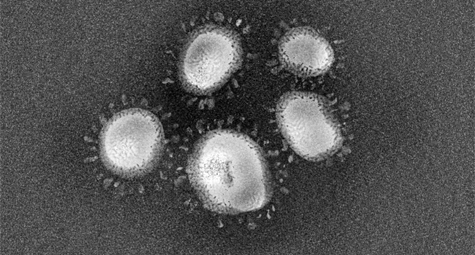 ClinicalTrials.gov to assess the efficacy of hydroxychloroquine for COVID-19 in different patient populations. Many are actively searching for patients to participate.

However, some scientists have expressed concerns about the ethics of testing an off label therapy so quickly in patients and of creating a shortage of a drug that is critically necessary to controlling malarial infections. Additionally, as more patients are treated, concerns are being raised about its possible side effects. Some French and Swedish hospitals, for example, have stopped using the drug due to concerns of the side effects on the heart. A small Brazilian clinical trial posted on April 11, 2020 to bioRxiv supports this, reporting that a high dose of 600 mg of chloroquine twice daily was associated with fatal heart toxicity.

Despite the seriousness of this current pandemic and the desperate need for antivirals, it is imperative that we wait for the results of these trials before determining whether or not the repurposing strategy was successful. These trials will help us understand if hydroxychloroquine is safe and effective against COVID-19. We should have cautious optimism, but must wait for the outcome of these trials and continue to explore all possible alternatives in the meantime.

This story has been update to include recent findings from a Gilead trial. 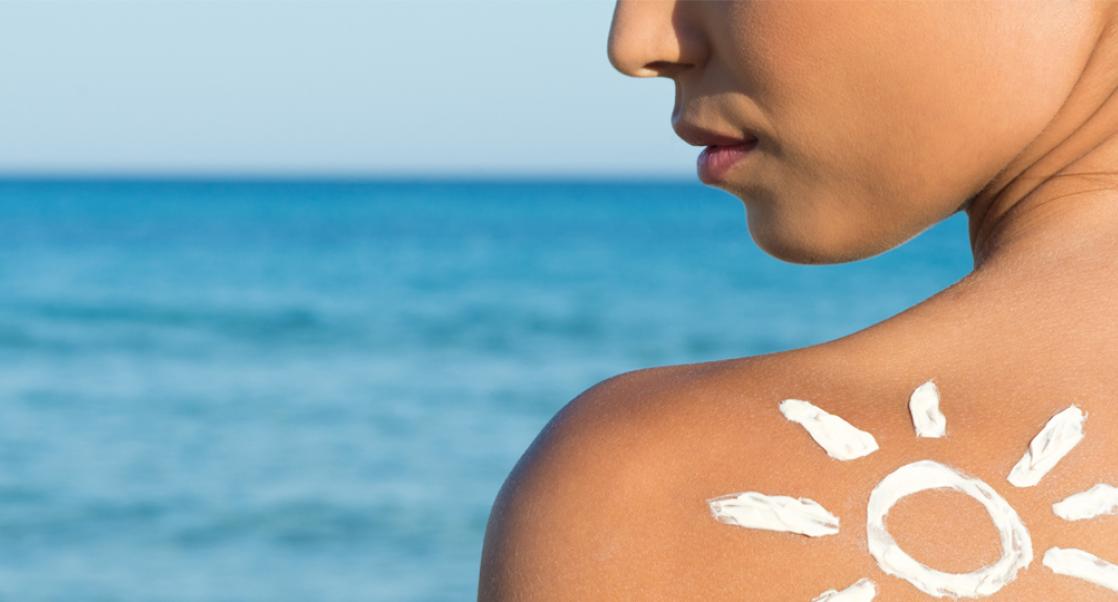 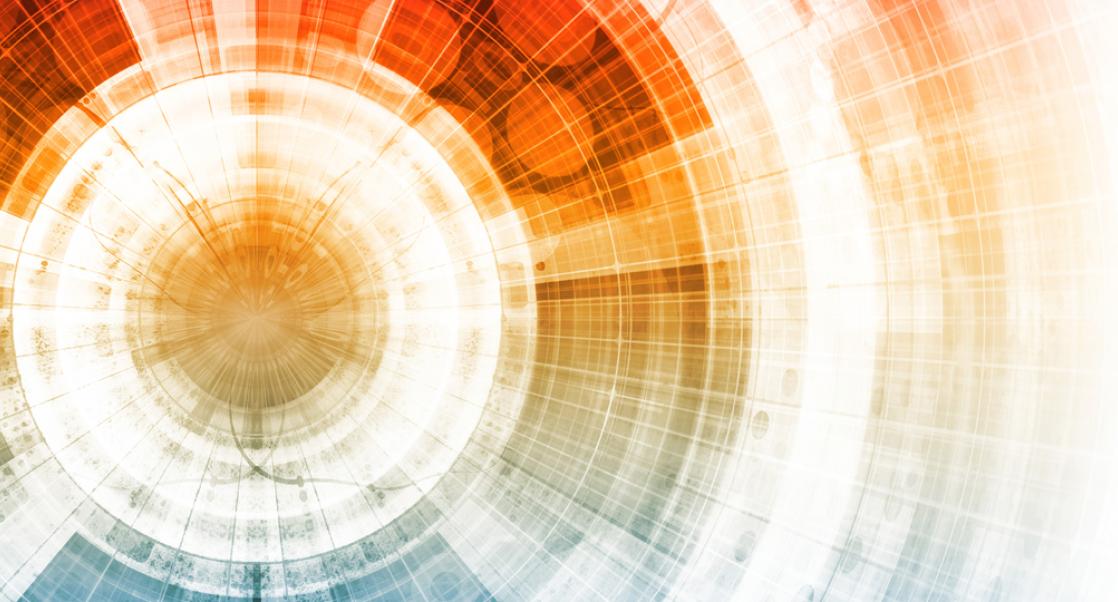