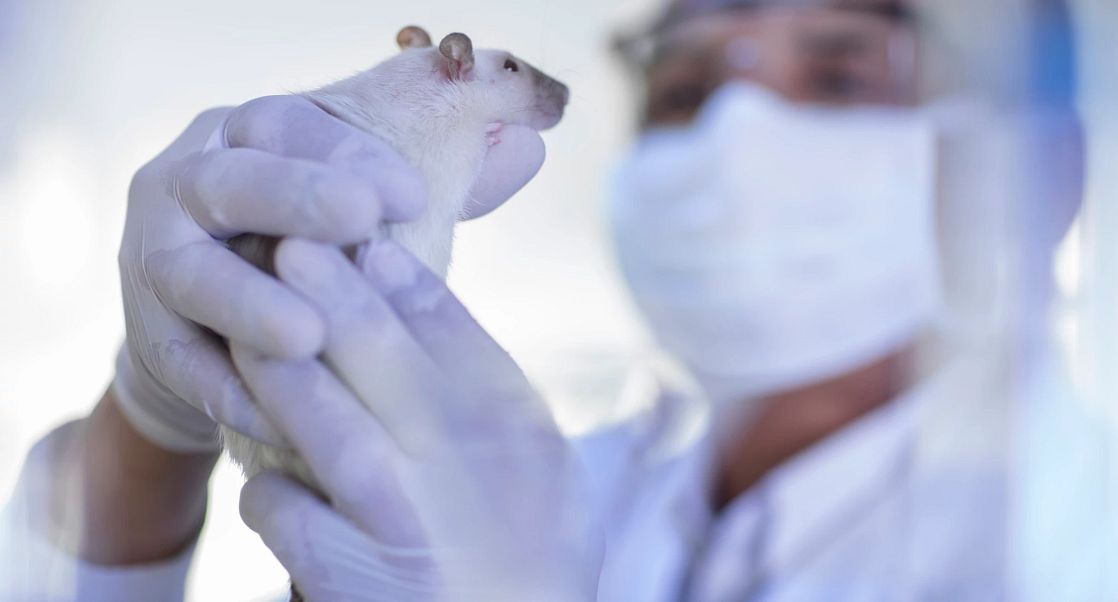 An amendment to Japan’s Animal Welfare Act needs to include the 3Rs.

The first steps toward amending Japan’s Act on Welfare and Management of Animals became effective in June 2020.The final step will be effective in June 2022. This is big news, partially. The main purpose of this amendment is to regulate the animal’s breeding environment strictly to bring it closer to global standards. However, the amendment was expected to include the 3Rs (replace, refine and reduce the use of research animals) but did not. At present, Japanese academia and major companies who have such research capability have tried to get the third-party certification (e.g., AAALAC accreditation)—and some already have it—but the numbers are small. The Japanese act should be updated to meet the international standards rather than relying on the voluntary action of the industries.

This concludes our What's Hot series,  annual forecasts provided by Charles River's thought leaders. Check out here what our other scientists are predicting for 2022 and what they called out in years past. 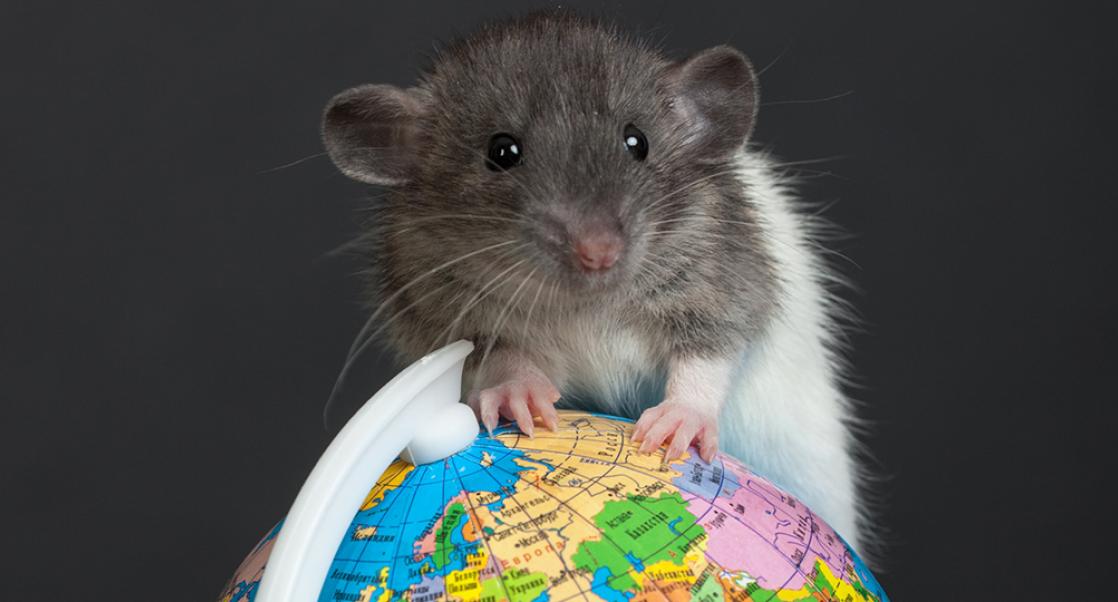 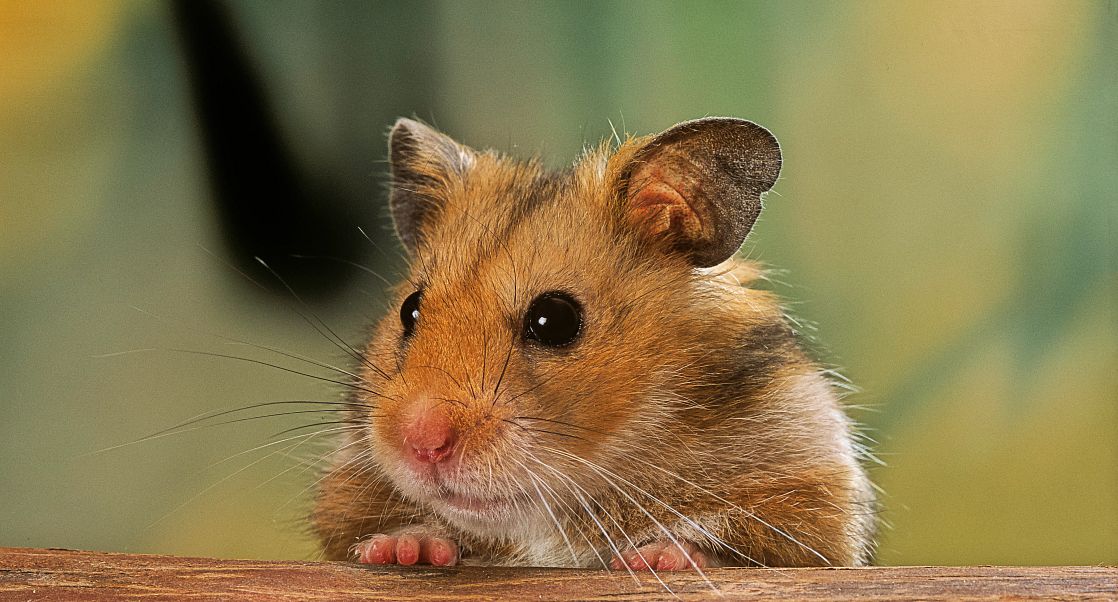