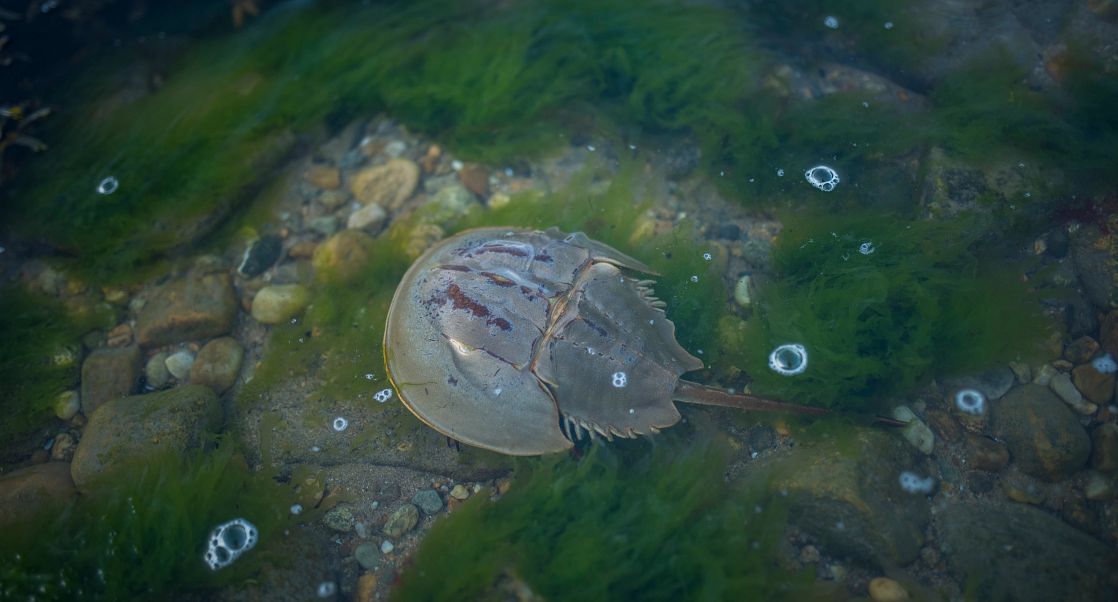 From the Lab to the Horseshoe Crab

My career in science has taken many turns, but when I reflect on how it started, it could have been as simple as a childhood encounter with a living fossil

Our small wooden motorboat pulled into an isolated sandy beach, far into the estuary of Shark River, NJ. I was just six years old, standing  ankle deep in the saltwater, eating my lunch, when a dark form rapidly approached my feet It was my first encounter with the alien-looking Atlantic horseshoe crab. I don’t remember the actual alarm of that moment, but it must have been a strong one to have cemented that memory so intensely. It would be several decades before I began learning more about that creature, and the important role it plays in human health and my career at Charles River Laboratories.

Growing up on the Jersey Shore was an introduction to the natural world of both  the ocean and woods, so when it came time to enter college, I thought a major in forestry would suit me. However, after a year of science courses, I realized that basic science could be a way to understand the natural world – and discover new things through experiments that went beyond simple observation. Searching for a career became less important than following a path. Eventually, as a graduate student pursuing a thesis topic, it became evident that the most productive experiments seemed ones where ideas came from combining multiple diverse fields. I was learning something about innovation that I found myself using again and again. Combining cell biology, biochemistry and conventional structure and function was my recipe to my graduate degree.

burgeoning field of biotechnology, where I was introduced to  the practical world of business; a different, but enjoyable way to apply science and understanding. This also became my chance to be re-introduced to the horseshoe crab and apply molecular techniques to our understanding of how they work. As a Senior Scientist at the Marine Biological Laboratory (MBL) in Woods Hole, MA. I was at the institution where it was discovered that the multi-enzyme clotting cascade in horseshoe crab blood was triggered by bacterial endotoxin – a key component of the crab’s immune system that probably played a role in their species’ incredibly impressive survival of over 440 million years. The LAL test for endotoxin derived from the crab’s immune system has since become the gold standard protecting all injectable drugs and medical devices.

While at the MBL, I was introduced to Dr. Jim Cooper, founder of Endosafe, soon to be a new division of Charles River. With a focus on continuing to improve products, and introducing new ones, I began collaborating with Foster Jordan and the team at Endosafe labs in Charleston, SC. It was for me, another opportunity to innovate, something that was woven into the fabric of the Endosafe division by Foster and Dr. Cooper. Our major project, developing the Portable Test System (PTS) for the LAL test, combined diverse fields; the miniaturization of microfluidics, an injection molded chip, and a hand-held, computer-controlled reader that revolutionized how LAL tests were done. The system utilized a cartridge technology that was able to use 95% less raw material than the traditional test! It has been over 15 years since I moved my lab to the Charleston division – now CRL’s Microbial Solutions division. It continues dominating the market through innovation, expanding from the original endotoxin test to include all aspects of microbial detection and identification, all focused on helping the customer succeed.

My old friend, the horseshoe crab

Through good stewardship of the natural crab populations, miniaturization of the PTS test to use less reagents, and future innovations employing recombinant DNA technology, my old friend the horseshoe crab is well positioned to remain in coastal waters, perhaps tickling the toes and imaginations of future 6ix-year-olds. 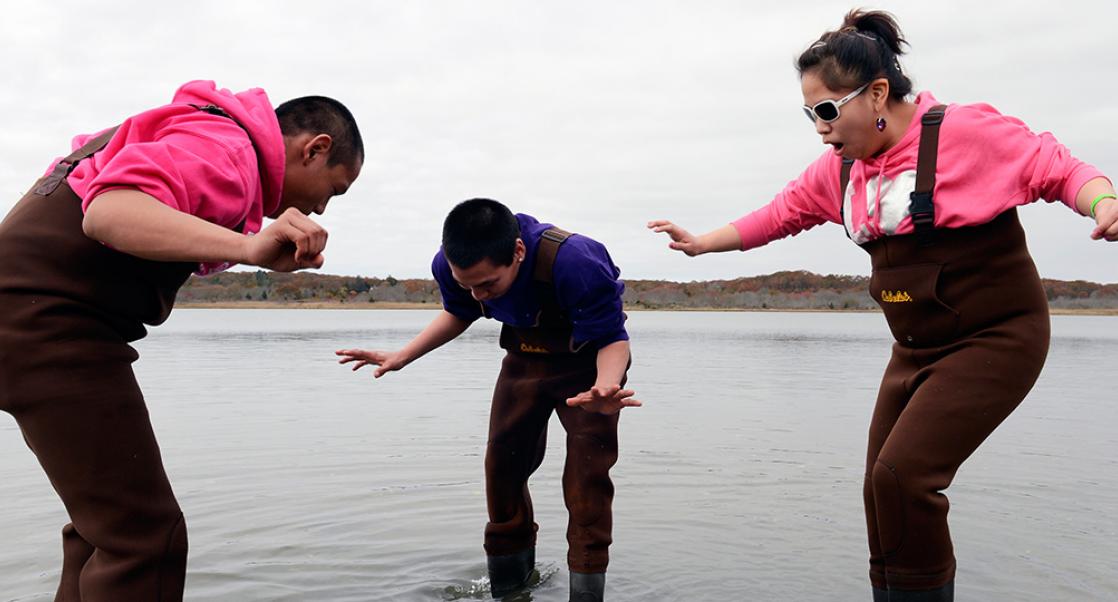 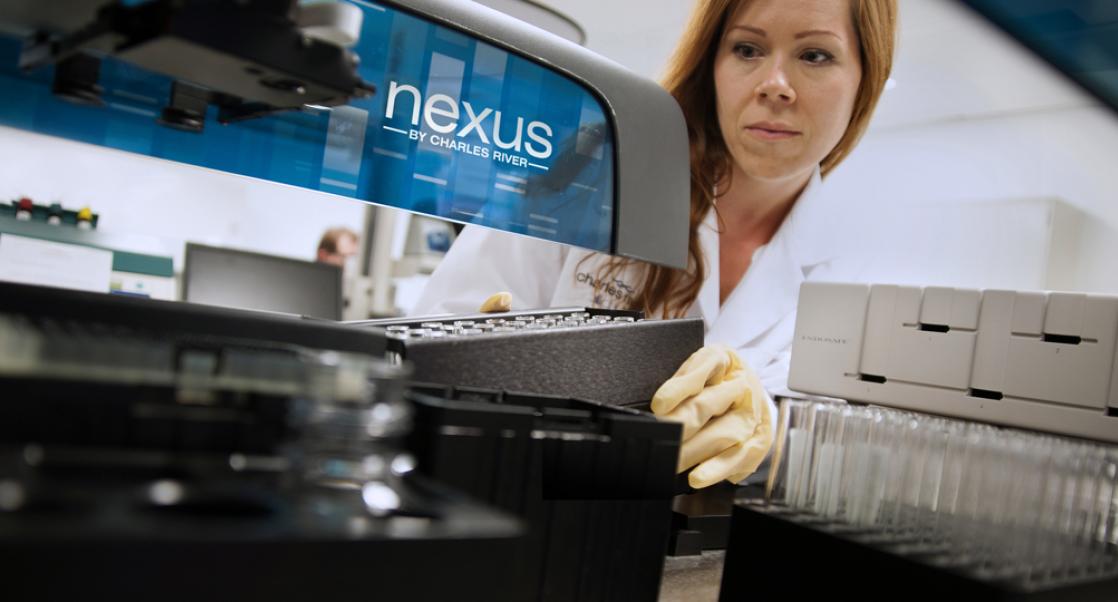