Listen Up! The Effects of Ototoxic Drugs Can Be Serious

When assessing the safety of their drug candidates, pharmaceutical companies should think about testing for ototoxicity

Bringing a new drug to market is not a simple task and due to regulations and high costs associated with the process, drug developers often pass on conducting optional testing. Ototoxicity is one example of a frequently foregone test.The US Food and Drug Administration does not require it for medications that are not administered into the ear.

Ototoxicity has been defined as the tendency of certain therapeutic agents and other chemical substances to cause functional impairments and cellular degeneration of the tissues of the inner ear. Today, more than 200 drugs on the market can impact hearing. Additionally, one of the largest contributors to hospitalizations is fall-related injuries in elderly patients associated with disorders of vestibular function linked to drug-induced toxicities. Similarly, tinnitus (noise or ringing in the ear) affects 35 to 50 million adults and is believed to be a side effect of several kinds of medications.

What may seem to be trivial drug-induced toxicity has the potential to drastically impact quality of life for an individual. Drugs meant to treat one condition can become the source of interference in the activities of daily living, which may cause patients to stray from their treatment plans.

While ototoxicity is a highly specialized and often overlooked area of science (most toxicology textbooks don’t even mention the topic), the effects can be devastating. The changes in a person’s quality of life, physical injuries linked to home falls, and the highly disruptive noise of tinnitus or hyperacusis are a challenge for millions of patients who are prescribed ototoxic drugs.

As therapies in development continue to become more sophisticated and selectively targeted, which reduce unwanted, off-target general toxicity, it is important that pharmaceutical developers carefully consider special categories of unintended toxicity that historically have drawn relatively little attention in safety testing and clinical practice. Ototoxicity is one such category of concern and should be carefully considered and monitored to ultimately improve patient quality of life.

This post was originally published by MPI Research, which is now part of Charles River. 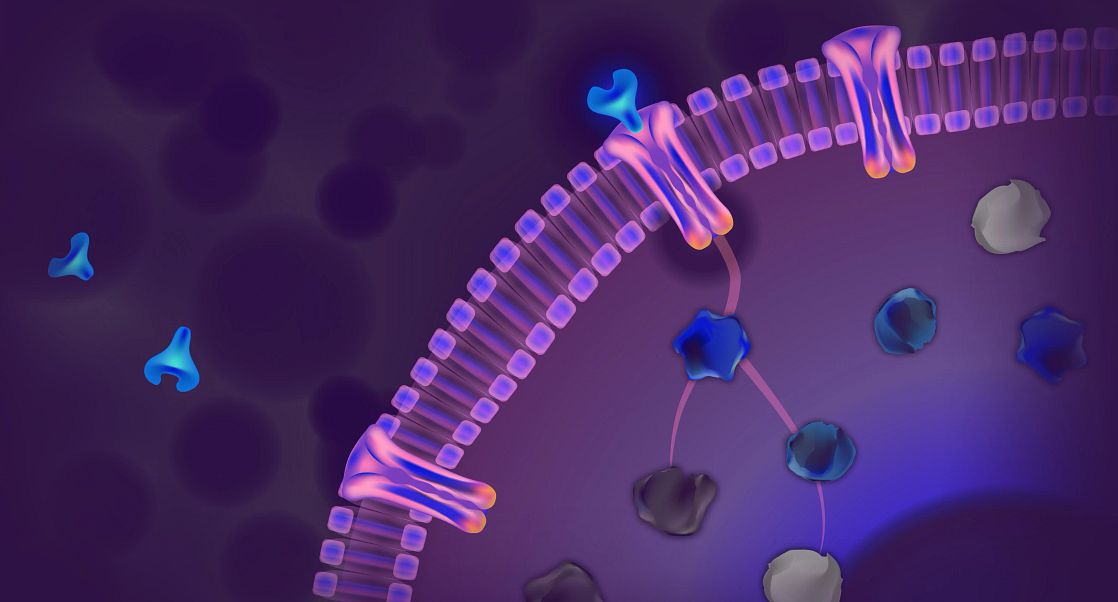 Predictive Immunotoxicology: The Cytokine Release Assay and Beyond 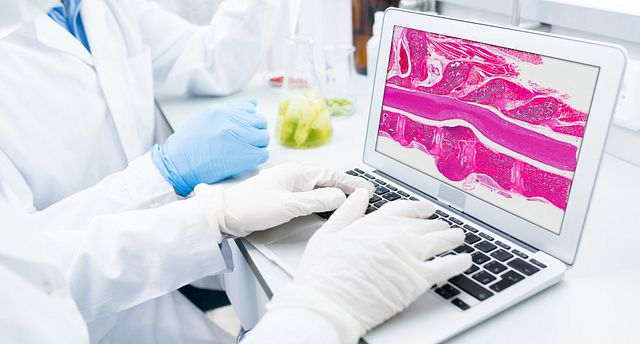 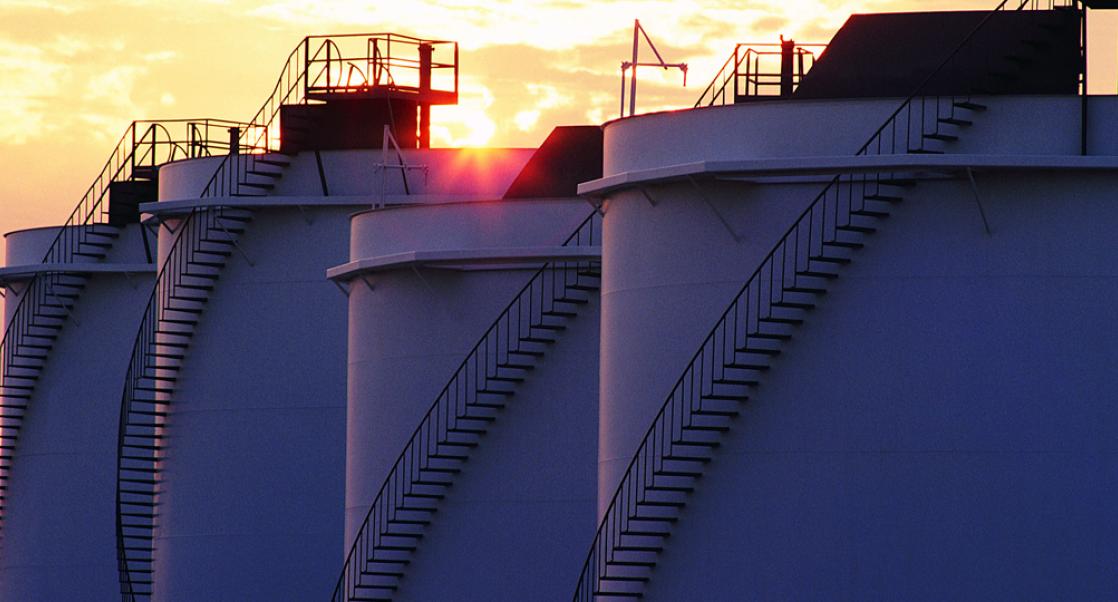 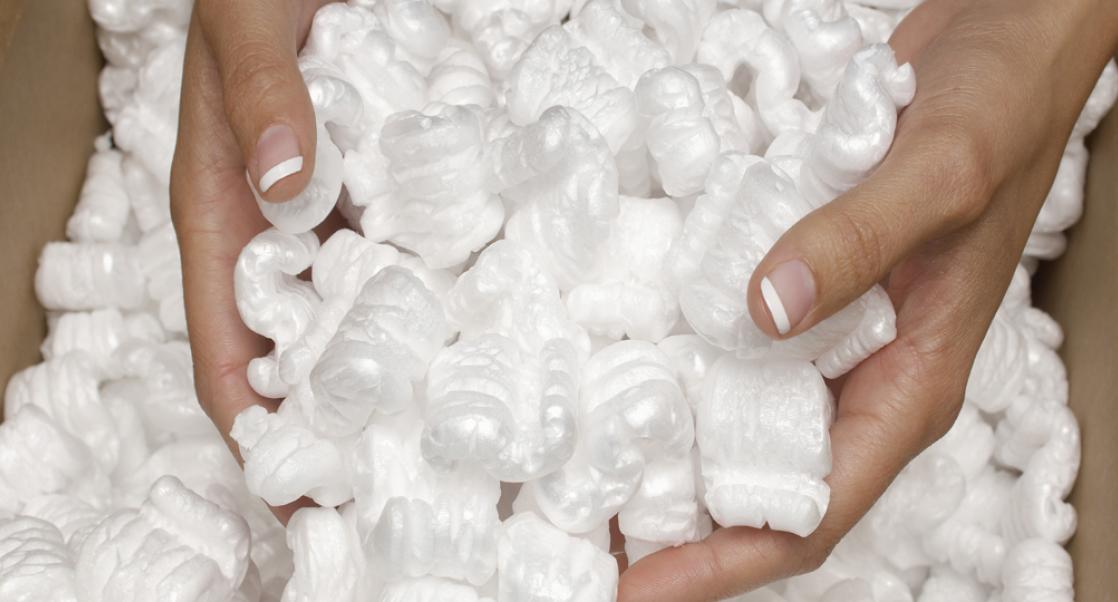