From synthetic biology to super humanized mice, researchers offer glimpses of where cancer research is heading. A report from a Charles River symposium

Sometimes, the study of one medical condition unexpectedly helps shed light on another condition. Such was the case with Harvard neuroscientist Howard Weiner, who pioneered the use of immunotherapy to treat patients with multiple sclerosis (MS). While using monoclonal antibodies to target a complex on the surface of regulatory T cells that expresses latency-associated peptide (LAP), the chemical signal that inhibits immune response in autoimmune diseases like MS, a post-doc in his lab observed in mouse models that the LAP antibodies could also be useful in outfoxing the immune-suppressant capabilities of tumor cells by prompting the immune system to mount a counteroffensive.

Barbara Fox, a founder and the CEO of Tilos Therapeutics, a Cambridge startup formed in 2016 to bring the anti-LAP antibodies into clinical development, said this antibody strategy could be transformative by modifying and allowing the immune system to function. By blocking certain mechanisms of regulatory T cells, which inadvertently promote tumor growth by preventing the body's immune system from detecting and attacking cancer cells, the antibody could help improve the odds for thousands of patients who do not respond to immunotherapy.

One of the unfortunate realities with the current crop of cancer immunotherapies is that the drugs only seem to work in a small subset of individuals whose tumors express certain proteins on their surface. Why is a big confounding question, but Fox says the field is increasingly turning its attention to cellular real estate—the blood vessels, immune cells, fibroblasts, bone marrow-derived inflammatory cells, lymphocytes, signaling molecules and the extracellular matrix (ECM)—that the tumor needs to survive and grow.

“A tumor isn’t just a transformed cell,” says Fox. “It grows in an extremely complex ecosystem that it has modulated to be supportive of its growth. And it has identified niches within the body where it can grow.”

Anti-LAP antibodies are one way to target different aspects of tumor microenvironment, and offer a new way to treat the disease.

Fox kicked off a day’s worth of talks at a Charles River symposium about the new frontier in cancer research, where new drugs and drug targets are coming to the forefront more rapidly than could have been predicted a decade earlier, says Martin O’Rourke, Senior Director of Oncology at Charles River.

Ron Weiss, a computer scientist by training and one of the pioneers of synthetic biology, described how his lab has succeeded in designing complex genetic circuits—systems that work together like the mother board of a computer—to detect molecules associated with a specific cancer, with an extremely high degree of specificity.

The multi-step process began by embedding miniaturized biocomputers inside an engineered virus, and then transfecting the DNA into both health cells and tumor cells. The goal was to program the biocomputer to inspect biomarkers that might match a profile of a tumor cell, and initiate cell death if they found them.

But getting the circuits to do their job effectively took years of trial and error. Initially, Weiss thought they could get away with developing a system that tracked only two biomarkers—only to realize that six was the magic number needed to be able to prevent the circuits from targeting healthy cells, but recognize tumor cells.

With an optimized genetic circuit that looks a bit like Boston’s subway map—what Weiss described as a natural system with redundant mechanisms—the lab tested their system out in mice implanted with breast tumors. They were pleased to find that the engineered viruses only replicated in the breast cancer tumors, which meant they now had a novel way of executing a targeted therapy in tumors. They are now thinking about testing the circuits in clinical trials.

Weiss said the process makes you respect and appreciate the messiness of biology. “In synthetic biology, we try to create elegant systems we can understand well,” says Weiss, director of synthetic biology at MIT. “Maybe what we really should be doing is making systems that are messy and redundant. That might perform better.”

Other talks focused on the development of drugs that target the deadly dance between obesity and cancer, and advances in humanized mouse models. In the obesity talk, Peter Cornelius, Senior Director of Translational Research at SynDevRx, a startup based in Cambridge said his company works at the intersection of metabolic dysfunction and oncology. They have developed drugs that inhibit a target implicated in both morbid obesity and cancer.

Paula Miliani de Marval, Associate Research Director at Charles River, talked about refinements to the use of humanized mouse models, including an NCG model that is able to successfully host human tissue, tumor and xenograft cells, as well as pieces of the human immune system. 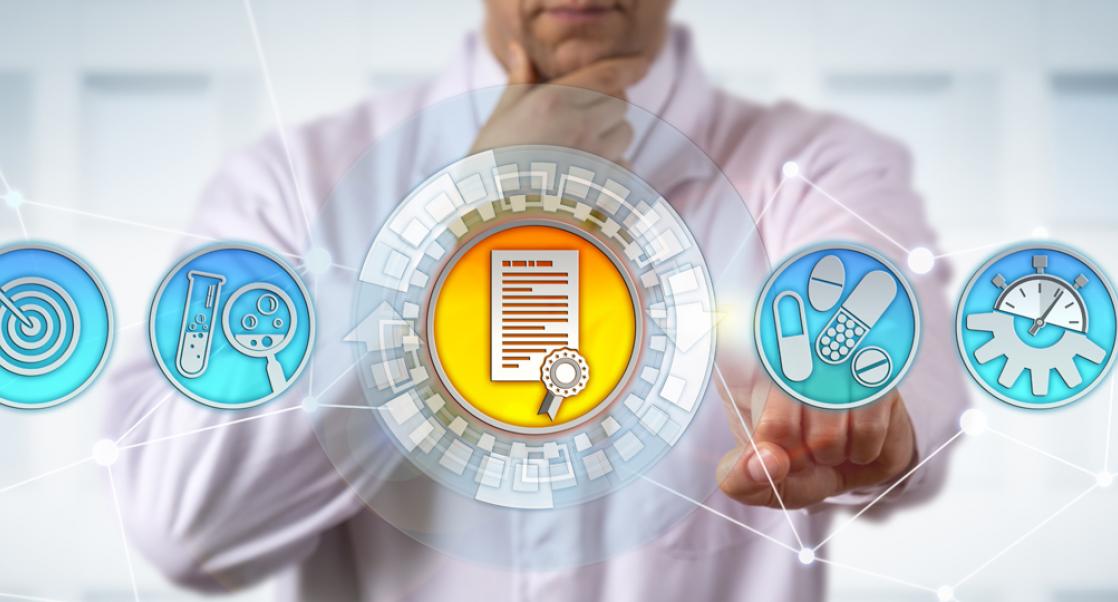 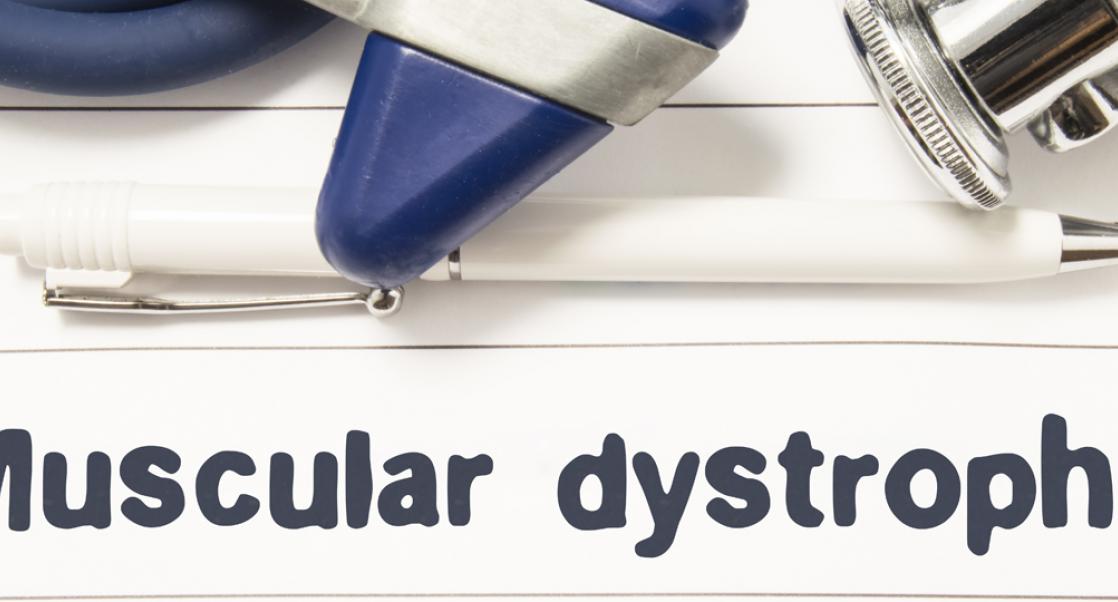