All models are wrong, but some are useful: Novel ways of using MDX mice to study a devastating childhood disease

Based on my background of studying neurological disorders, I had always thought that amyotrophic lateral sclerosis (ALS) or Huntington’s disease were pretty much the worst disease a person could have. A lecture on Duchenne muscular dystrophy (DMD) taught me otherwise. It’s heart-breaking to think that this disease strikes boys as young as 3-5 years, a time when you would expect them to be climbing trees and running around the playground, not losing their strength and eventually becoming wheelchair-bound.

Don’t get me wrong. Other CNS diseases are bad, but at least you can draw some comfort that the disease hits later in life, that one hopefully has lived a good and active life. Seeing kids affected with this kind of disease just feels wrong…

Duchenne muscular dystrophy is an X-chromosome linked disease that affects about one in 5,000 boys. The onset is early and ambulation is lost by 7 to 12 years of age. The average life expectancy is 26 years of age and treatment and care is almost lifelong. The disease is caused by gene mutations in the dystrophin gene, which leads to loss of the functioning protein. As dystrophin connects cytoskeleton of a muscle fiber to the surrounding extracellular matrix, loss of dystrophin can lead to myopathies and muscular dystrophies. Treatments and therapies have inched forward, but none of the current treatments stop or reverse the course of the disease, and gene therapy strategies might help quell the symptoms but won’t cure the disease.

DMD can be studied in preclinical disease models using MDX mice that have a spontaneous mutation in the mouse dystrophin gene and therefore lack functional dystrophin protein. However, like many other preclinical disease models, these mice do not mimic the human course of disease.  The mice don’t exhibit the same debilitating symptoms and can’t be distinguished with the naked eye from their healthy counterparts in the cages, though there are differences in muscle morphology and motor performance. The disease phenotype in the MDX mice is really mild compared to humans but still the MDX model is useful for testing experimental gene therapy approaches that rely on the gene editing tool CRISPR before they can advance to the clinic.

When looking into the preclinical models, one thing that it is good to keep in mind is a quote from British statistician George E.P. Box, “All models are wrong, but some are useful”. This essentially highlights the point that the mouse models and human disease differ, but as long as we understand how to utilize the model and ensure that relevant and accurate endpoints are measured, relevant results can be achieved. The clinical studies are not perfect either; the  prevailing clinical test is a six-minute walking test that, let’s face it, is not that useful when the ability just to cope with the crippling disease would be better than being able to walk around the block.

One way to move forward with the preclinical models is to utilize  similar tools that are used in human studies like magnetic resonance imaging/magnetic resonance spectroscopy and kinematic gait analysis, where scientists angle a high-speed camera simultaneously from three dimensions to capture the MDX mice on film. Scientists can then analyze the movements of the rodents with kinematic algorithms—a kind of geometry of mice in motion.

These types of assays can widen the therapeutic window and reveal new functional and behavioral endpoints from the preclinical models, which can be utilized in finding the pharmacological effects and ultimately make the model useful. 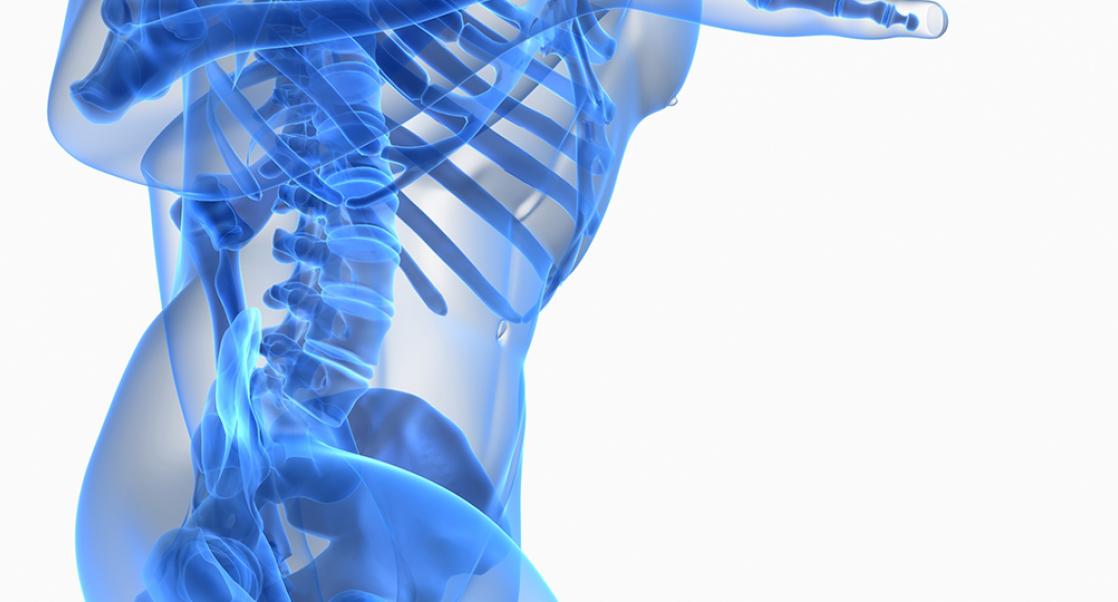 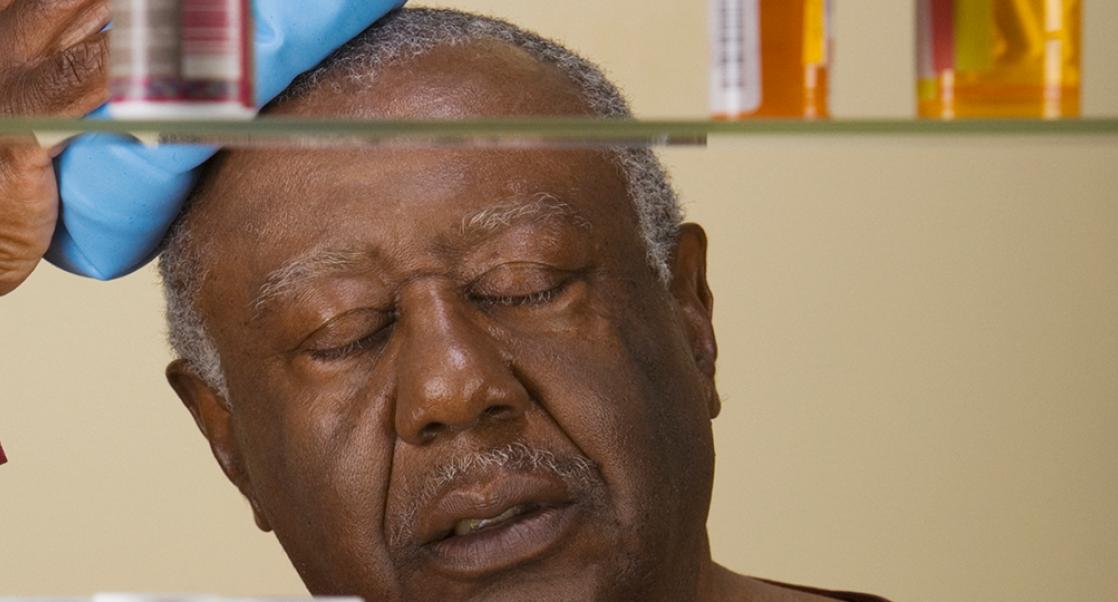