Researchers are trying to harness the power of specialized immune cells to fight Alzheimer's, Parkinsons and other CNS diseases

Microglia are specialized macrophages of the central nervous system (CNS) which share functional similarities with more conventional mononuclear phagocytes such as peripheral tissue macrophages, CNS-associated perivascular macrophages and dendritic cells. Despite these similarities, microglia have many unique attributes. Microglia are long-lived, have an ability to proliferate, and importantly have a distinct origin from other myeloid cells. Recent studies have shown that microglia are derived from the yolk sac, seeding the brain in early development and persisting there into adulthood.

Microglia play key roles in both CNS homeostasis and immune defense. As a critical contributor to homeostasis, microglia control neuronal proliferation and differentiation, as well as influencing the formation of synaptic connections through maintenance of dynamic interactions with synapses. As immune cells, microglia constantly survey and scan their microenvironment for danger signals released by damaged or dying cells; misfolded proteins and other cellular debris, or they respond to external threats mediated by invading pathogens. Upon detection of ‘danger’ signals, microglia instigate a program of responses triggered by a plethora of surface receptors, such as Toll-like receptors (TLRs), scavenger receptors, and cytokine and chemokine receptors. Their activation results in phagocytosis of pathogens and dying cells and the release of soluble factors involved in neuronal damage, tissue repair and remodeling as well as recruitment of other immune cells from the blood.

Transformation of microglia to this ‘reactive’ state requires tight control as dysregulation may play a critical role in driving both neurodegenerative and neuroinflammatory diseases. Microglial activation is controlled through checkpoint mechanisms designed to prevent excessive inflammatory responses and tissue damage. These mechanisms include direct inhibitory interactions of microglia with neurons through CD47, which transmits a “do not eat me” signal to the microglia via CD172a/SIRPα or other ligand-receptor pairs such as CX3CL1-CX3CR1 or CD200-CD200R. Soluble immunosuppressive factors such as TGF-β also serve to regulate inflammatory microglia-associated responses in the CNS and further ‘self’-regulating mechanisms, such as those involving the transcription factor MafB have also been discovered. However, under extreme circumstances when reparative microglial activity is necessary, these mechanisms can exert a negative impact highlighting the importance of fine tuning the microglial response. In fact, it has now become apparent that microglia are involved in many if not all CNS diseases.

In light of their implications in CNS pathologies, particularly neurodegenerative disease such as Alzheimer’s, Parkinson's, and motor neuron disease, microglia have become an attractive therapeutic target. However, a significant challenge to this effort is the difficulty in accessing CNS tissue to isolate primary human cells. While some of the biology can be modelled using monocyte-derived macrophages, there is a clear need to create robust in vitro models using in vitro-derived human microglia. In recent years, a number of approaches have been tested and at least partially validated. These include monocyte-derived microglia (M-MG), as well as human microglial-like cells (iMGLs) differentiated from iPSCs. Although cell numbers can be limiting there is the potential to test drugs on human target cells in monocultures and co-cultures with neurons, making studies of microglia biology and pathology more robust and relevant.

We are currently developing primary human and animal cell culture assays to support drug discovery and development and are in the process of expanding our repertoire of assays using human microglia models to meet this unanswered need. 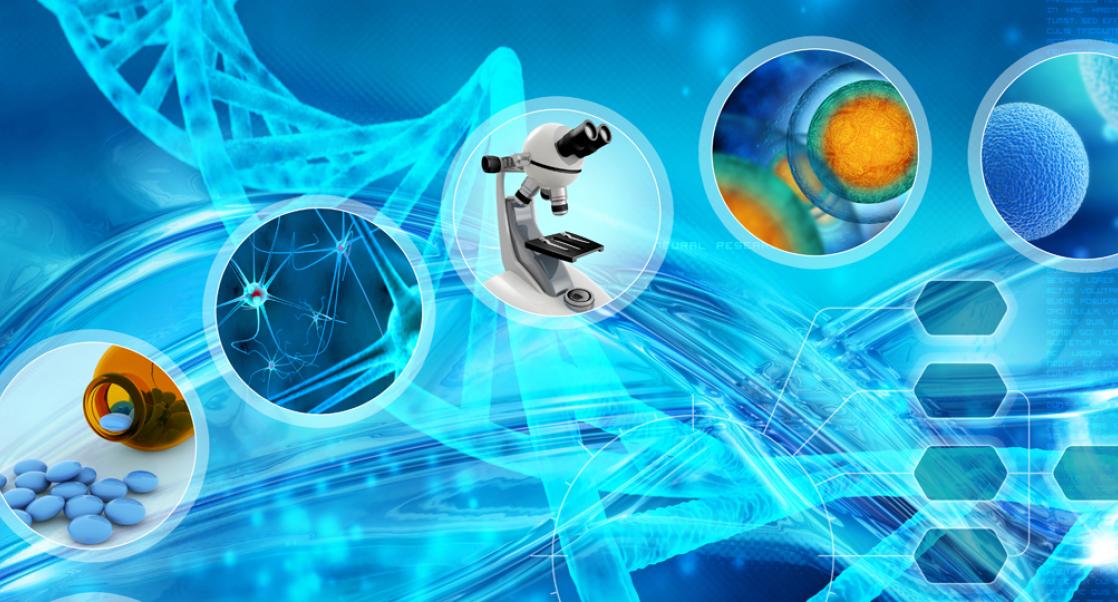