More than a (Gut) Feeling

The recent debunking of the myth that our bodies contain 10 times more bacterial than human cells (the actual ratio is more like 1.3:1, apparently) does not alter the fact that the trillions of bacteria that live in our gut and elsewhere in our bodies are incredibly important to our health and well-being. The term "microbiome" was coined by Nobel Laureate Joshua Lederberg in 2001 and refers to the genes that are harboured by our indwelling bacteria.

The characterisation of our microbiome is largely accomplished using DNA-or RNA-based studies. Of course, it is vital to make sure that such studies focus specifically on bacterial genetic material and don't get confused with the host (human) DNA. For instance, researchers at the Human Microbiome Project (HMP) used the bacteria-specific ribosomal RNA, 16S rRNA, to estimate that more than 10,000 microbial species comprise a typical human microbiome. The HMP survey of 242 healthy volunteers aimed to identify the core microbiome, common to most humans, and thus establish links between variations from this core and various disease states.

Given that the majority of our bacteria reside in the gut, it is hardly unexpected that some gastro-intestinal (GI) disorders, particularly irritable bowel diseases (IBD), should be linked with aberrations in microbiomes of sufferers. However, it is believed that conditions as varied as depression and anxiety, autism, diabetes and obesity, rheumatoid arthritis, muscular dystrophy, multiple sclerosis, fibromyalgia, and perhaps some cancers may also be influenced by our microbiomes.

In view of this, it is no surprise that the pharmaceutical industry has started to take a keen interest in the microbiome. Several microbiome-focused start-ups have raised cash over the last 12 months to fuel their research efforts. For example, Seres Therapeutics brought in $134M in its IPO in July 2015. More recently, in November 2015, Evelo Therapeutics was launched with initial funding of $35M.

2016 has already seen several deals signed between firms specialising in microbiome-based drug discovery and larger pharma partners, all focused on gastro-intestinal problems (see Table). These are in addition to a number of existing relationships of this kind.

Based on all this evidence, it seems clear that the microbiome will remain a key focus in the search for new therapeutics in the years ahead. Watch this space!

Update March 22: Check out this recent article about the drug industry's interest in microbiome.

Update May 12: And check out this recent article about how microbiome research is highlighting a therapeutic pathway for CNS drugs. 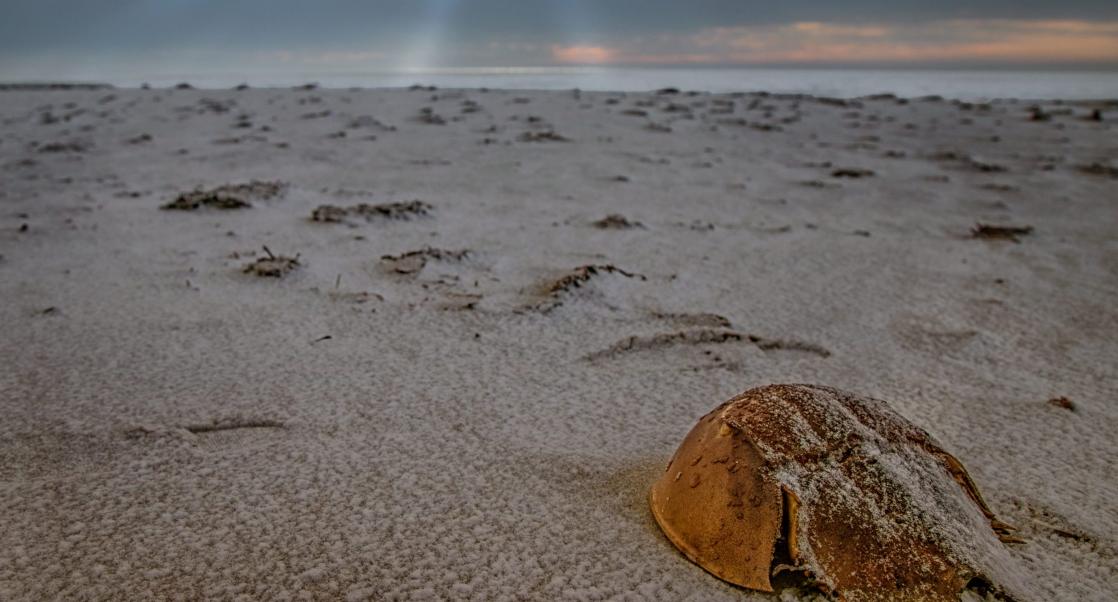 E26: From Rabbit to Crab to the Lab 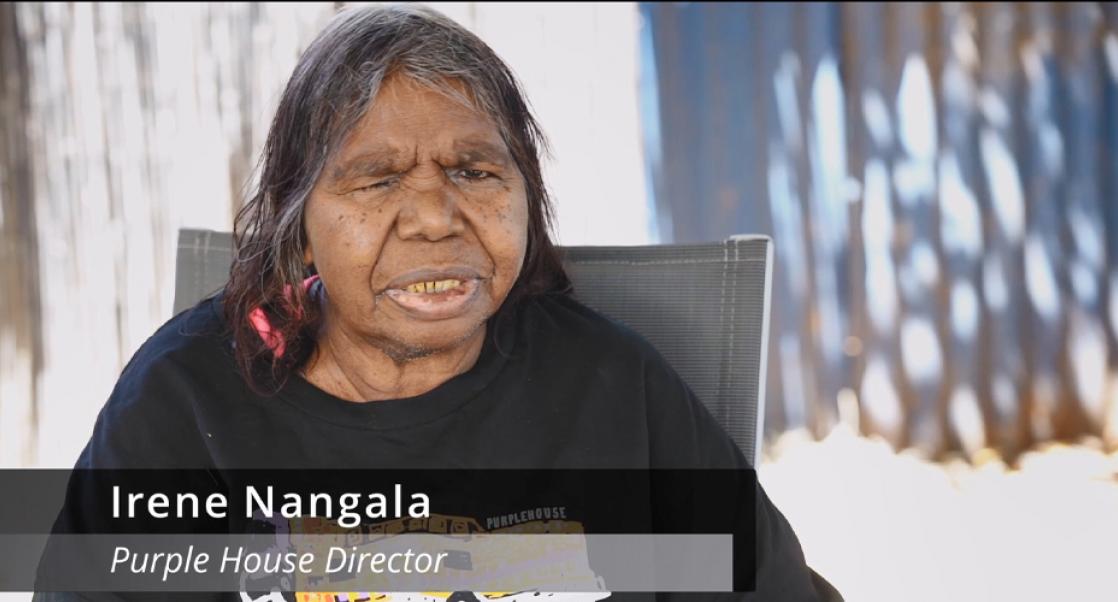