Science is filled with transformative moments. Twenty-two years ago, the introduction of highly-active, triple-drug combination therapy dramatically reduced HIV-associated morbidity and mortality, and turned HIV infection into a manageable chronic condition for those accessing the drugs. In 2003, the completion of the finished version of the Human Genome Project after 13 years laid the groundwork for the era of personalized therapy.

The discovery of effective inhibitors, designed to temporarily unleash the immune system to attack malignancies, have been a pivotal moment for cancer as well. Ever since 2010, when the first in this novel class hit the market, oncology drug discovery and development has changed course dramatically. Not only do drug portfolios look a lot different, researchers no longer view cancer as just a collection of abnormal cells growing uncontrollably.

Charles River’s Oncology Drug Discovery, which has partnered with numerous drug developers over the years and works to ensure their products are safe and effective enough to move to the clinic, has had a front row seat to this revolution in treatment. We’ve had to evolve quickly to keep up with science.

But once they saw that using different components of the human immune system to fight cancer could be stunningly successful, things started changing fast. Drug companies developed totally different platforms and investors gambled on their strategies even if they seemed a bit unorthodox. This evolution has been occurring at the rate of knots and is unparalleled in other therapeutic areas today.

Charles River has been influenced by this change in multiple ways, beginning with the demand for alternative models deemed more appropriate for testing cancer immunotherapies. Syngeneic mouse models, an allograft mouse tumor system with an intact murine immune system, is one such example.

Syngeneics were developed more than 50 years ago as early in vivo models for oncology drug development, then replaced by the invention of genetically engineered mouse models and human xenograft models that could express human targets. Because they are considered to be a more reliable models for immunotherapy studies than transgenic mice, syngeneics are once again in vogue. The growth in studies using syngeneic mice is growing rapidly.  Four years ago, less than 5% of our studies used syngeneic mice, today it’s over half. Syngeneics are working alongside two other models that were not widely used 10 years ago in the commercial sector: humanized mice—which contain components of a human immune system—and patient-derived xenograft mice, where tissue or cells from a patient’s tumor are implanted into an immunodeficient mouse. These two can also be combined to create a powerful translational tool.

Researchers now have an opportunity to learn and measure how the human immune system interacts with a tumor—from detecting the presence of tumor-infiltrating lymphocytes to changes in gene expression of the tumor before and after immunotherapy.

The interface of immunology and oncology has also changed the makeup of our staff. We’ve added a number of trained immunologists along with scientists from both biotech and Big Pharma whose experience with the myriad of new modalities including cancer vaccines, oncolytic viruses, nanoparticles and cellular therapies is invaluable for guiding programs to success. These scientists work in close proximity which facilitates cross-pollination of their skill sets and experience.

Immuno-oncology has also elevated the use of in vivo imaging. During the economic downturn in 2009, companies were less like to invest in expensive imaging tests, but drug developers are now relying on the translational value of imaging to make sure their immuno-oncology drug is localizing to the right area. Bioluminescence, PET, SPECT and microdialysis—which was developed for the CNS but has been adapted to tumors—are also being used to show how tumors are progressing.

While immuno-oncology has re-shaped how we approach drug discovery, adaptation to the new paradigm has been supported by advances in technology that are enabling us to work faster, more efficiently and with greater precision.

We are collecting and using bioinformatic tools to help us understand cancer data in mice in unprecedented detail, and elsewhere “mouse hospitals” are enrolling mice in clinical trials that run parallel to a human clinical trial. CRISPR could greatly accelerate the creation of mouse models of cancer, and artificial intelligence, which is already bringing greater efficiencies to the laboratory, might one day discover the next cancer drug.

So where will the field of immuno-oncology go from here? Sadly immuno-oncology drugs are not yet the magic bullet that will cure or tame all cancers. In fact, it only works on a very small percentage of patients, and we still don’t understand why some do well and others do not. Investors naturally wonder if the immuno-oncology boom is really a bubble. Personally, I don’t think it is, because advances in our understanding of the immune system in all its glorious complexity have opened our eyes. Even when the field eventually moves on from checkpoint inhibitors, and stops looking for other immune targets, the influence of immunotherapy on cancer is here to stay.  No matter whether we are talking about cytostatic drugs, conventional therapies or new immuno-oncology drugs, the immune system matters. We just haven’t always realized it.

Review all 14 posters that Charles River presented during AACR 2018 by visiting our website, where you can also learn more about our oncology capabilities. You can also view Eureka's full coverage of AACR 2018 here. 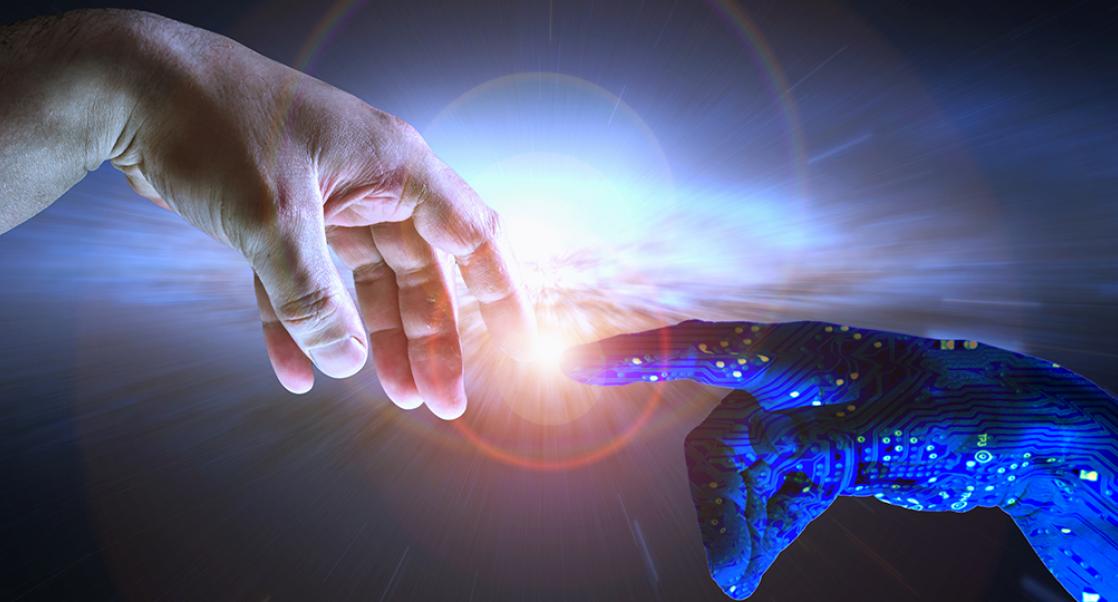 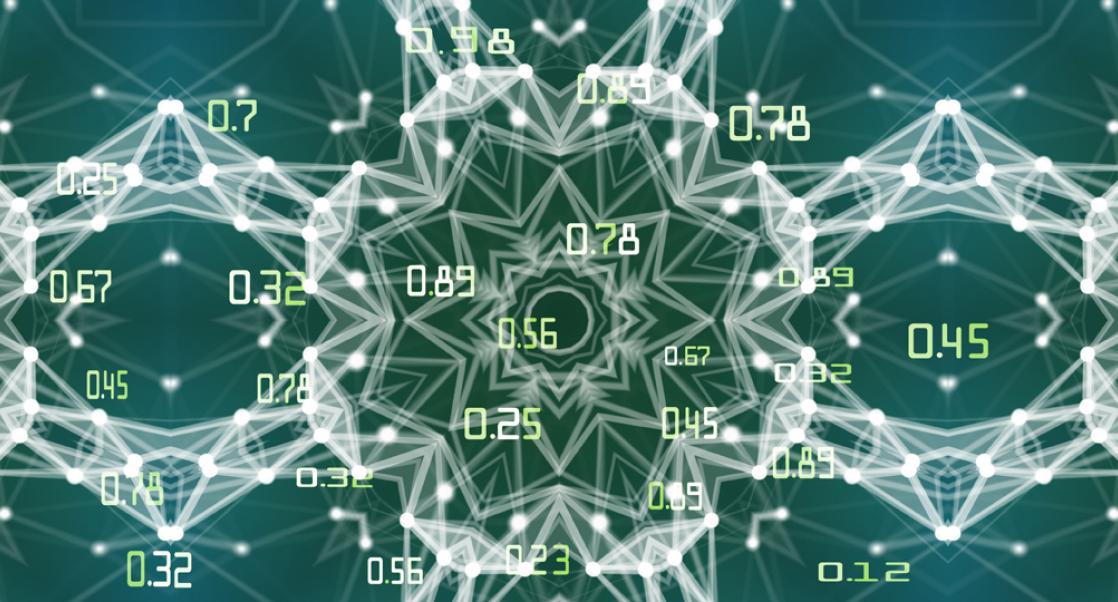