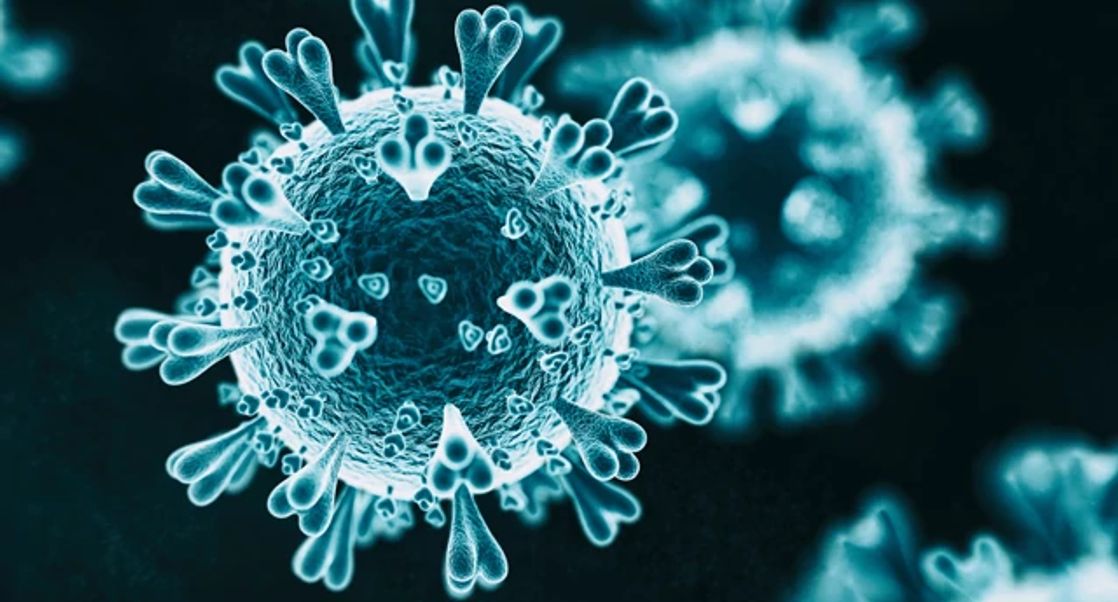 Officials in Britain this past weekend sounded an urgent alarm about what they called a highly contagious new variant of the coronavirus circulating in England.

U.K. prime minister Boris Johnson announced stricter lockdown measures after a strain, which goes by the name B.1.1.7, was found to be better at spreading between people than other variants of SARS-Cov-2. The Netherlands, Belgium, and Italy also announced they were temporarily halting passenger flights from the United Kingdom.Scientists, meanwhile, are hard at work trying to figure out whether B.1.1.7 is really more adept at human-to-human transmission—not everyone is convinced yet—and if so, why. They’re also wondering how it evolved so fast. B.1.1.7 has acquired 17 mutations all at once, a feat never seen before. Check out the full article by Kai Kupferschmidt on Science's website.