Neuroscience on the Brain

Join us for research updates on neurodegenerative disorders, and a progress report on the BRAIN Initiative

One of the reasons progress has been so slow in overcoming devastating diseases like Alzheimer's is because the tools that we use to study brain function are too limiting. So two years ago US President Barack Obama announced the BRAIN Initiative (Brain Research through Advancing Innovative Neurotechnologies).

The idea was to create new mapping technologies to study the brain and then apply those tools to elucidate brain function. Will this collaborative effort now being carried out by legions of scientist help guide us to better treatments? That's certainly the hope.

In the first funded project to bear fruit, researchers from the University of North Carolina School of Medicine announced earlier this year that they had developed a noninvasive tool allowing them to turn specific behavior on and off in mice like a light switch. That's encouraging. But the BRAIN Initiative has also faced criticism from neuroscientists for being too ambitious and too unfocused, and the 10-year, US$4.5 billion price tag has taken some heat as well.

So when NIH Director Francis Collins presents a progress report at the upcoming Society for Neuroscience (SfN) meeting in Chicago Oct. 17-21 we'll be curious to see how other BRAIN projects are faring and what the next phase of this massive effort might look like. The government agencies and private foundations funding the BRAIN initiative will also be participating in a town hall reception the same day at SfN.

One of the inherent problems that researchers face in the study of neurological diseases is finding animal models that mimic human disease. In multiple sclerosis, which attacks and destroys the myelin—or sheath—protecting nerve cells, scientists have used animal models successfully to induce the same autoimmune reactions seen in patients with MS, and their findings have contributed to the development of new therapies for relapsed MS.

Where the science falls short is deciphering what actually triggers the damaging cascade of events known as demyelination—imagine what a frayed nerve might look like—so researchers have turned to a newer model called Cuprizone that allows them to study aspects of demyelination and remyelination independently of interactions with peripheral immune cells. Why is this important? Eureka will be tuning into several poster presentations from Charles River scientists about how this MS model in particular is being paired with neuroimaging tools to visualize phenotypic behavior and brain pathology.

Speaking of MS, this news article in Nature also caught our eye. Scientists from the University College Cork in Ireland will be presenting research at the SfN meeting showing that myelination can also be influenced by gut microbes, at least in a specific part of the brain. The article also cited unrelated studies that show germ-free mice were protected from an experimentally induced condition similar to multiple sclerosis and that at least one company is already investigating whether a metabolite produced by certain types of gut bacterium might one day be used to stem the damage in humans with MS.

Along with developments in MS, we'll also be checking out some of the latest findings with kinematic analysis, which our scientists in Finland have been using for over two years now to characterize symptoms of neurodegenerative diseases. Kinematic analysis is a kind of motion-capture computer-generated imagery that is able to detect subtle phenotypic changes earlier and with greater sensitivity than traditional movement analysis. The earliest studies, which Eureka blogged about here and here, began in rodents that model certain aspects of HD, and there will be new updates at SfN on how the tool is being applied in this inherited disorder. We'll also be blogging about the use of nuclear imaging and molecular analysis in an HD mouse model.

Once the meeting is underway, we'll be blogging and tweeting regularly. You can find us by logging on to our site, https://eureka.criver.com/, or following us on Facebook, Twitter or LinkedIn. We also encourage you to tune into the SfN's designated science bloggers. Here's a link to the bloggers and their areas of interest.

And if you are interested in learning more about what Charles River scientists are presenting this year at SfN, here is a link to the microsite.

See you in the Windy City! 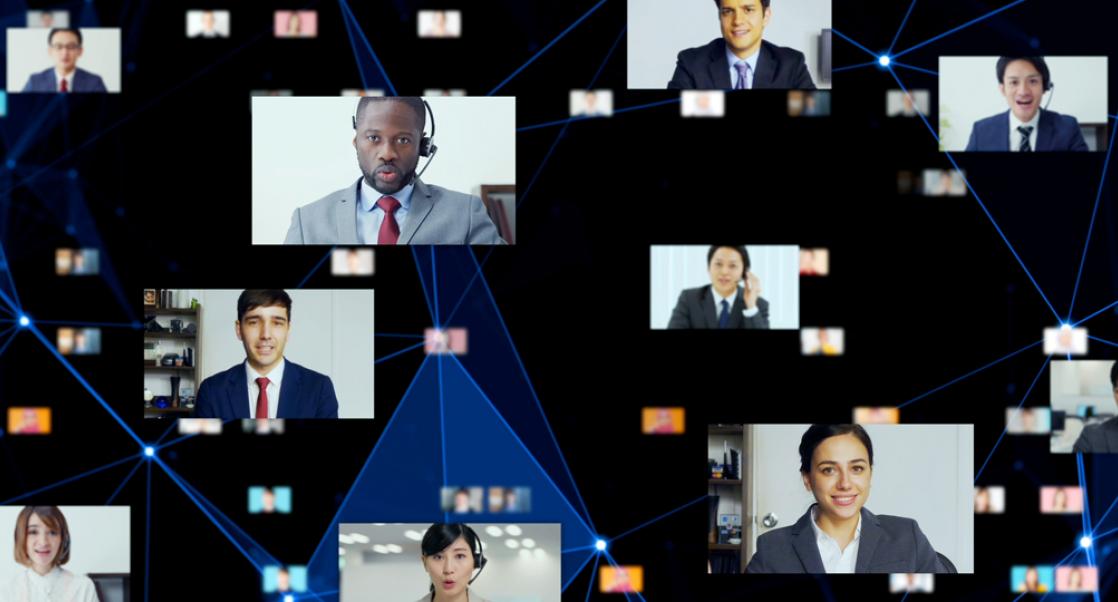 The Virtual Conference Experience is a Mixed Bag