With the economy improving, how will R&D spending fare this year?

President Obama's proposed US$3.9 trillion budget, unveiled earlier today, reflects a 6% increase in research and development spending. While that's good news for science and medicine, it actually brings us closer to the level of funding that existed before across-the-board spending cuts—aka sequestration—slashed $85 billion from programs to reduce the federal deficit. The President's budget requests $31.3 billion for the US National Institutes of Health—about a billion more than what the agency was appropriated in 2014.

Digging into the weeds a bit, the budget includes some compelling investments in biomedical research—including the BRAIN initiative created to offer new insights into Alzheimer's and other neurodegenerative disorders—and a $215 million Precision Medicine initiative, announced last week, that involves using patients' genetic information to develop customized treatments. The initiative will establish a voluntary national research group of a million or more Americans, expand research to define cancer subtypes and identify new therapeutic targets, modernize the regulatory framework for DNA-sequence-based diagnostic tests, and enhance interfaces for electronic health records and patient-generated data in assessment of individual health and population-level trends. The Obama administration also wants to double the amount of federal funding to fight drug-resistant bacteria.

There are numerous websites parsing the budget and discussing the coming budget fights with Congress, of which there will be many. How much Congress decides to appropriate is anyone's guess. For now, here are links to several articles that put the current R&D spending in perspective. The journal Science had a good primer on US science spending today that provides a nice set-up for the nuts-and-bolts of the 2015 budget. They also provided rolling coverage of the 2015 budget throughout the day. Maryn McKenna's blog in Wired Science and The Washington Post also offered good updates on the Obama administration's plans to combat antibiotic-resistant bacteria. Finally, this recent perspective in the New England Journal of Medicine by NIH Director Francis Collins and National Cancer Institute Director Harold Varmus explains the vision behind precision medicine. 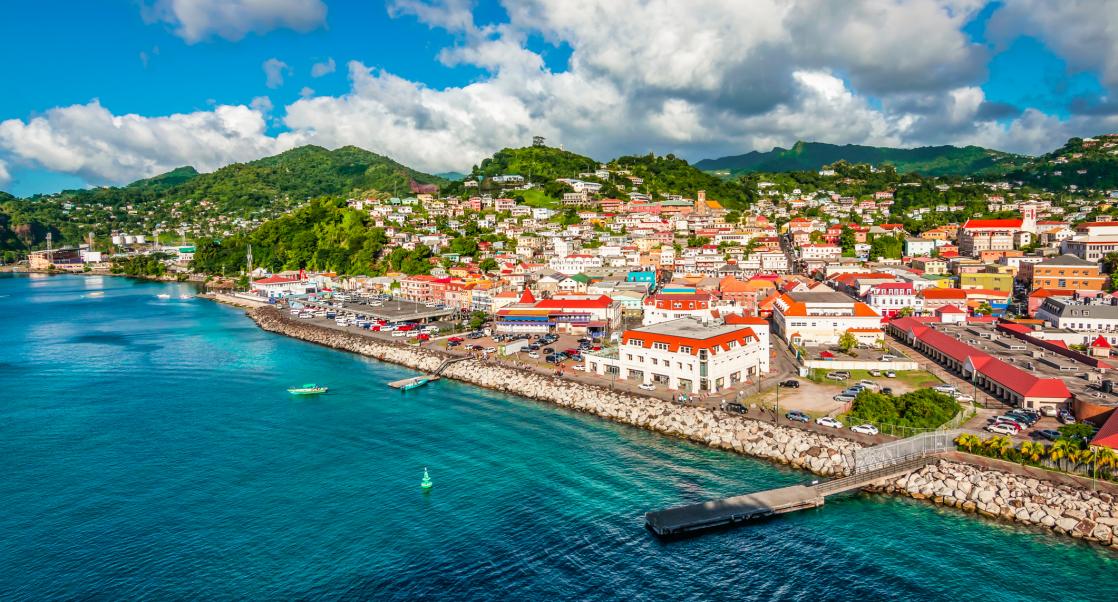 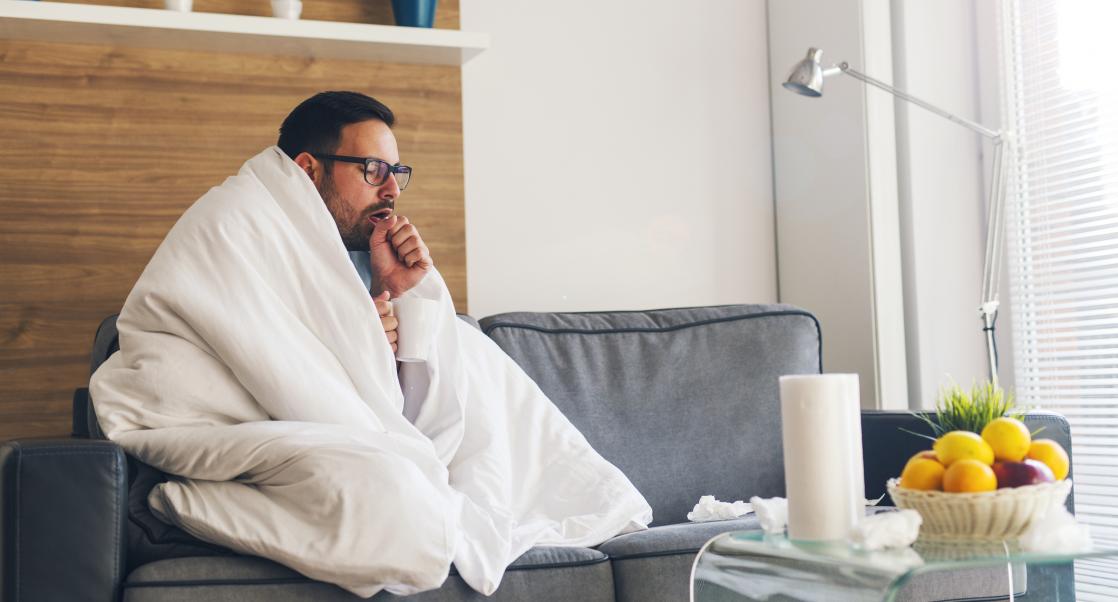 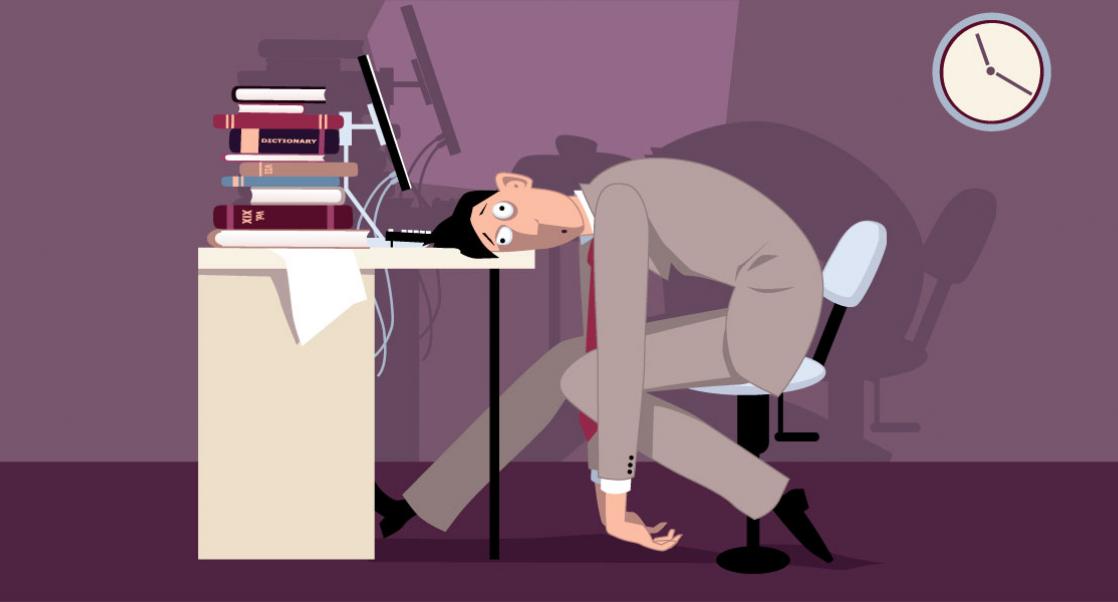