In gauging whether HRT helps or hurts, timing could be everything.

While giving a talk on hormone therapy in Western Canada, a participant shared this discouraging story with me. The woman, who had been a high ranking government official in charge of a department with a $100 million plus budget had a hard time during menopause—severe hot flushes, sleep disturbances, emotional problems, and difficulty with memory and fine cognitive function. Rather than take “killer hormones” she quit her job and ended up working as a receptionist at a doctor’s office.

How did we get here? Could this have been prevented?

The US-sponsored Women’s Health Initiative (WHI) study, published in 2002, was supposed to have given us answers about the ability of hormone therapy to provide cardio-protection. Instead, it frightened a whole cohort of women, who stopped hormone therapy immediately.

What’s unfortunate is that the results of the WHI are not applicable to most early menopausal patients seeking relief of vasomotor symptoms; most patients initiating hormone therapy in the WHI were over the age of 60 with no menopausal symptoms.

After more than a decade, clinicians and patients have had the opportunity to rethink the traditional paradigm, re-examine the evidence, and readdress the issue with greater understanding. Newer data suggest timing is everything (see Nov. 4, 2013 Eureka blog).

Cumulated data now seem to support a “window of opportunity theory” that suggests initiation of HRT early (ideally less than 10 years from the last menstrual period) might actually provide cardio-protection, while initiation of HRT late is harmful.

For instance, the Kronos Early Estrogen Prevention Study (KEEPS), a double-blinded, placebo-controlled clinical trial of 727 women, did not demonstrate any adverse cardiovascular effect over the duration of the study, and speculation is that had the trial lasted longer some cardiovascular benefit may have been seen.

Women enrolled in the four-year study received hormone therapy or a placebo within 36 months of their last normal menstrual period.

Early findings from the ELITE study (Early Versus Late Intervention Trial with Estradiol), released yesterday (May 1) at the International Menopause Society’s 14tth World Congress in Mexico, also suggest the importance of timing. The purpose of the study was to examine the effects of oral 17B-estradiol (estrogen) on the progression of early (subclinical) atherosclerosis and cognitive decline in 643 healthy postmenopausal women. University of Southern California researcher Howard Hodis, who led the study, presented data showing that women who started estrogen early in the ELITE trial (average 3.4 years following menopause) after 6 years of treatment showed a 50% reduction in the rate of progression of atherosclerosis as measured by carotid intima media thickness, compared to placebo. The late group showed no difference however. More data is coming soon from ELITE, which should shed more light on the impact of timing in hormone therapy.

Other Benefits of Estrogen

Though very little is mentioned about this connection, estrogen might also be beneficial to bone health. In the WHI study, women in the hormone therapy arm had a relative risk of 0.68 for hip and vertebral fractures compared to those on placebo. (This is one of the few studies that actually used clinical fracture as an end point.) Given these findings, estrogen may be the most effective anti-resorptive agent we have.

We also learned that route of administration may influence thromboembolic risk. The WHI used oral estrogen, and thrombotic risk was high (RR 4.0 vs. placebo). In contrast, a transdermal delivery system used in over 300 observational trials did not appear to increase thrombotic risk over baseline. This could be due to the fact that transdermal absorption bypasses the liver during the first round of metabolism. This one difference changes the liver's response—which to oral estrogens would be to produce more blood clotting factors but in transdermals does not. With the theory that the dose of estrogen may be an important contributor to venous thromboembolism risk, the current trend with oral estrogens is to use lower doses.

In the years since the WHI, we have grown wiser. It is time to reconsider the role of HRT. Although the official indication for hormone therapy is for symptom relief, there are likely other benefits if the right medication is given to the right patient at the right time. 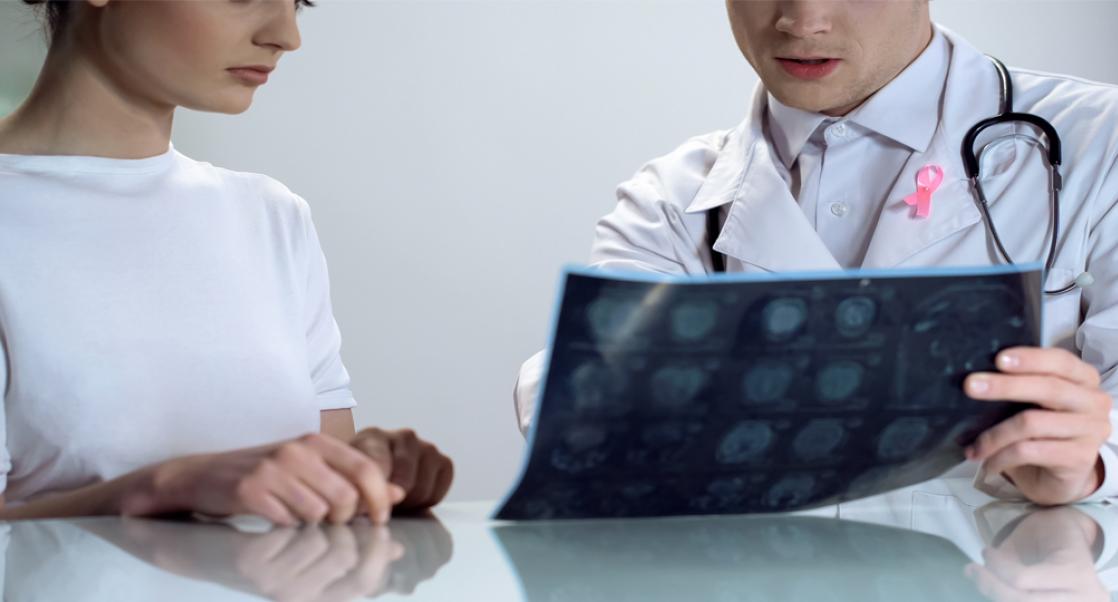 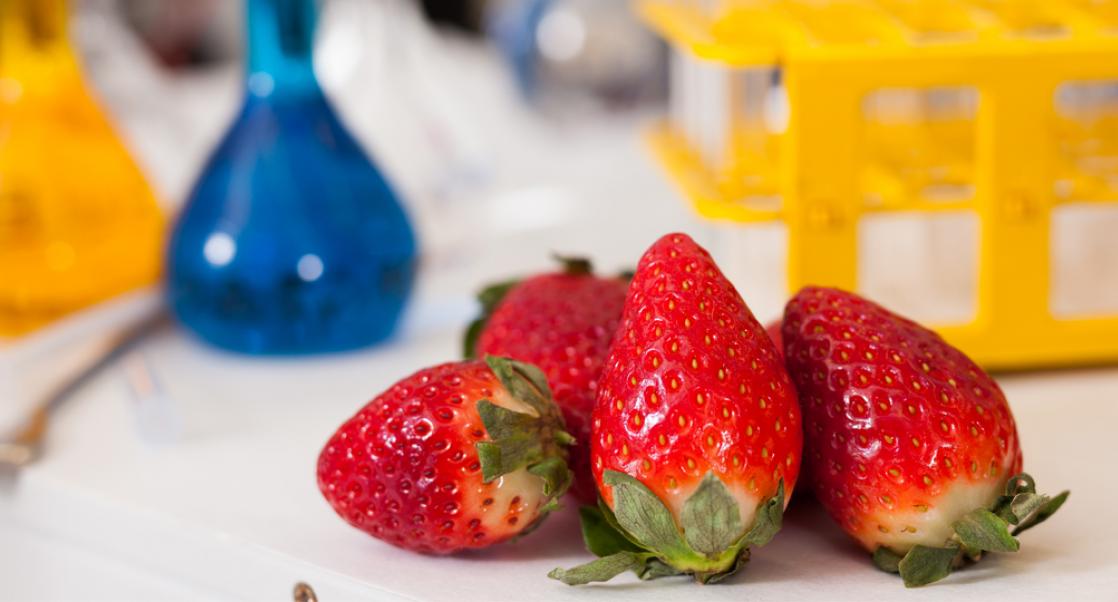