Animal models can tell us a lot about our bacteria, as long as our questions are clear enough

A Boston University perspective published earlier this month in PLoS Biology suggests about US$28 billion is spent yearly on preclinical research that can't be reproduced by other researchers. I couldn't help thinking of that article, widely covered by both the scientific and mainstream press, when I heard pathologist Lynn Bry's thought-provoking talk Tuesday at the annual Charles River Short course. Her talk was all about the benefits of getting it right, early.

Speaking before the audience of mostly veterinarians and animal researchers, Bry offered a primer and some compelling cases studies on how to successfully structure microbiome studies in animal models, but it was her cautionary tale of what can go wrong when studies are poorly conceived or executed that hit home with me. When studies are poorly designed or besieged by unexpected developments, the science suffers. When they are executed the science shines.

Bry a pathology professor at Brigham and Women's Hospital, directs the BWH Center for Metagenomics, where she works closely with dozens of academic institutions, and increasingly pharmaceutical companies, to unscramble the causative effects of the microbiome in human health and disease.

How important are these links? Asthma, multiple sclerosis, cardiovascular disease, cancer, autism are a few of the diseases thought to be influenced by what's occurring—or not occurring—in the gut microbiome.

Scientists like Bry would like to learn more about this complex intestinal ecosystem, and the estimated 300 to 1,000 species of bacteria that inhabit it. But conducting a systematic study of how these microbes function is challenging, partly because the microbiome is so diverse but also because many of the organisms that populate it can't cultured.

Bry's lab and others have been getting around these biological barriers using a range of tools, namely computational methods, synthetic biology, next-generation sequencing, and integrated live imaging, to functionally mine the commensal genomes for genes that contribute to specific effects in the host and conditions that alter the normal composition of the microbiota.

So what can we learn from animals about the human microbiome? A Harvard-led study using gnobiotic mice, i.e. those raised to be microbial or germ-free, revealed that dietary protein reduces the microbial metabolism of the cardiac drug digoxin, with significant changes to drug concentration in the serum and urine. The findings, published two years ago in Science, also used comparative genomics, transcriptional profiling and culture-based assays to determine how the drug is inactivated early on by Eggerthella lenta, an Actinobacterium that lives in the gut. The differences in populations of metabolizing E. lenta would explain the heterogeneity observed in response to drug therapy between patients, reports Gut Microbiota For Health, and the findings can now be directed toward more rational design of pharmaceutical or dietary interventions for patients using this drug and others.

In another study, researchers from Massachusetts General Hospital, using genomic tools, found that changes in the gut microbiota—specifically Gammaproteobacteria (Escherichia) and Verrucomicrobia (Akkermansia)—r educed host weight and loss of fat in mice following Roux-en-Y gastric bypass (RYGB) surgery. Similar findings had previously showed that RYGB restructures the gut microbiota in humans and rats, but the mouse study was able to show that the effects of RYGB—rapid weight loss, improved glucose metabolism, fat loss—were due in part to altered host-microbial interactions.

Not all microbiome studies in animal models are this fruitful, though. Some cause major headaches for the investigator and their team working on the study. Some studies get tripped up by lousy planning and execution, or sloppy science. Others suffer from a lack of evidence that the microbiota is even playing a role in the host-disease interaction. Sometimes the samples are contaminated or the study is disrupted by other microorganisms that have nothing to do with the study. One of the biggest stumbling blocks can occur early one when investigators fail to frame the initial question clearly enough or simply ask the wrong question. This can take the study in a completely wrong direction or down a blind alley.

The upshot? When critical pieces of information are missing or are too vague or there are too many discrepancies, it can derail the study, eat up the lab's time and end up costing the lab thousands and even hundreds of thousands of dollars, noted Bry.

That's not good for anyone's health. 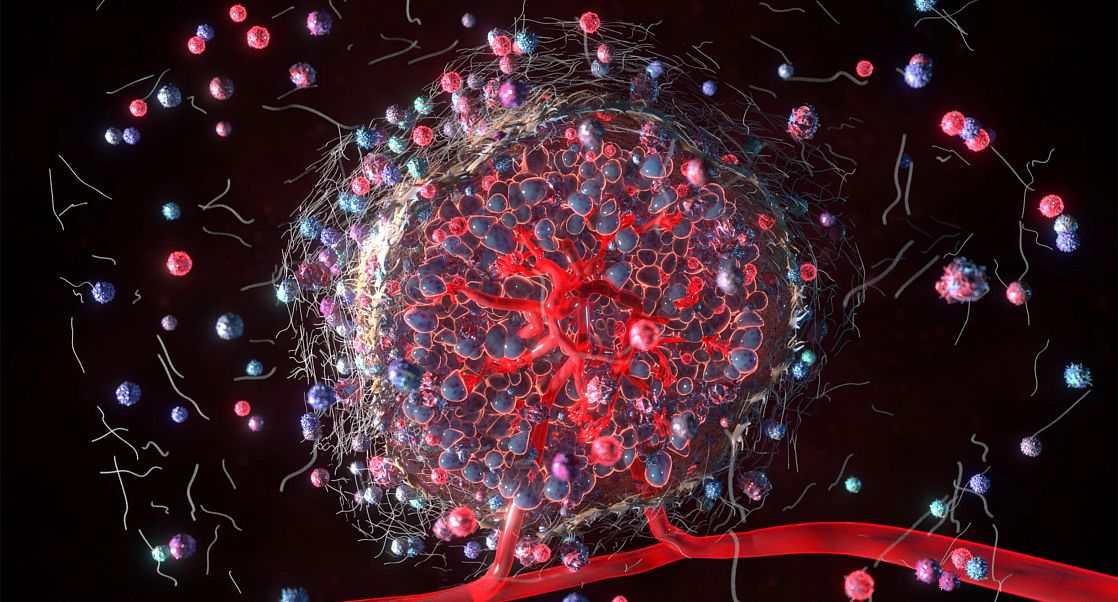 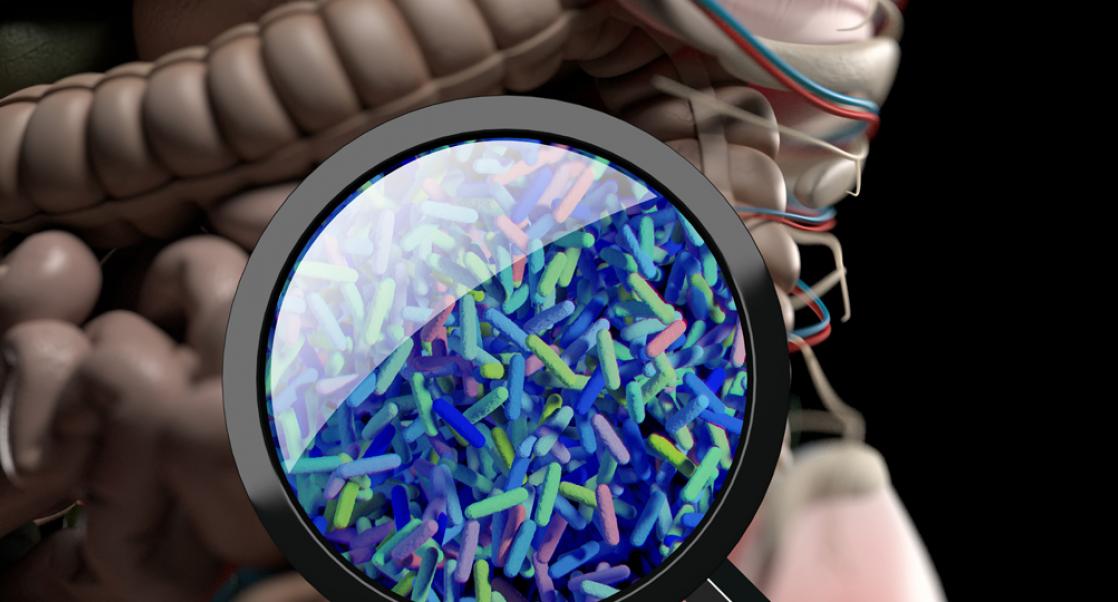 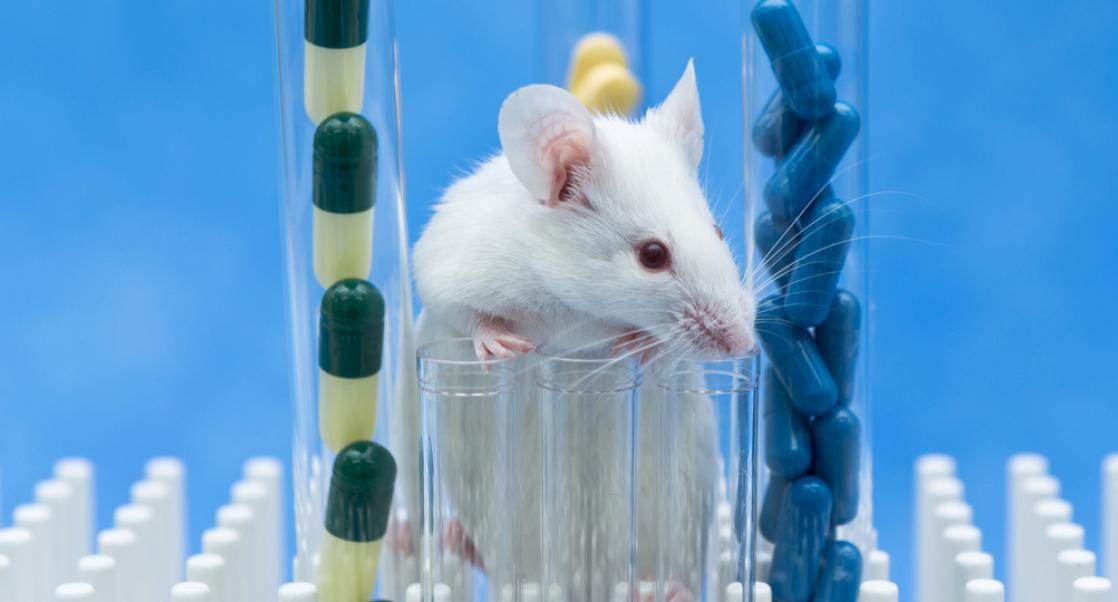