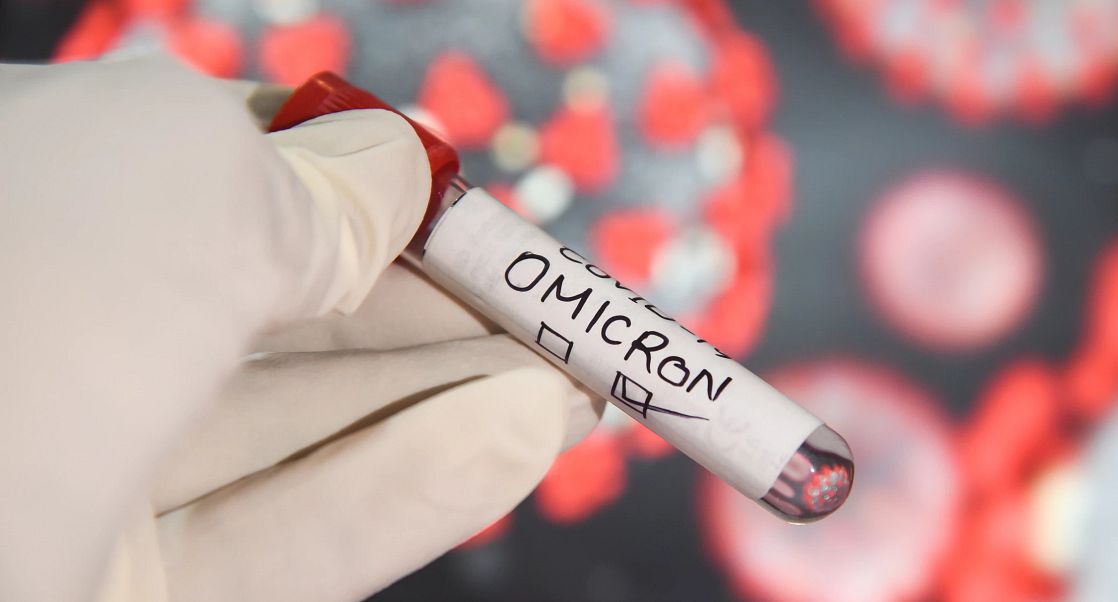 Omicron Variant Should Not Be Underestimated

The discovery of the Omicron variant about a month ago in southern African put the world immediately on edge, but public health scientists and the media soon followed with a somewhat more reassuring message. Yes, Omicron was rapidly circulating the world, even faster than its cousins, but it also seemed to be a milder form of SARS-CoV-2.

But how mild is Omicron really? In an article in The Scientist, public health experts point out that when Omicron emerged it largely struck a much younger population who were either vaccinated or recovered from an earlier COVID-19 infection, or both. Scientists and studies are in agreement that Omicron is causing fewer cases of severe disease. Complicating this picture, however, are varied degrees of vaccination, hospital capacity, and other population-level factors that vary from country to country and region to region, and which could having an out-sized influence on Omicron's bite, according to The Scientist.

“I still think that the single biggest factor causing that lower per-case severity is likely to be widespread immunity among the majority of those who are infected, with slightly lower intrinsic severity of the virus a likely additional factor,” Roby Bhattacharyya, an infectious disease expert at Massachusetts General Hospital and the Broad Institute of MIT and Harvard, tells The Scientist over email. “But I still think this gets conflated in most popular messaging—understandably, since it’s pretty nuanced—such that most people walk away saying ‘Omicron is milder’ when I think the truth is, any SARS-CoV-2 virus infecting this mix of people would look milder.”

Hop on here to read the full story. 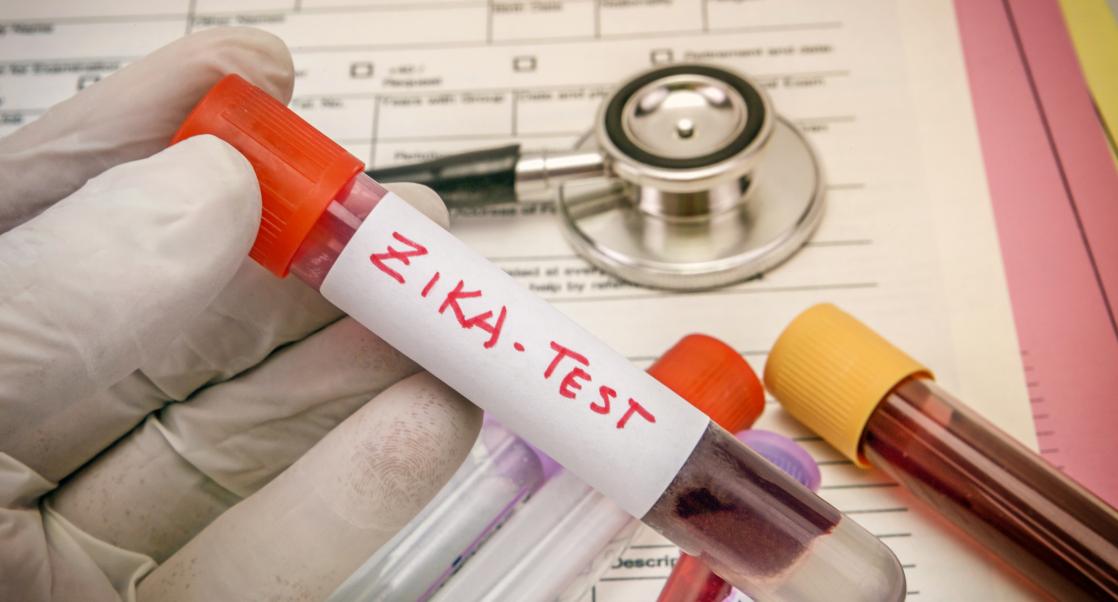 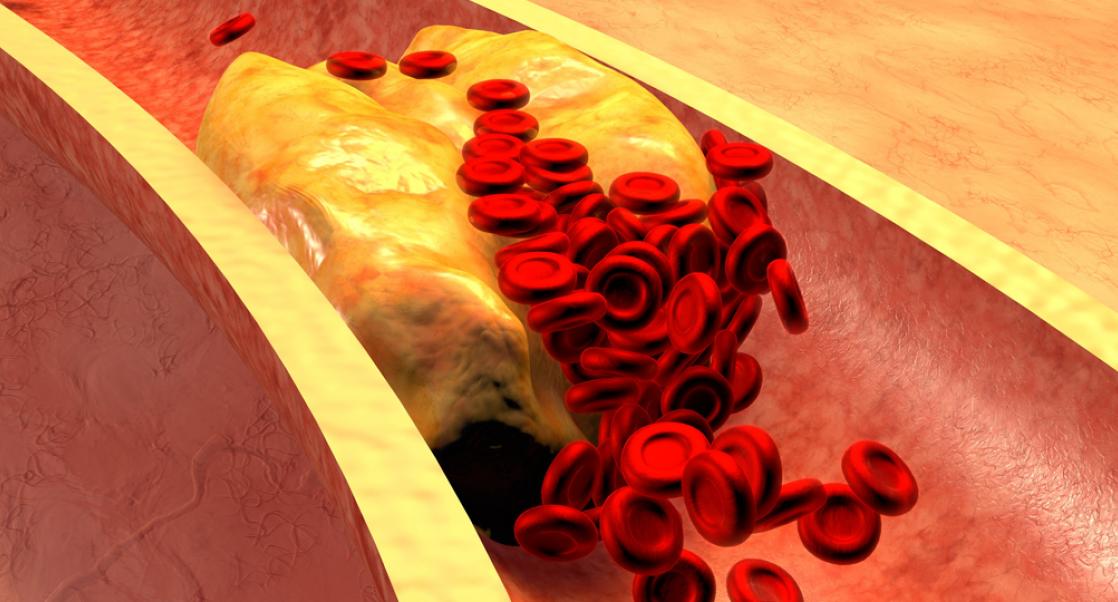