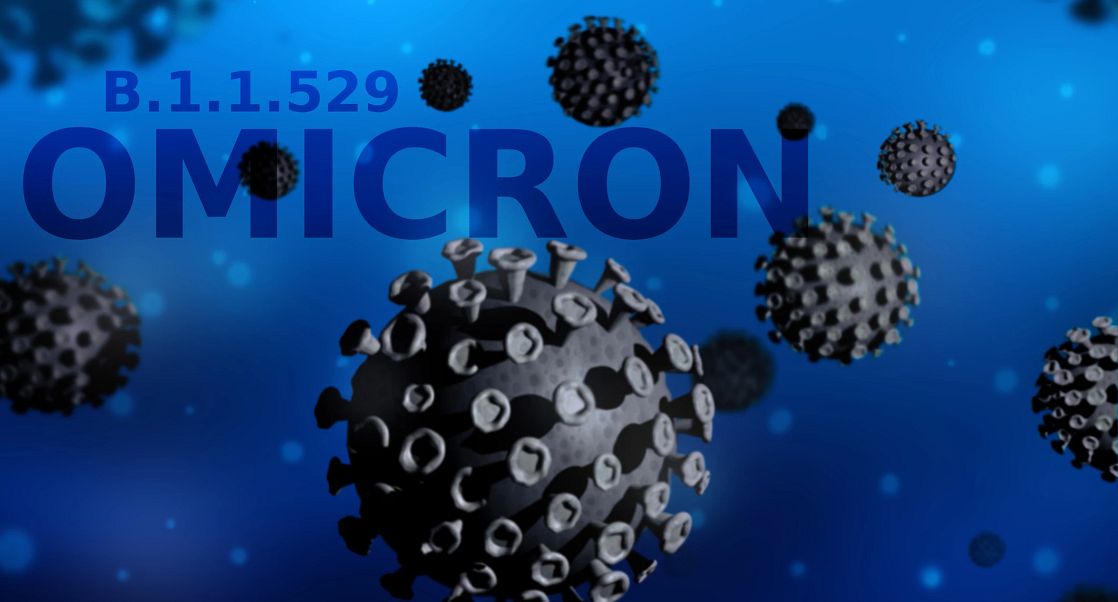 Omicron: Why It Will Take Weeks to Know How Serious This Variant Is

The latest SARS-CoV--2 variant, whose global risk is considered very high, has the world on edge. Scientists are racing to profile it.

Nearly a year after the Delta variant first emerged, and quickly circled the globe, the world has a new strain that could be even more worrisome. The Omicron variant was first identified by a group in South Africa, who picked up on it while investigating a spike in COVID cases in northern Pretoria and Johannesburg. Another South African lab, meanwhile, noticed that the standard PCR tests weren't detecting a key gene in SARS-CoV-2, another red flag.

The question now is how bad can it get. The spikes protruding from the surface of this viral variant have an unusually high number of mutations that could spell trouble for both treating and preventing spread of the virus. But as Nature writer Kai Kupferschmidt explains in this Science article, we won't have a full picture until scientists are able to sort out important questions about the virus' infectiousness and transmissibility. That work is being done now in the lab with results not expected for several weeks.

While the world waits, epidemiologists are busy tracking this strain, which has already hopped to at least four continents, though the reported numbers are still quite low. The World Health Organization, meanwhile, designated Omicron (B.1.1.529) a variant of concern based on several mutations that could impact how "it behaves"  and said the overall global risk from Omicron is very high, reports CNN.

If you want to learn even more about Omicron, check out The Washington Post primer published today. 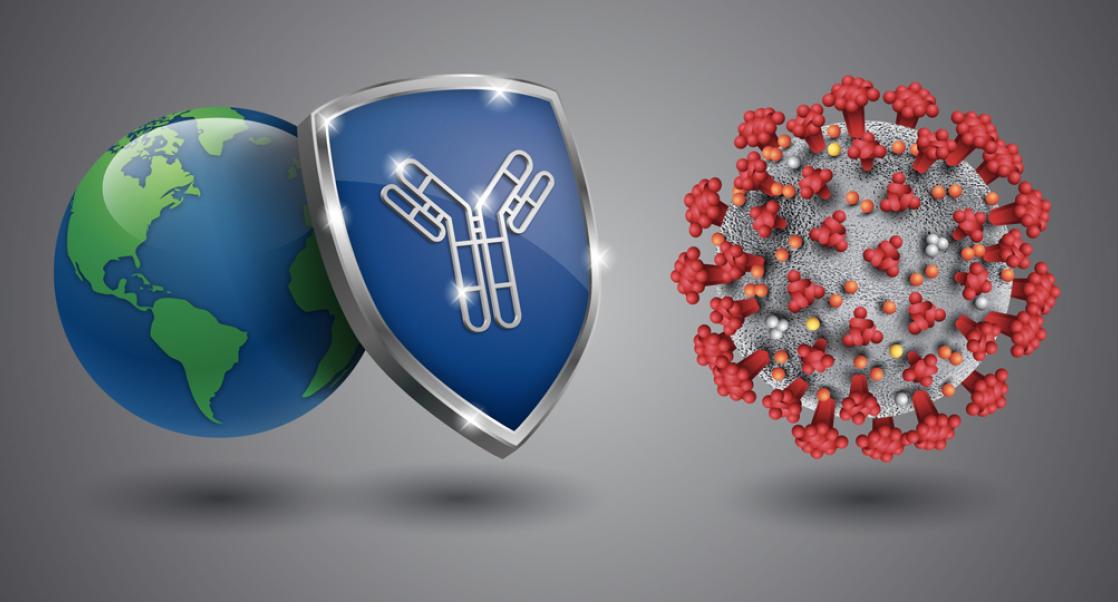 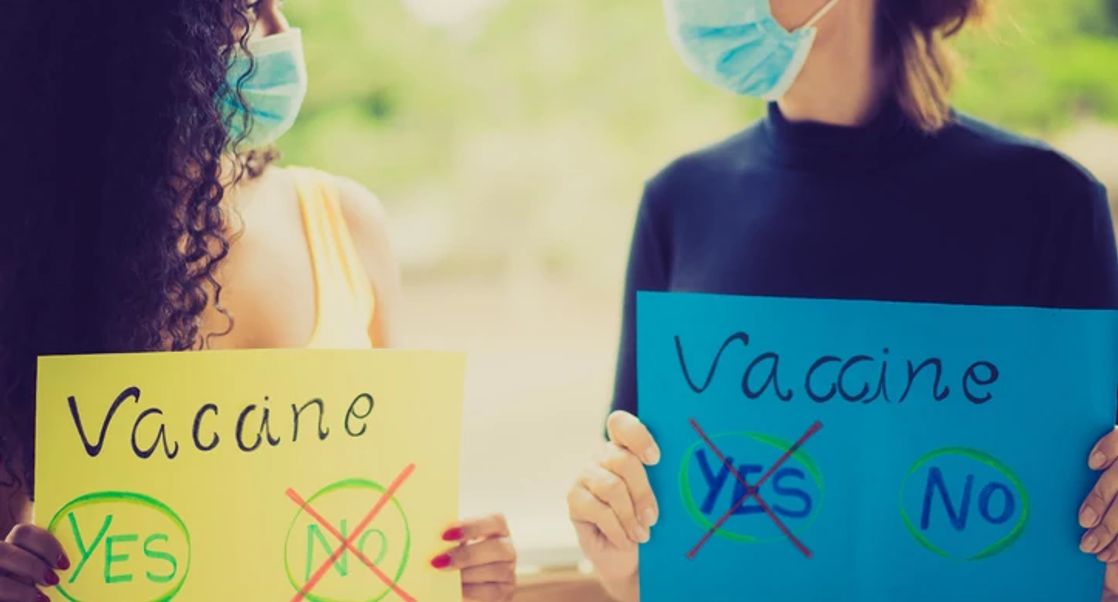 Vaccine Hesitancy: A Story as Old as Vaccines Themselves

Test it and Weep