There are over 4,000 orphan diseases looking for homes in the research community, and the industry is starting to take notice.

As the founding Chief Executive Officer of Cydan, an orphan drug accelerator based in Cambridge, MA., Cristina Csimma was often asked what she thought about the competition. "I would say what competition. Most of these diseases have absolutely no viable current approaches. There is just so much room for everybody to participate."

With over 4,000 orphan diseases and more being discovered on a daily basis there is, indeed, a huge unmet need. Patients are desperate for solutions and under previous drug development models it was hard, if not impossible, to get anyone to listen. But it's a different scene today. Many companies are shifting their attention away from the pursuit of blockbuster drugs and focusing their attention more on the so-called "nichebusters."

The orphan drug market is a difficult one to navigate, though. There are unusual, and in some cases unique, challenges that one doesn't find in the diabetes or cancer arenas. For one, there is a shortage of good animal and in-vitro models—for many rare conditions there are simply no disease-specific animal models at all to test new compounds. It's also hard to assemble a critical mass of patients to conduct efficacy studies. Imagine if you are one of only 400 people in the world with a diagnosed disease? Imagine if you are only one of 40?

Additionally, the data can't just be publishable—it has to be rigorous and reproducible. Csimma, the moderator of a dynamic panel discussion on CNS orphan diseases organized by Charles River Labs this past Monday in Chicago, said some very reputable companies have gone under simply because the preclinical data couldn't be replicated.

"These are high-priced products and you can only survive if you have an impact that goes well beyond the p value," said Csimma. "We need new clinical development designs and much leaner strategies because the field can't afford the spending and time drug development has taken in the past to get to some clear go/no go decisions about the viability of their programs."

Csimma's panel, drawn from academia, Pharma and disease foundations, explored some of the work underway in a handful of orphan diseases ranging from the somewhat more common Huntington's disease, which is caused by an inherited defect in a single gene and Duchenne Muscular Dystrophy, a largely male condition caused by an absence of the protein dystrophin that keeps muscles intact and largely strikes boys to really rare diseases like CADASIL (Cerebral Autosomal Dominant Arteriopathy with Sub-cortical Infarcts and Leukoencephalopathy), an inherited form of stroke, and Niemann-Pick Type C1, which leads to excessive accumulation of lipids in the brain, liver and spleen.

Søren Neve, Director of Pharmacology at Orphazyme ApS in Copenhagen said his company does not actually focus on CNS but on rare metabolic disorders known as lysosomal storage diseases (LSDs) that prevent the recycling of unwanted cellular material. Such storage disorders include Niemann-Pick Type C1. Orphazyme turned its attention to Niemann-Pick Type C1—which occurs about once in every 150,000 live births—when it began repurposing an experimental oral drug called arimoclomol, originally intended for amyotrophic lateral sclerosis (ALS). In mouse studies, the drug appeared to improve dramatically the ataxia or loss of coordination that occurs in ALS, but clinical studies did not look as promising at first.

Arimoclomol is thought to help repair protein pathways by enlisting the aid of a cellular chaperone known as heat-shock protein 70 (Hsp70) that cells produce in response to exposure to stressful conditions. Soren said Hsp70's role in protein folding is fairly well-known. "What you probably don't know is that Hsp70s are also present in the membrane of lysosome compartments, where they are involved in maintaining enzyme activity. That is important because that is where we want to be with our molecule."

Neve said they are working to modulate the heat-shock response in a safe and non-toxic manner. "If we can't do that we won't be successful," he said. The company is now recruiting patients for a randomized, double-blinded observational clinical study evaluating the effectiveness of arimoclomol.

In contrast to Niemann-Pick Type C1, effective therapies for CADASIL, caused by a mutation in the Notch3 gene, do not exist in the pipeline. In people with CADASIL, the walls of blood vessels thicken, blocking the flow of blood to the brain. Victims suffer migraines, multiple strokes and dementia. "How do you treat it, not easily," said Marc Baumann, Unit Director of the University of Helsinki's Meilahti Clinical Proteomics Core Facility whose lab is one of the few focusing on this inherited condition. "There are no good treatment strategies."

Research into Huntington's, the disease that claimed the life of Woody Guthrie, is far more extensive than Niemann-Pick Type C1. In the 20 years since scientists isolated the gene defective in people with Huntington's disease, the study of this fatal movement disorder has been the single-minded focus of the CHDI foundation. CHDI's mission is to develop drugs that can slow the progression of the deadly, neurodegenerative disorder, and it has built relationships with the academic and industrial sectors to make that happen. CHDI's portfolio extends from exploratory biology to the identification and validation of therapeutic targets, and from drug discovery and development to clinical trials, and it works with multiple partners from both academic and industry. While CHDI mostly conducts discovery and development research, it has also tried to improve the pace of translational research by working with CROs to validate previously published data.

Csimma said the extent of industry's involvement in rare diseases is a plus. "It is the most dynamic environment we have ever seen in rare diseases in drug development and the ultimate beneficiary will be the patient, which is the primary goal."

A Drink for Muscle Cramps 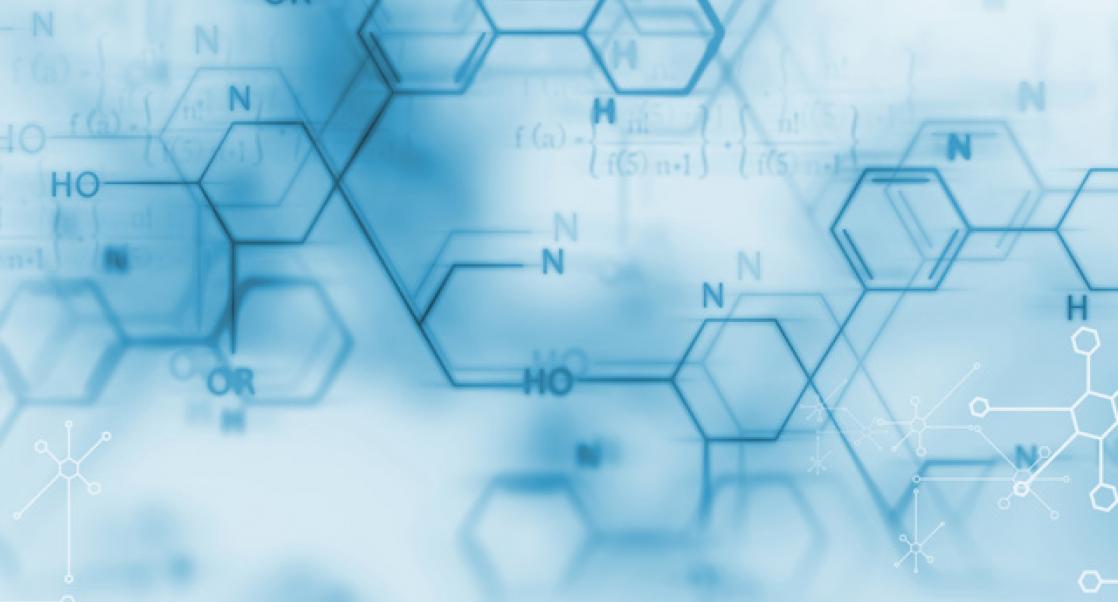