Putting a Klebsiella strain in its place … 34 years later.

"Why is the microbial ID you provided different from what we expected?"

We get this question a lot from customers. Many times, the answer relates to the method the customer used to generate their ID—Gram staining and phenotypic systems, which can (literally) color the results. This topic has been addressed a million times by thousands of scientists and microbiologists so we will say no more about it today.

But recently, we came across a case that was much more intriguing, as the name of the strain appeared to be placed in the wrong taxonomic position when it was originally identified and subsequently deposited in the American Type Culture Collection (ATCC) worldwide repository for cultures of microorganisms.

We first received the sample for identification by our AccuPRO-ID service which utilizes MALDI-TOF mass spectrometry. The ID we obtained was Klebsiella variicola, but the customer came back and informed us that they had sent "ATCC 31488, Klebsiella pneumoniae." (Klebsiella bacteria are ubiquitous in nature with at least six different species.)

We started digging deeper for information about the ATCC 31488 strain of Klebsiella pneumoniaecited by our client and learned that it was patented in 1982. Unfortunately, we could not find any detailed information on how it was described and named as "Klebsiella pneumoniae" only that Bergey's Manual from 1957 and 1974 (a common reference used to classify bacteria) was referenced. 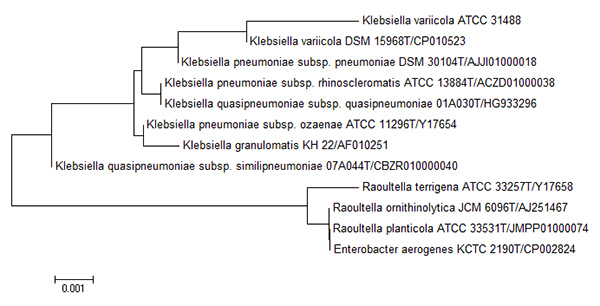 According to the Certificate of Analysis from the ATCC, multiple tests were performed to confirm the ID, including a phenotypic system (VITEK 2 Compact) which showed an identification to Klebsiella pneumoniae subsp pneumoniae (with a 97% confidence) and 16S rRNA gene analysis, which showed an ambiguous result: "Identification is consistent with the organism being tested".

After sharing our findings with the ATCC through a third party supplier, the ATCC confirmed our 16S rDNA and rpoB results and have since changed the name for the strain ATCC 31488 from Klebsiella pneumoniae to Klebsiella variicola on their website.

It was a long journey, but it was worth it. Since many of our customers obtain their cultures from the ATCC, it is very important for all of us to keep communicating with each other. Sometimes, we face the situation where a species name or a sequence from GenBank, a comprehensive database of all publicly available nucleotide sequences, must be revised. Whenever we see something suspicious, we try to contact the appropriate organization in order to have a personal communication and share what we found. Some people thank us and make a correction; others, not so much.

Nonetheless, we are grateful that the ATCC reviews our findings, considers the name changes and makes corrections as needed, because misidentified microorganisms aren't merely "grammatical errors" in the world of taxonomy, they can also compromise public health and impact research.

Micro-Phyles is an ongoing feature detailing interesting case studies from the world of taxonomy. 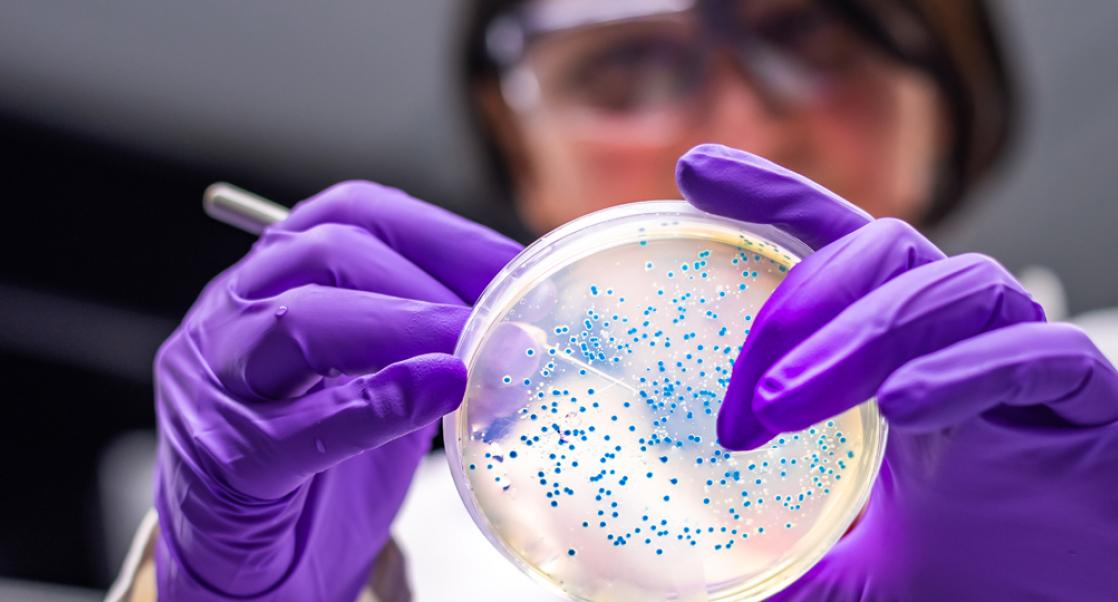 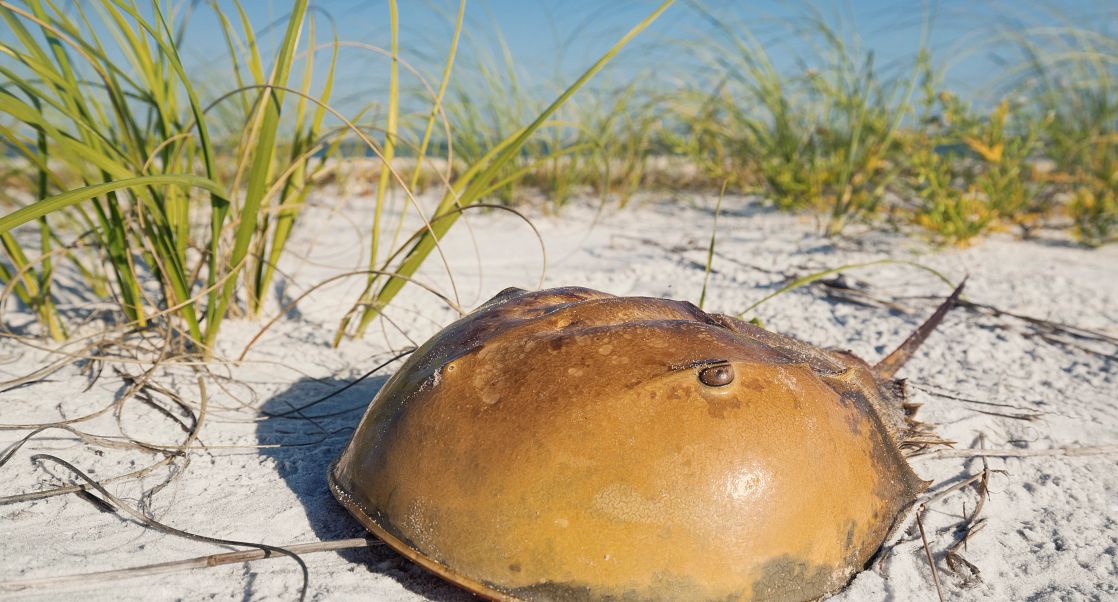 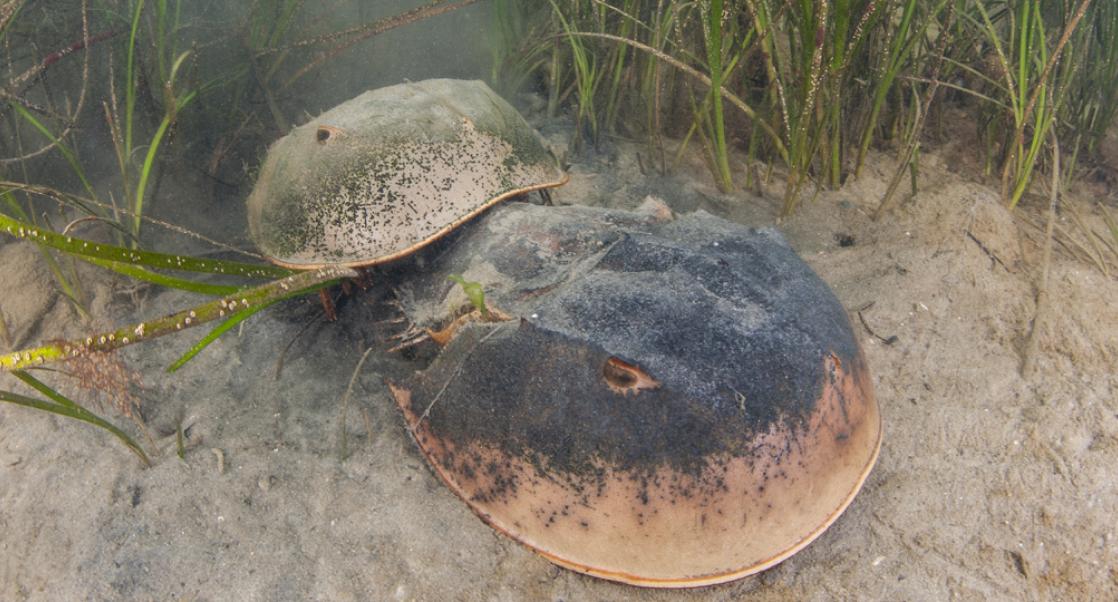