After an 18-year-old woman tested positive for Ebola in Abidjan, Côte d'Ivoire, health care workers at the hospital where she was admitted have started getting Ebola vaccines. The country has 5,000 doses of the vaccine, and the health ministry intends to use 2,000 of those doses by Wednesday.

The woman, who is in stable condition, traveled by bus from neighboring Guinea last week. The 70 other bus passengers have been informed and are being monitored. The Guinea health ministry also announced plans to begin vaccinations, though they did not say when.

Ivory Coast has not had an Ebola outbreak in 25 years, and Health Minister Pierre Dimba has declared that the situation is under control. New vaccines and treatments have proven effective at lowering fatality rates for Ebola. For more, visit Reuters. 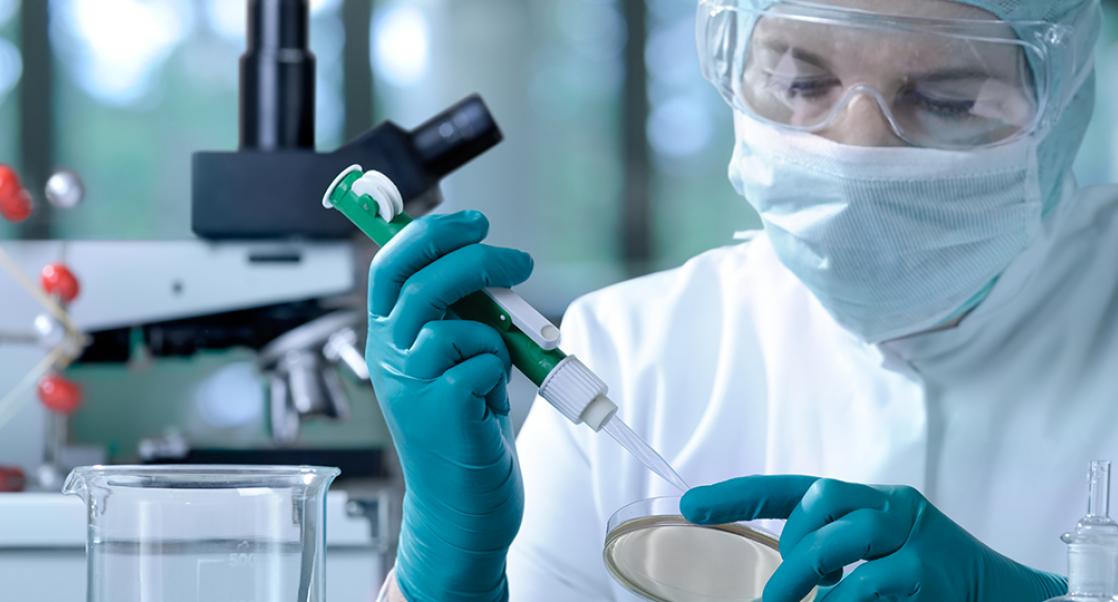 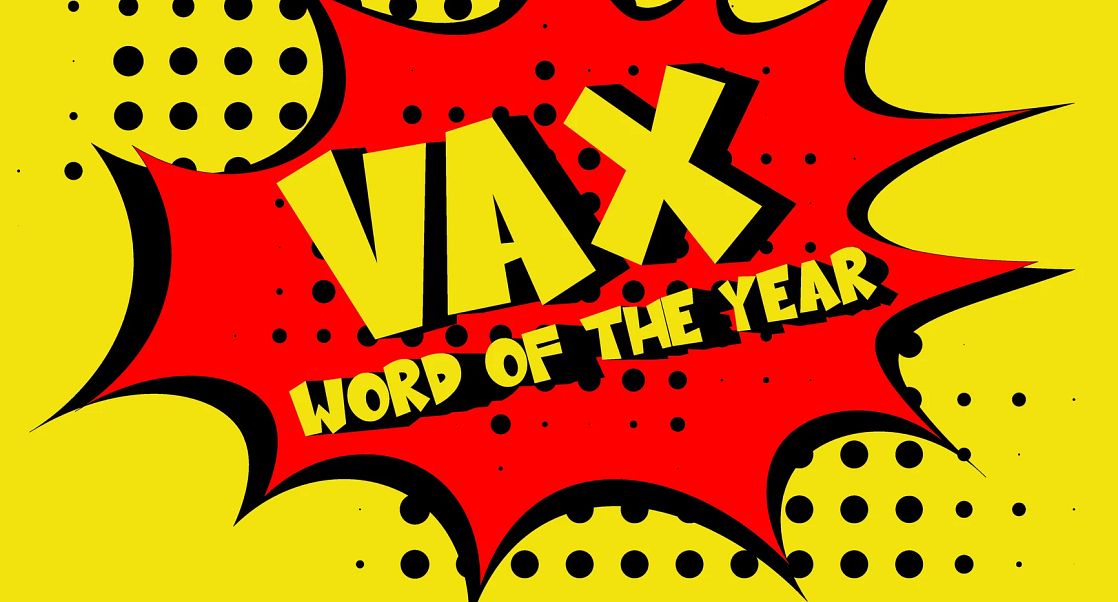 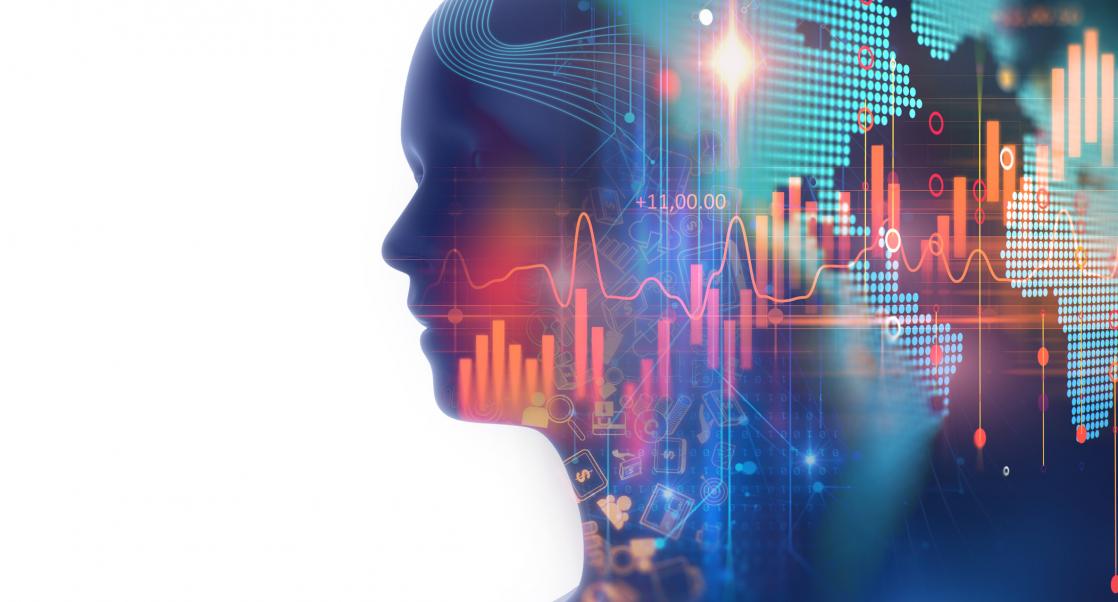 Astronauts and Swimmers Could Have Shrunken Hearts