The clinical effects of drugs on cardiac repolarization and rhythm, particularly the induction of potentially fatal arrhythmias, such as Torsade de Pointes (TdP), have been increasingly documented over the past two decades. These concerns have given rise to specific regulatory measures, such the ICH S7A, S7B and E14 guidance. These, in turn, have given rise to specialty research industries and ongoing scientific investigations.

At the molecular level, ion channel interactions with novel drugs cannot yet be modeled to enable avoidance by design, particularly as some channel-active drugs may also demonstrate potential therapeutic benefit. Accurate clinical assessment of QT interval prolongation–the currently accepted in vivo biomarker for TdP liability–has been difficult and is quite expensive. As such, there is still a clear need for methods which enable the robust detection of drug-induced changes in cardiac repolarization (detected as changes in the QT interval of the ECG), particularly in preclinical and early clinical drug development where the size of the study population is often quite limited. Today, the impact of novel cutting-edge technologies are particularly evident at the preclinical-clinical interface where methodological advances have dramatically increased the sensitivity to detect QT prolongation, reducing the clinical failure rate of new drugs due to unexpected QT effects that are only detected once large scale clinical trials have been initiated.

Accurate measurement of the QT interval is confounded by an intrinsic heart rate-dependent variability where the QT interval prolongs as heart rate slows and shortens as heart rate increases. This property extends to all 4-chamber mammalian hearts and greatly complicates accurate and reproducible QT measurements, especially when heart rate changes, as it normally does with physical activity, stress, sleep, etc. The elucidation of this relationship led to the development of numerous mathematical models designed to remove intrinsic rate-dependence and thus enable more accurate QT measurements. In man, the most common of these are the Bazett1 and Fridericia2 formulae, both developed in 1920. Employing continuous beat-to-beat digital ECG analysis over 18-24 hours in the dog and non-human primate–an additional property of the QT interval, rate-independent variability–was recently discovered.3 Importantly, the raw QT intervals associated to each discrete heart rate (RR interval) were found to be normally distributed values which could only be accurately estimated as the mean value of large populations of heart beats at each particular rate. While this discovery initially appeared to further complicate QT measurement, the successful translation of this finding to individual QT-RR rate-correction formulae (replacing Bazett, Fridericia and other generic methods) ultimately resulted in a tool which has enabled the precise and uniform dissociation of the effects of heart rate from the raw QT interval.4 This tool is important as it reduces QT variability and thus simultaneously reduces QT measurement error, enabling accurate and precise rate-corrected QT values (QTc) across all heart rates.

In the drug development process, early studies are conducted in small numbers of subjects, first in animals and if found to be safe, then in small carefully conducted human studies. In both cases, the small number of subjects dramatically limits the statistical power of the data, which is governed not only by subject number, but also by the measurement variability in the endpoint of interest, herein, the QT interval. The discovery, resolution, and application of methods to provide a stable heart rate-corrected QT measurement have markedly improved the ability to detect small changes in the QT interval in preclinical studies with a limited number of subjects. Historically, some small QT interval changes were only detected in Phase III human clinical trials where the intrinsic measurement error could be overcome by a very large subject number. Charles River has fully integrated the most recent technological developments into their preclinical QT models, minimizing the likelihood of a late stage clinical failure due to a previously undetected adverse drug effect on cardiac repolarization. By improving the statistical power of their preclinical models, Charles River actively fosters implementation of the principals of the 3Rs in animal research. 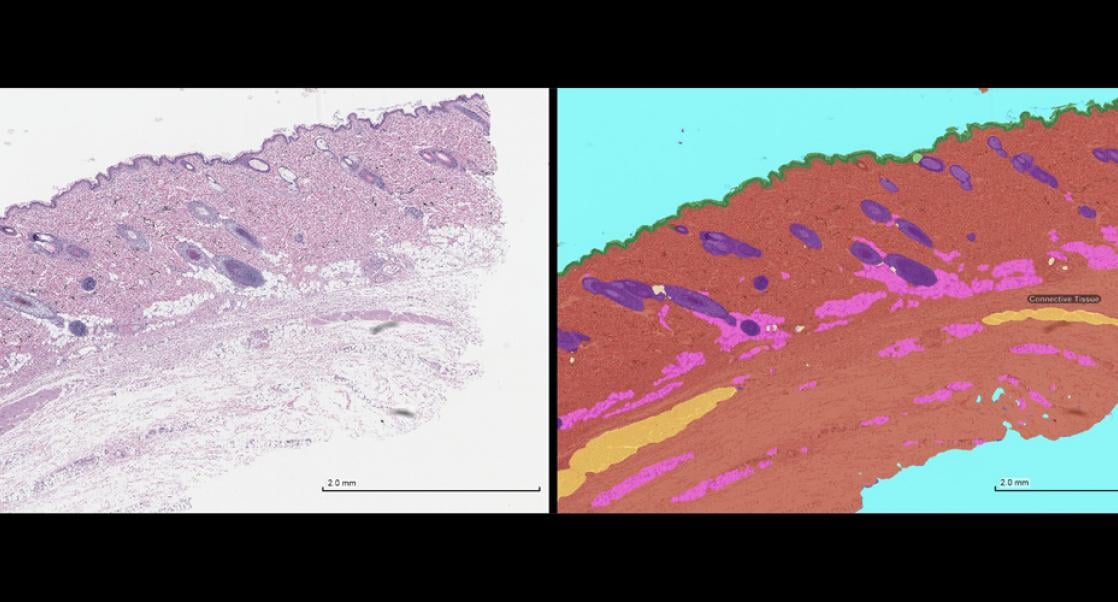