As history has shown us, let the pathways be the guide.

Finding new uses for existing drugs or compounds—otherwise known as drug repurposing or drug repositioning—is rapidly gaining traction in pharmaceutical, biotech, government and non-profit circles, and it’s not hard to discern why. The cycle times are shorter, the development costs are less and the success rates higher compared to traditional drug development approaches.

As colleague Joe Cornicelli pointed out in his blog kicking off this Eureka series on Drug Repurposing, the success rate for brand new compounds entering clinical trials is “on the order of 16% with an average development timeline of 12 to 15 years and a price tag approaching $1 billion. It makes sense, therefore, for pharmaceutical companies to develop strategies to rescue agents that have failed for efficacy but still have optimized pharmacokinetics and good safety profiles.”

This approach could be particularly beneficial in identifying new anti-inflammatory drugs. As we all know, inflammation is how our bodies respond to tissue injury/trauma and infection. Normally, this inflammatory response resolves itself naturally and quickly. However, under certain circumstances and in genetically susceptible individuals, the opposite occurs, leading to a chronic inflammatory state that underlies many chronic and debilitating inflammatory diseases.

Why might this be and what does it tell us? Well, the human immune system—like a biological version of GPS— operates on a global level, employing similar immune signaling processes throughout the body. As a result, chronic inflammation in one organ often shows similarities to chronic inflammation in another organ (over simplification). You can see this in three chronic inflammatory diseases with widely different symptoms: rheumatoid arthritis (inflamed joints), irritable bowel disease (inflamed gut) and psoriasis (inflamed skin).

At first glance each of these chronic inflammatory diseases appears to be quite different. But upon closer inspection, one also finds important similarities, on multiple levels. Some of the approved drug classes, namely steroids and anti-TNFs, are effective against all three diseases. The array of cytokine signaling molecules expressed locally (TNF-alpha, IL-17) is similar as are the inflammatory cell types driving the inflammation (Th1, Th17).

What this tells us is that any drug with an anti-inflammatory mechanism for a particular disease has the potential to also be effective against other inflammatory diseases. In addition, it’s becoming evident that aberrant inflammation is a driving pathological mechanism behind a growing number of other diseases, including two of the biggest drivers of morbidity and mortality today—diabetes and Alzheimer’s disease. So repurposing new or existing anti-inflammatory drugs to these areas could be fruitful.

Along with repurposing within the inflammation field there are also innovative examples of repurposing across therapeutic areas. The COX-2 selective anti-inflammatory drug celecoxib prescribed for osteoarthritis has, remarkably, found utility in the treatment of colorectal polyps and the NSAID diflunisal has recently demonstrated startling efficacy in the rare genetic disorder familial amyloid polyneuropathy.1

From seaweed to adjuvants
So how can we evaluate the potential anti-inflammatory efficacy of compounds? The highest throughput assays are in vitro tests, such as LPS (lipopolysaccahride)-induced cytokine release from peripheral blood mononuclear cells. There is also an array of in vivo assays available to test the potential anti-inflammatory activity of a compound. Several acute, mechanistic, inflammation assays use chemicals, adjuvants or naturally-occurring products, such as the seaweed extract  carrageenan, the allergen oxazolone or Freund’s Complete Adjuvant to induce an inflammatory state that  can then be assessed by measuring swelling, pain, cells and cytokines—the classical hallmarks of inflammation.

More chronic in vivo models with some disease relevance are then typically used to identify anti-inflammatory drugs. Although these models do not aim to replicate the disease in an animal, they can at least model one or more inflammatory mechanisms thought to be important in the human disease. An important attribute of these models should be that gold standard clinical treatments are efficacious in the model (benchmarking).

It would seem, then, that drug repurposing is ideally suited to inflammatory diseases where existing treatments are already being used across multiple indications and where the diseases share common inflammatory signaling pathways.

And the proof for millions of people suffering from chronic inflammatory diseases could be lying in those assays. 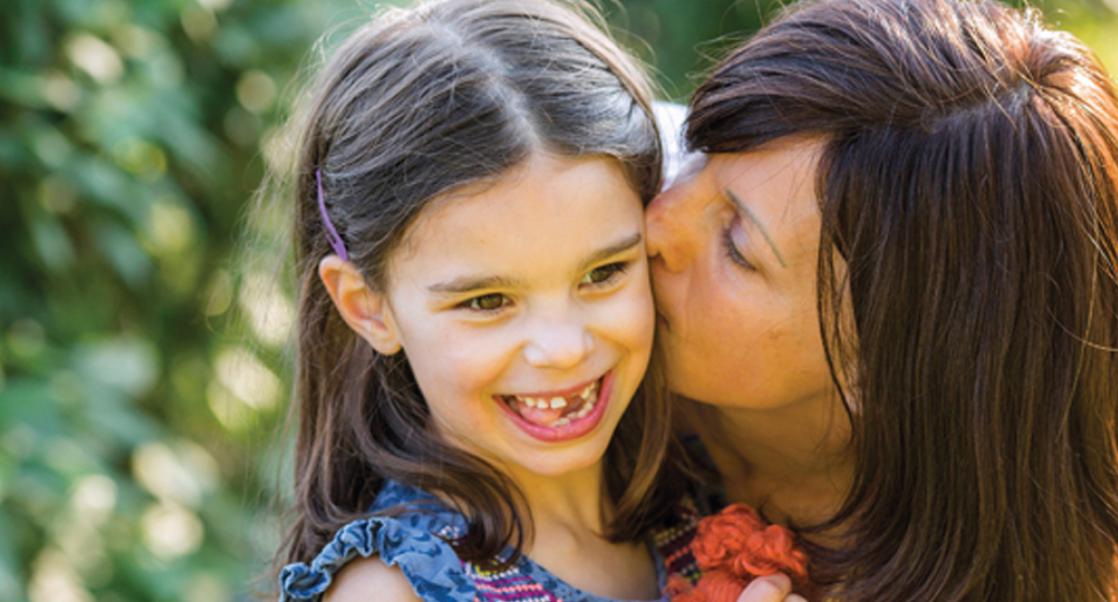