How safe is it for hospitals to reuse personal protection equipment? It depends on the strategy, Charles River study finds.

In the wake of COVID-19, with our hospital ICUs at maximum capacity, it has become critical to research the safe reuse of personal protectve equipment for hospital personnel. N95 masks were suddenly in short supply which put hospital personnel in harm’s way.

Many scientific papers were released, in rapid-fire fashion, claiming to have alternative effective and efficient sanitization methods to clean N95 masks for reuse. However, not all of the methods discussed in these papers were cost effective for smaller hospitals, and some of the methods were proven ineffective. Our Charles River site in Wayne, Pa, was given the opportunity to work with Massachusetts General Hospital (MGH) to find the most effective way to clean the masks from a host of viruses that were representative of the SARS-CoV2 virus.

Our Wayne site specializes in viral clearance, the purpose of which is to demonstrate the capacity of manufacturing steps of biopharmaceuticals (biologics) to inactivate or remove potential viral contaminants. MGH wanted to confirm the effectiveness of the vaporized hydrogen peroxide (VHP) treatment, but also confirm whether the cheaper method, moist heat treatment, could be used as an alternative in hospitals that could not afford a VHP machine.

At MGH, the VHP treatment is performed by placing several masks in a room with metal shelves and then allowing the VHP machine to run its course. It usually takes about four hours, before the masks are considered safe to reuse. In the viral clearance labs we cut the N95 masks into five even pieces, hung the pieces in a safety cabinet and let Steris, a company that does irradiation and UV on medical products, hook up the VHP treatment machine. We used a variety of viruses including enveloped and non-enveloped; RNA and DNA; large and small. The viruses were placed on the outer and inner parts of the N95 mask, as well as on the straps, and later tested.

The more expensive VHP treatment proved to be highly effective against most of the viruses. MGH still worried that smaller hospitals without the funds to purchase the machine would resort to using a method that wasn’t as effective. To ensure all price ranges were covered, moist heat treatment, a cheaper alternative, was also tested.

Moist heat is achieved by placing a mask in a controlled environment at 60°C and 80% relative humidity for 30 minutes. In a hospital setting, this is performed by suspending the N95 masks in a convection oven over a container with saturated potassium chloride solution. In the viral clearance labs, we achieved these same conditions by setting a waterbath to 60°C and creating a tinfoil funnel which allowed the humidity to maintain 80%. The moist heat treatment was highly effective for viruses such as influenza, but all other viruses showed resistance. The other viruses tested are known to be smaller, tougher viruses that are hard to inactivate. It was concluded that the moist heat treatment, though released as an effective sanitation method, may not be as effective as previously thought.

Studies like these are extremely important to confirm effective strategies of decontamination for any work site that is considering recycling their PPE. It raises important and worrisome questions about how to adequately safeguard hospitals with limited reserves. We look forward to future projects including a corona cannon and creation of formulations that could be placed on public surfaces that would immediately inactivate the virus. These alternatives just referenced look promising and may be cheaper than the current options. 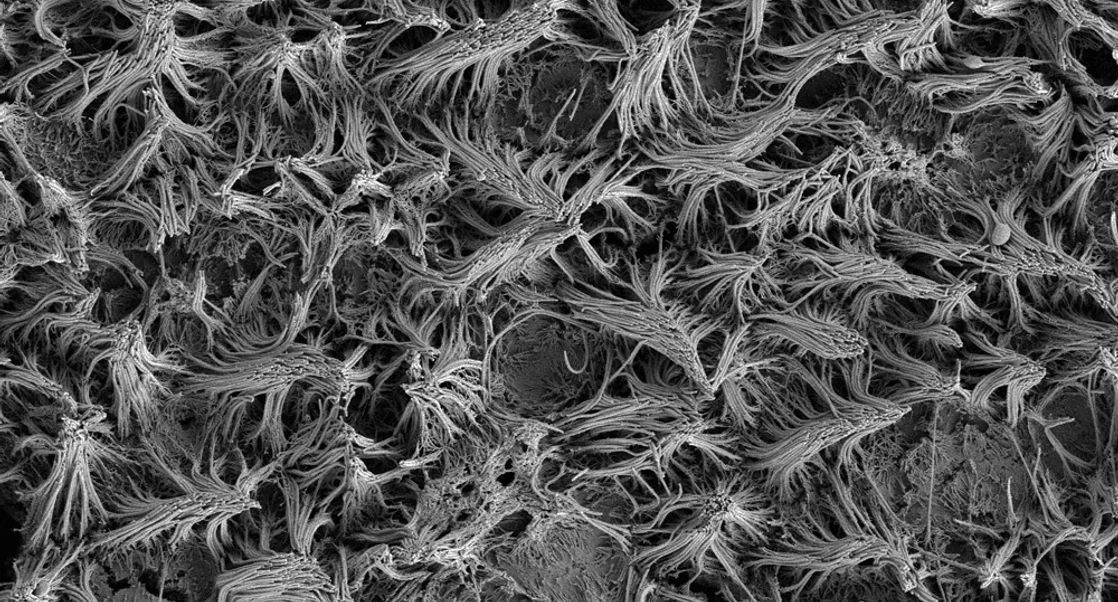 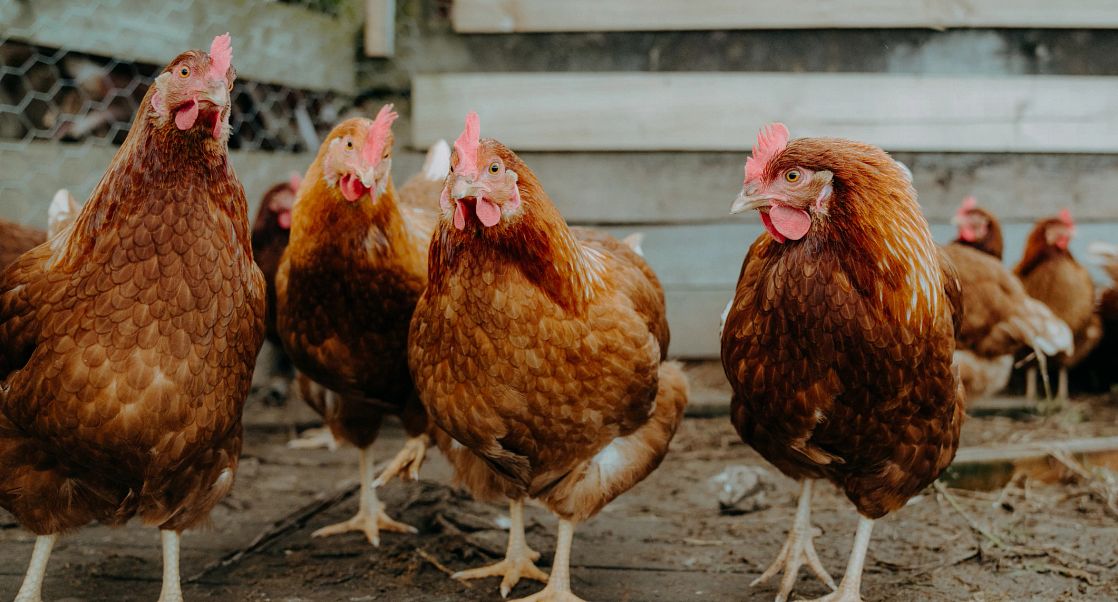 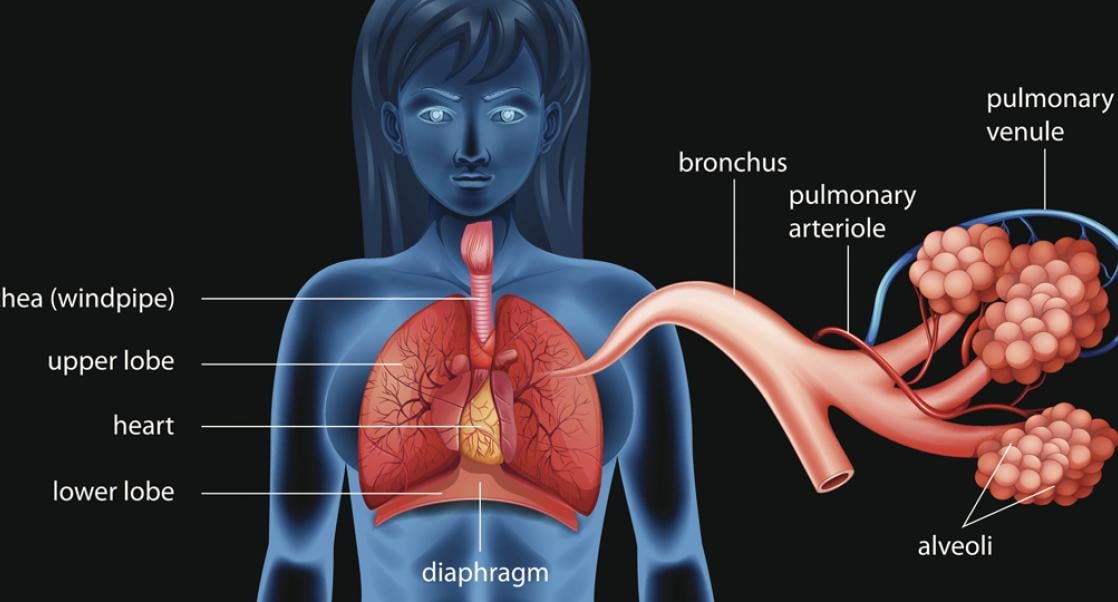 The Breath of Life is Complex