It’s no secret that the global pharmaceutical industry is facing significant challenges today. According to the Tufts Center for the Study of Drug Development, only 1 in 10,000 compounds under active investigation make it through the rigorous testing and approval process to become a marketed product.

The success rate for drugs entering clinical trials is on the order of 16% with an average development timeline of 12 to 15 years and a price tag approaching $1 billion! Looking at the industry as a whole, the approval rates for new medical entities per billion dollars spent has halved approximately every 9 years. Moreover, despite public perception that pharmaceuticals are overpriced, only 2 out of 10 marketed medications recoup their development costs.

If you look at the late-stage development pipeline, you will see that the highest failure rate is in Phase II clinical trials. Between 2009 and 2010, over 80% of the test articles entering Phase II trials failed. Over half those failures were either for lack of efficacy or for “strategic” reasons. These compounds have optimized pharmacokinetics, have been proven to be safe, and are available (usually) in rather abundant supply. At this juncture, the sponsor has likely spent somewhere in the neighborhood of $300 to $500 million. When you think about all of the time, money and resources it took to bring a test article this far, developing a strategy to rescue agents that have failed for efficacy seems like a logical idea.

In fact, many pharmaceutical companies have devoted a lot of time and energy trying to salvage these compounds. The approaches taken vary widely. A number of companies are making de-prioritized and failed compounds available to academic institutions in a limited, grant-driven, hypothesis-based paradigm. But the program is rather small in terms of the compound library and number of projects undertaken, and it’s more likely that this approach will generate additional information on disease mechanisms rather than help reposition the drug.

From in silico to phenotyping
Other companies have resorted to using in silico approaches to repurpose their drugs. Using sophisticated bioinformatics algorithms and data mining tools, the goal of these projects is to closely examine the biologic pathways that are known to interact with the pathway targeted by the drug candidate, and then to generate an hypothesis that would justify examining the compound in a different disease state. The good news here is that the methodology doesn’t assume any one disease state is more likely to be a candidate than another. In other words, the algorithms aren’t biased toward any pathway or disease. They look for all possible associations and then make the connections.

But there are also downsides to this line of study. It’s limited by our current state of knowledge. Because we are only likely to uncover associations through known pathway interactions, making those associations is often a stretch since the algorithms generally only look for associations in the literature and data bases, and don’t take into account the quality of those data. At the end of the day, you are left with a hypothesis which still needs to be tested in vivo.

There is still another approach to finding new indications for existing or failed drugs called phenotypic screening. This tactic involves testing the agent of interest directly in relevant animal models across a number of therapeutic areas. Consider it a “target agnostic” approach. As scientists who have been trained in the scientific method, this line of study tends to make your skin crawl! In essence, it’s a fishing expedition. But……it’s a chartered expedition. With the appropriate choice of animal models, it’s possible to determine whether or not a candidate test agent has any activity in either a disease state or pathway associated with a disease state, and to accelerate clinical development.

Two areas ripe for this line of attack are remedies for metabolic disorders and anti-inflammatory drugs, which the next two installments in this four-day drug repurposing series will explore in some detail.
By way of example, a candidate that has failed to deliver efficacy in a CNS trial could be profiled for its ability to inhibit acute inflammation or enhance glucose disposal.

It’s a cliché in drug discovery that the key to success is to get lucky; to make a truly novel observation that elucidates a new approach to treating disease. Phenotypic screening is a powerful method for engineering serendipity 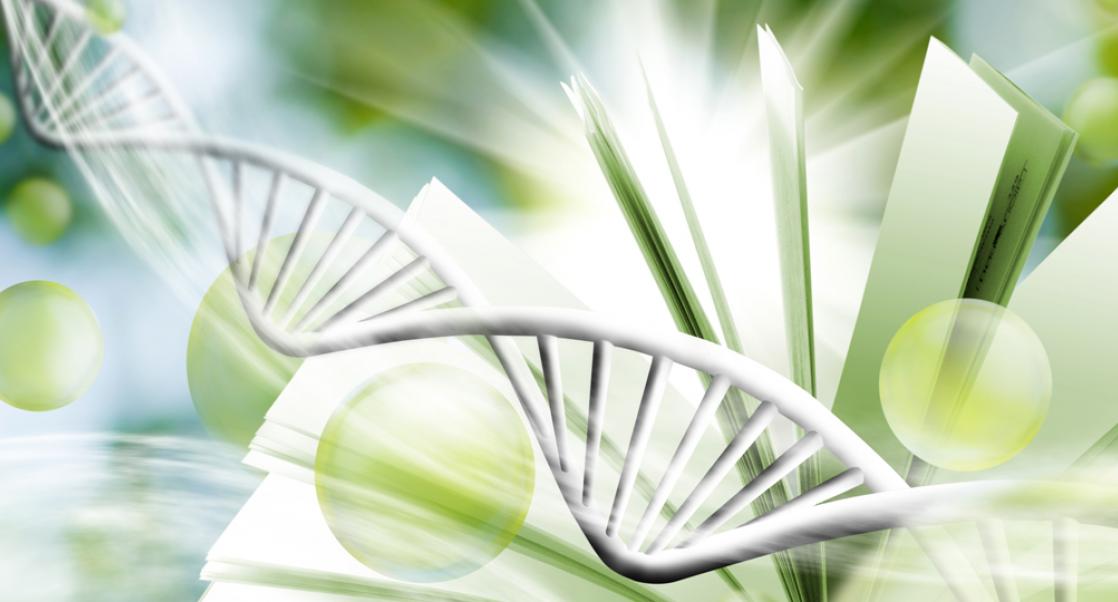 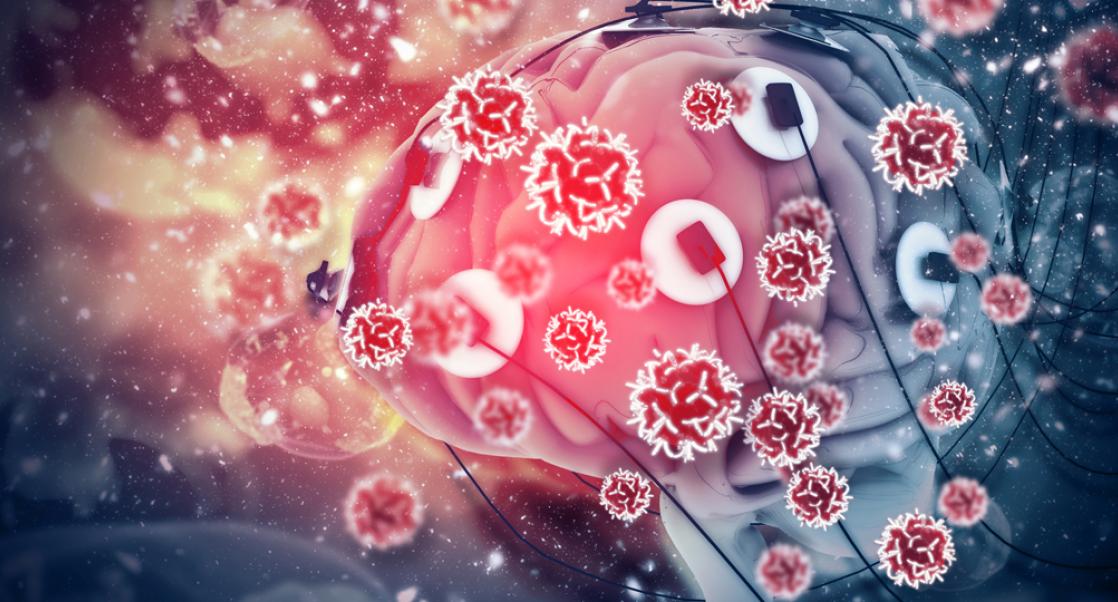 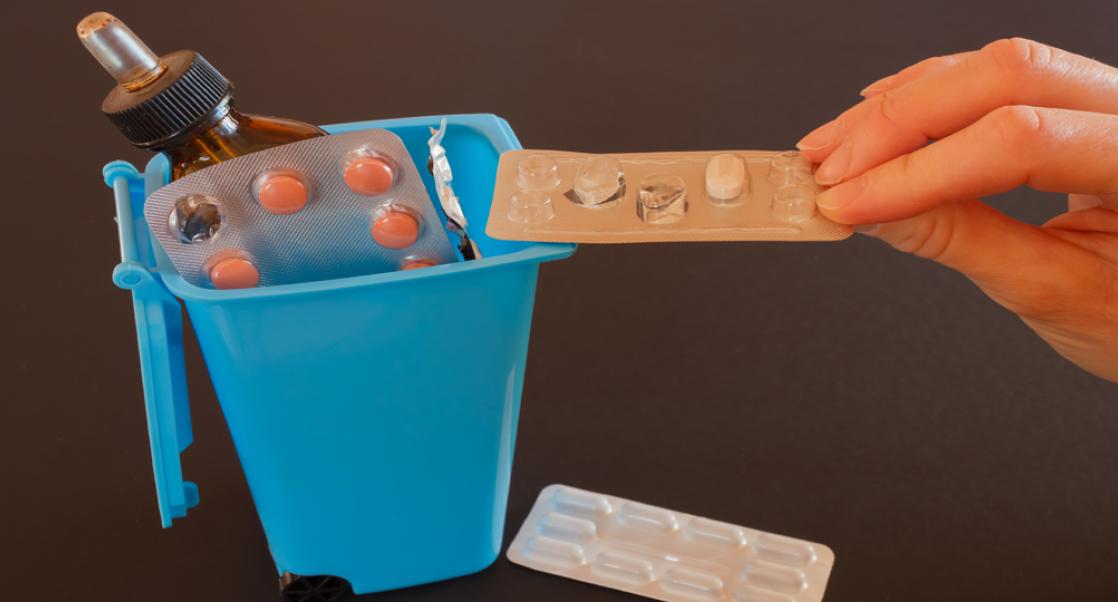 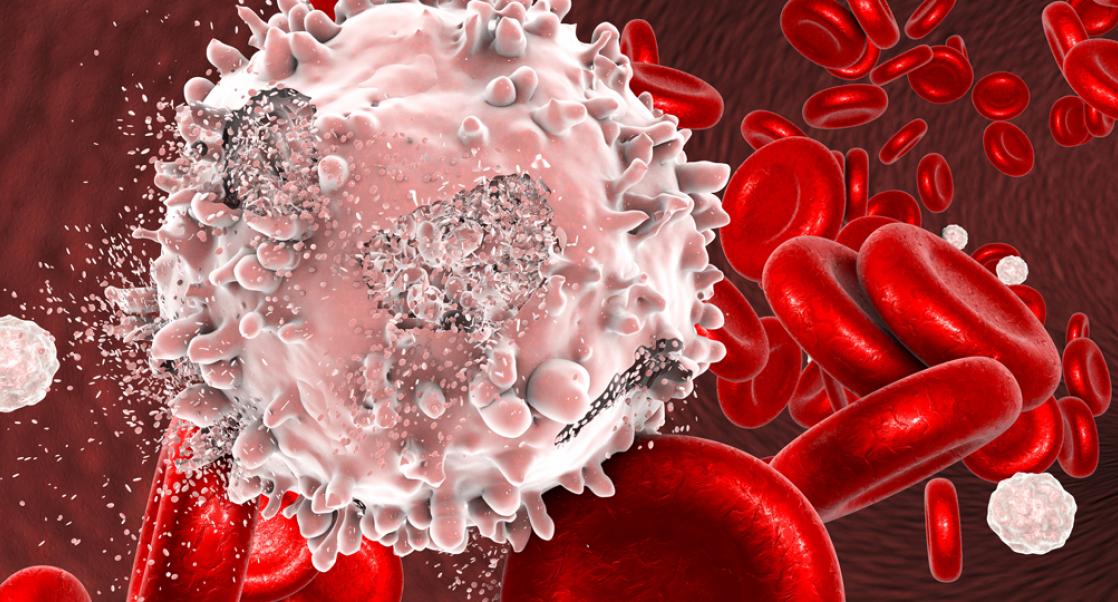