‘Self-Eating’ Celebrated with a Nobel

The 2016 Nobel Prize for medicine was awarded last week to Yoshinori Ohsumi for his work elucidating the mechanisms and components of autophagy.

Autophagy is a housekeeping process by which cells maintain a healthy balance of the proteins, carbohydrates and lipids they need to function properly.  The word autophagy comes from the Greek meaning self-eating and refers to the ability of cells to degrade, digest and recycle components of the cell that are no longer needed. If a cell is under stress due to hypoxia or runs low on nutrients autophagy is triggered to digest non-essential molecules, which in turn provides building blocks for the components key to survival.

These days it seems rare for a Nobel Prize to be awarded to a single scientist. Ohsumi earned his for neat experiments performed in the 1990s and the impact they had on understanding the importance of cell housekeeping to development, aging and combating disease.  Since the ‘50s scientists knew about lysosomes—the cellular compartment responsible for degradation—but didn’t understand how cells delivered stuff to it.  Working in yeast cells Ohsumi figured out how to study this process and demonstrated that 15 genes were responsible for the proteins and protein complexes that controlled the delivery of cellular waste to the lysosome for degradation. That delivery process involves the formation of an intracellular membrane, reminiscent of Pac-man, which literally wraps around and engulfs the unwanted molecules, to form an autophagosome. The autophagosome can be big enough to contain proteins, virus particles, mitochondria or other organelles. The laden autophagosome then fuses with a lysosome to allow degradation of the contents before release of the raw materials.

Autophagy goes on all the time and is one component of the complex system known as the proteostasis network. (Here’s a graphic from Scientific American describing the process).  This network has the massively complicated task of maintaining functional protein homeostasis in cells. This includes not only managing the correct folding and trafficking of newly synthesised proteins with molecular chaperones, identifying misfolded proteins and re-folding them but also ensuring that toxic oligomers and aggregates are broken down, recycled and removed from the cell.

Ohsumi went on to show that his work in yeast cells translated to human cells and laid the ground work for a field that has expanded dramatically.  From 20 publications on autophagy in 1990 the field has grown to over 3,000 publications in 2015, as the importance of this process to the treatment of disease becomes better understood.

Two key areas in which it may be possible to exploit autophagy pathways to treat disease are in oncology and neurodegeneration.

The role of autophagy in oncology is controversial, with some studies suggesting it has a tumor-suppressing role, meaning we would want to upregulate it, and other studies suggesting that tumors require a high level of autophagy for proliferation and that we would actually want to suppress it.  In addition, the presence of a chemotherapeutic agent stresses the cancer cell, which can trigger autophagy.  There is clearly much more to understand and lots of work to be done in this area, but autophagy inhibitors are already in cancer trials, either alone or in combination with other anti-cancer agents.

In neurodegenerative diseases such as amyotrophic lateral sclerosis (ALS), Parkinson’s and my own area of expertise, Huntingtons’s disease (HD), the proteostasis network is put under extreme pressure by the presence of mutant proteins prone to aggregation.  Increasing or upregulating autophagy is one approach being explored to try to help neurons rid themselves of these toxic proteins that build up and lead to neurodegeneration. It may be that a subtle increase in the rate that neurons clear these toxic proteins will be sufficient, over the long periods that these diseases take to develop, to delay the onset of neurodegeneration.

One specific link between autophagy and HD is the observation that a polymorphism in one of the autophagy genes, Atg7, renders the brain less able to clear mutant proteins and has been linked to an earlier age of onset for HD.  Increasing the activity of a system is never as easy as inhibiting it but one approach to upregulating autophagy is to inhibit the kinase mTOR.  In experiments performed with HD mouse models, mTOR inhibitors have been shown to increase turnover of the autophagy machinery – known as autophagic flux – and reduce aggregates in brain slices.  Other druggable targets may offer more selective approaches to upregulating autophagy.

It is yet to be seen whether autophagy can be safely upregulated to reduce the level of mutant protein in the chronic way required to have an impact on ALS, PD or HD, but with the work of Yoshinori Ohsumi and others that have followed him, we certainly have a far greater understanding of how cells keep themselves healthy and some rational therapeutic approaches to explore. 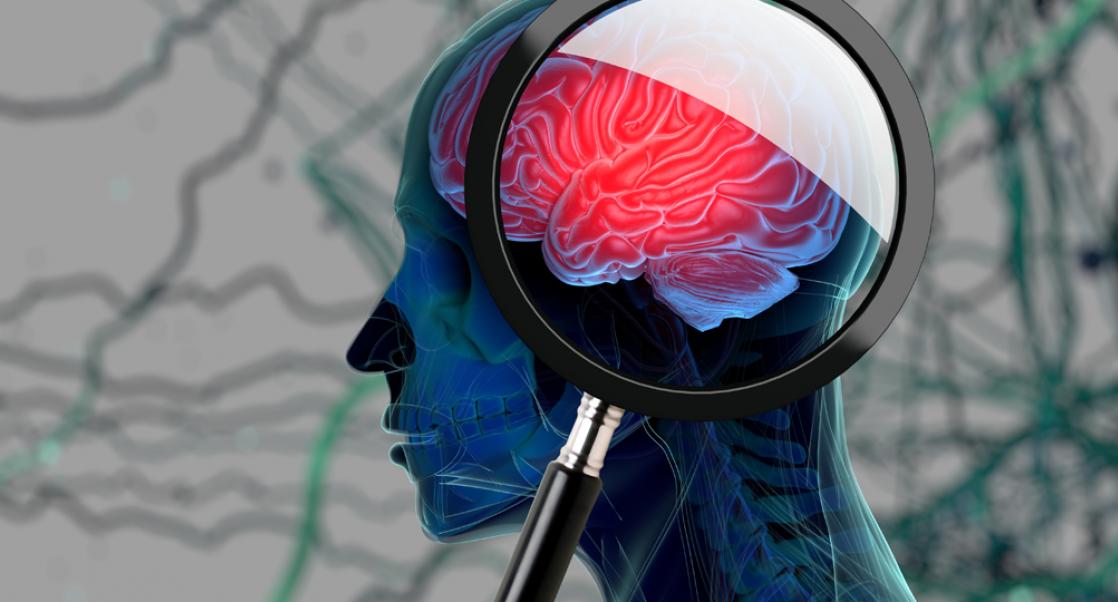 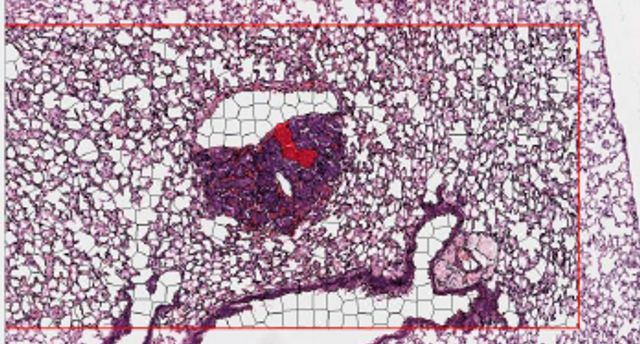