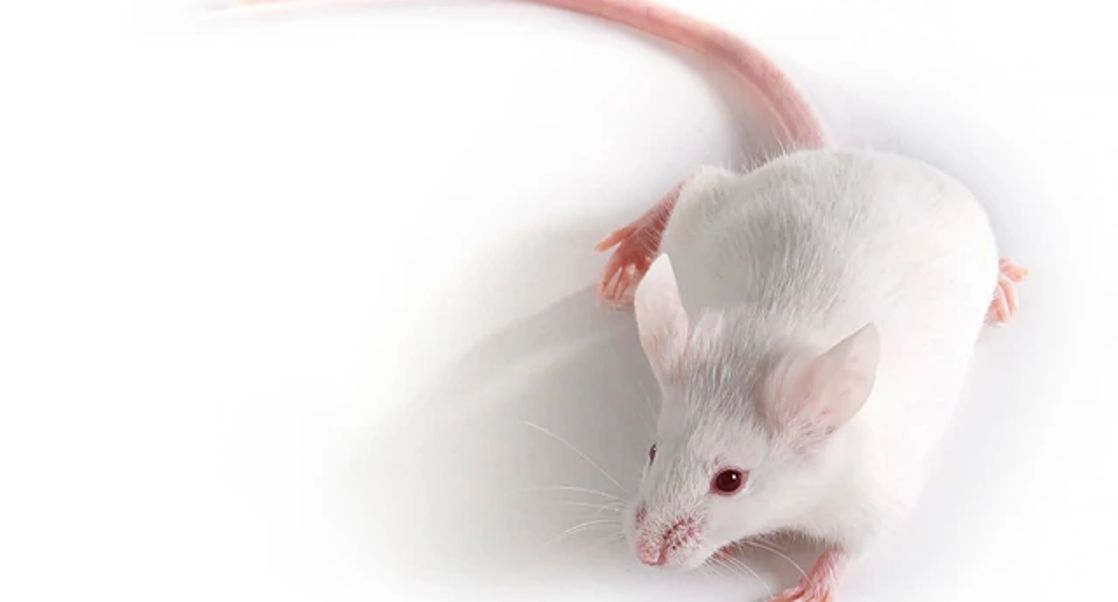 Should Lab Animal Diets Be Updated?

Concerned that the certain ingredients in pellets might be inadvertently impacting the results of experiments, nutrition scientists met earlier this month to discuss possible revisions to the almost 30-year-old formulation of the diet consumed by laboratory rats and mice—the most commonly used animals in biomedical research.

While the foods fed to most research rodents contain refined, easy-to-digest ingredients, some nutritionists are concerned that they may also lead to various abnormalities in lab mice that could affect experimental results, including a buildup of fat, a loss of normal intestinal bacteria, and a reduction in the size of the intestines.

Prior to the 1960s, there was no standard formulation for rodent food, and researchers had little information about their vitamin and mineral content. In the 1970s, a committee of the American Institute of Nutrition developed AIN-76A, the first widely accepted, publicly available diet formula for rats and mice. It described pellets comprised mostly of sugar and milk protein, enriched with specific concentrations of vitamins, minerals, and amino acids to meet all the rodent nutritional requirements known at the time. Since the early 1990s, researchers have used a slightly modified formula called AIN-93, which nutritionists now think should be updated.

Check out the rest of this story in Science.